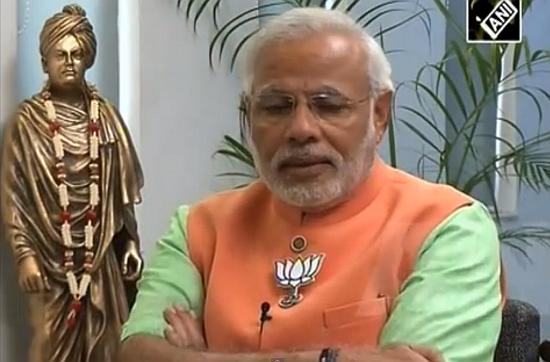 The BJP prime ministerial candidate's most expansive and detailed interview so far in which he answered a host of questions, from the election prospects and previous controversies to the likely policies of his government.