Losing the Dalit votebank in Gujarat prompted the outburst, no such solace for Mohd Akhlaq’s family in UP. 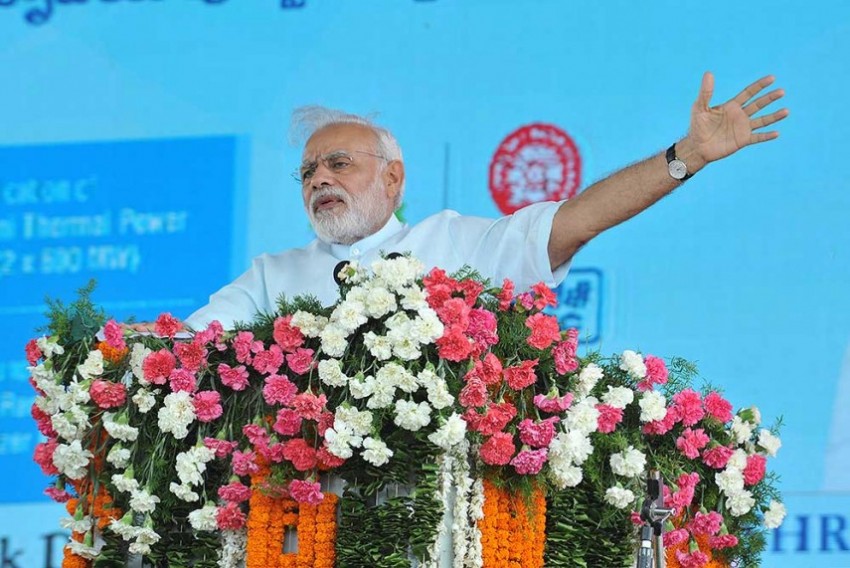 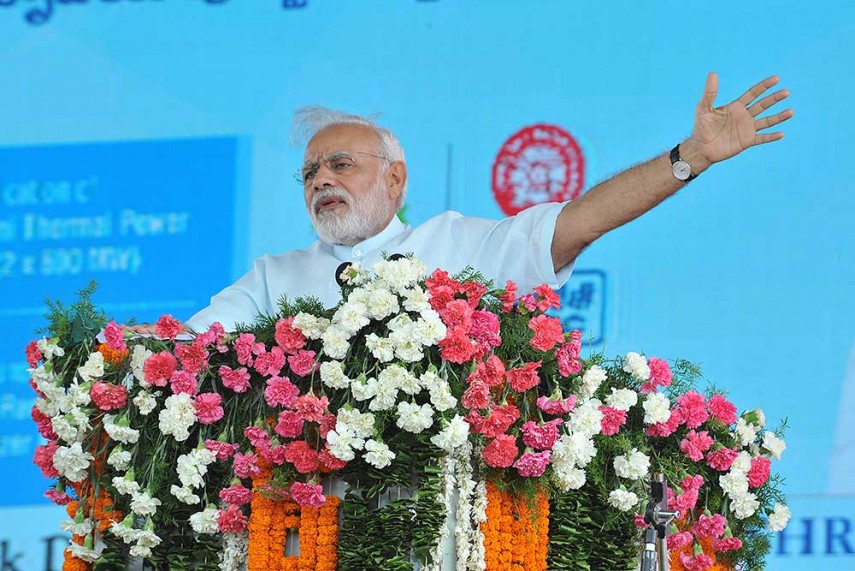 Just when the cow vigilantes got onto all the newspages, PM Narendra Modi took on his anti-fake gau rakshak avatar at the MyGov event. Before people slapped their heads and asked WhyGov, Modi turned the MyGov 2nd anniversary into a town hall and spoke extempore as he is wont to.  Given the impunity with which people have been killed, beaten up, reduced to suicide, made to eat cow dung-infused balderdash in the name of cow protection, the Prime Minister had to speak.

He said he gets angry with people who run the gau raksha trade, he said they do anti-social things at night and wear the garb of the gau rakshak during the day. Therefore, he exhorted the gau rakshaks to not to such activities and said do something about plastic.

This is despite himself invoking the pink revolution canard against the now opposition during the 2014 campaign. Here’s what he said in Bihar:

On a day when @narendramodi realized #GauRakshaks are a menace, a gentle reminder about who let them loose. pic.twitter.com/jxxvE8dmUe

There are a lot of theories as to what made the PM launch into his bust-fake-gau-rakshaks mode. Some say that the situation in Gujarat where the dithering of Anandiben Patel in the face of the gau rakshaks beating up four Dalits on camera cost her the CM’s post. Anything that pinches the BJP in Gujarat is making the Modi-Amit Shah duo wince and rush to the emergency room and end up with urgent musical chairs.

The Dalit march from Ahmedabad to Una is giving some cause for worry as well. The lack of visibility for it on the TV is telling. Having mobilised the Dalits in Gujarat, the takedown of Jignesh Mevani, the man who is leading the march, has begun with suitable leaks of his party affiliation. It is important for the BJP to paint Mevani as someone who is just doing the bidding of his party, the Aam Aadmi Party, to deride his work bringing the aggrieved Dalits together.

It is early to identify which way the weathervanes of 2019 will blow. But by saying there is a larger alliance against the ruling NDA taking form with Dalits and Muslims coming together first, it is too wishful and counterproductive. It is wishful because Dalit leaders have not raised their voices in support of Muslims, who have been ghettoised and terrorised in Gujarat; with some observers going to the extent of saying the Dalits themselves have been the edge of the Hindutva sword.

And even if they find common cause and firm up an alliance, noting the coming together itself will attract the attention of the BJP stormtroopers, who are good at fomenting crisis between the best of friends and these are just allies in the prevailing circumstances.

Daily Curator: Markandey Katju Is In The Room