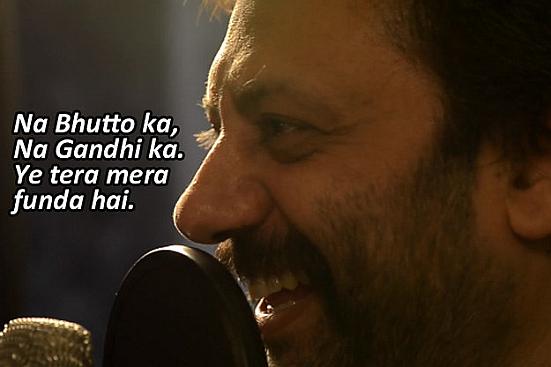 Around Independence Day, Rahul Ram, Sanjay Rajoura and Varun Grover came up with a lovely song on Indo-Pak relations after 68 years of Partition.

In response, a Pakistani has come up with an equally riveting song about how India and Pakistan must give peace a chance. Pakistani Army officer Muhammad Hassan Miraj's version is about how films and politics across the border have stereotyped the concept of the "enemy" which has take roots deep in the psyche of both the countries.

And in case you missed out on what India had to say, here's 'Aisi Taisi Democracy' for you:

One wonders what R D Burman and Kishore Kumar would have to have to say about these exchanges that uses their song from Padosan as modus operandi.