Meet M.A Afraz, A Retired Wing Commander Who Wants To Start A Wikipedia Of Martyrs

Afraz created Honourpoint, an online memorial for armed forces personnel who have died in the line of duty since Independence. 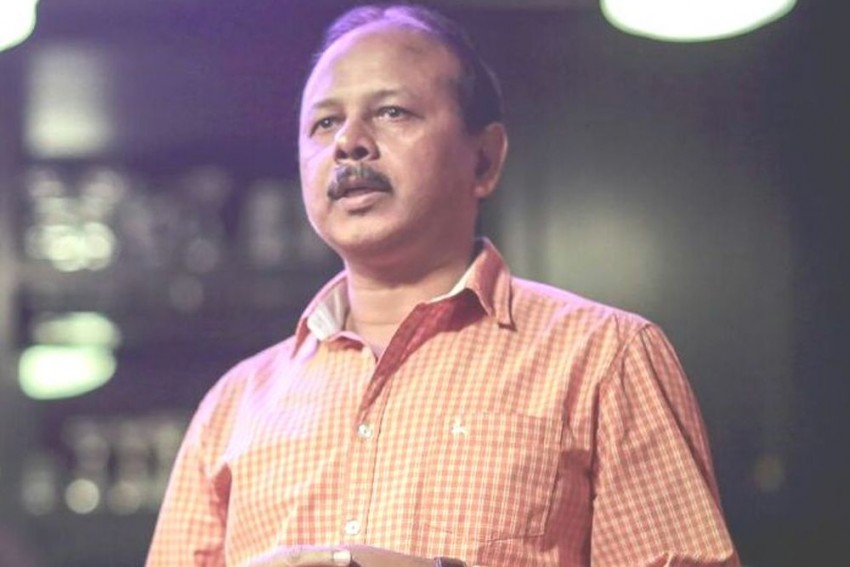 Bangalore-based Afraz has so far put together nearly 13,000 profiles, a majority of them from the Indian Army.
File Photo
Ajay Sukumaran July 25, 2018 00:00 IST Meet M.A Afraz, A Retired Wing Commander Who Wants To Start A Wikipedia Of Martyrs 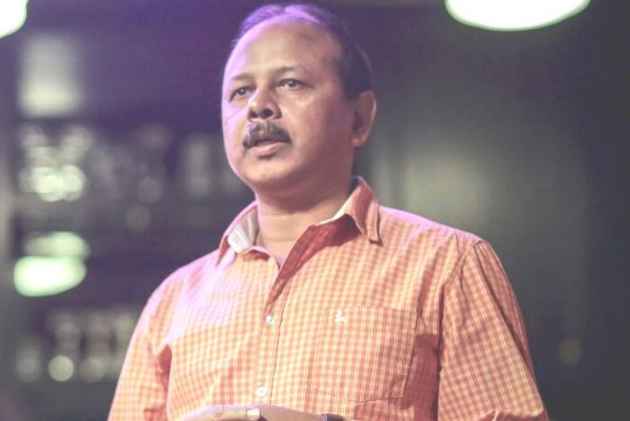 In the three years that Wing Commander (retired) M A Afraz has been tracking the stories of fallen soldiers, he's had many special moments. One of them, he recounts, was a thank-you note which came in after he put up the profile of a young Army officer who died in the 1965 India-Pakistan war. The person who wrote in had been the officer's fiancée at the time.

"I was really touched," says Afraz, who created Honourpoint, an online memorial for armed forces personnel who have died in the line of duty since Independence. "Here was somebody, after 50 years, saying 'Thank you very much for bringing him alive. I've lived my life by his words.'"

Bangalore-based Afraz has so far put together nearly 13,000 profiles, a majority of them from the Indian Army. The idea of the portal is to eventually become a Wikipedia of sorts about martyrs, where people can write in with anecdotes and memories. "That is the ultimate aim. To make this as a resource, an asset," he says. Online memorials are common in the US but there was no such initiative in India and that's how he began to work on the idea, says Afraz. Honourpoint was started in April 2017. Along with him were two friends Wg.Cdr. Rajendra Prasad and Wg.Cdr. L K Choubey.

"We have nearly 2 lakh followers on our Facebook page where, everyday, we publish one or two stories of a martyr, to commemorate an anniversary," he says. There are also regular stories of the soldier's family. "It's a way of giving them a platform to say something and at the same time, letting people know about these stories," he says. Over the past few years, Honourpoint has participated in about six events across the country to felicitate family members of soldiers. Usually, these events are organised by social service groups or associations and Honourpoint puts them in touch with the families, he says.

"More than half of them are not looking for financial support. What hurts them is the feeling that they are being forgotten," he says. "We cannot solve all the problems but when they get some recognition, there is a change in attitude in these people," he says. From his interactions with the families of soldiers, he's realised the circumstances of many of them are complex. "The last time I interacted with around 35 widows, at least two opened up to me saying that they were in a situation almost like being ostracised," he says. Many others were coping better with support from their children. "A lot of them have psychological problems but some people come out of it," he says.

Afraz, 57, who retired early from the IAF, says he manages his small team with his savings and pension. His wife, a doctor who too served in the IAF, is currently working with an MNC in Bangalore. Finding financial support for running the venture, he says, is a big challenge.

Typically, Honourpoint's staff regularly update the profiles with additional information or photographs they get from family members. "There are others as well, schoolmates and friends who pay tribute on the website. Many of them also write to us separately if they have something to say," he says. The team's sources of information are the armed forces websites, books on war, newspapers and the soldiers' families.

There are still a lot more stories to tell, he says. "Even among the profiles we have done, there's much more information that needs to be added. Many families are yet to be contacted. It's a huge job which I think will carry on for a few years more," says Afraz.