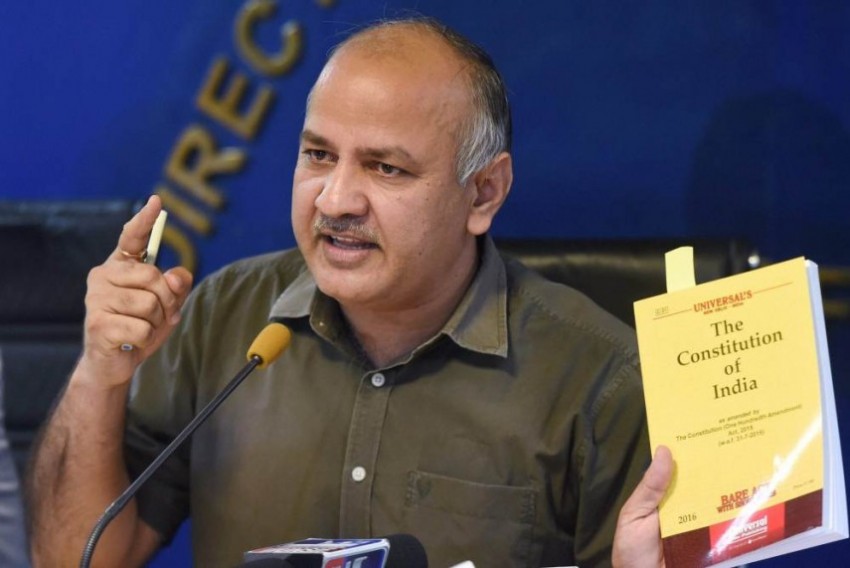 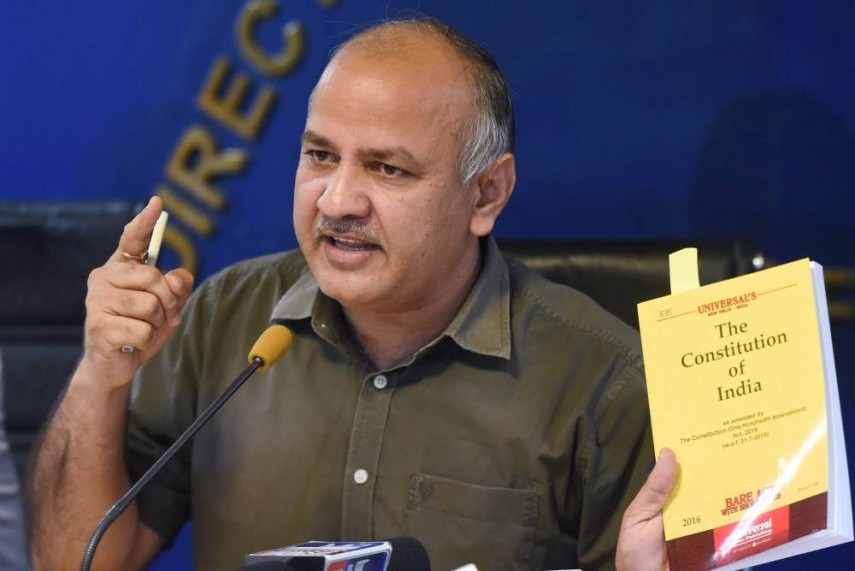 The employee can be seen watching videos on a laptop with his back to the video camera that is following Sisodia and his team of inspectors as they march into a hospital facility.

Sisodia asks the man who is in charge and asks if he comes to the hospital to watch videos to which the man says he doesn’t. By then the man in-charge lands up and looks thoroughly alarmed, Sisodia asks him if they have been given computers for work or for entertainment. The man in-charge says they don’t watch videos at work and is countered by Sisodia, who asks him to sack the employee.

The Deputy CM then leaves the room only to be followed by the employee, who has just lost his job. The text accompanying the video says “Watch what happens when you work in the Delhi government and take your work lightly.”

So do not watch videos when you are at work, Sisodia tells Delhi government employees. Take your work seriously.