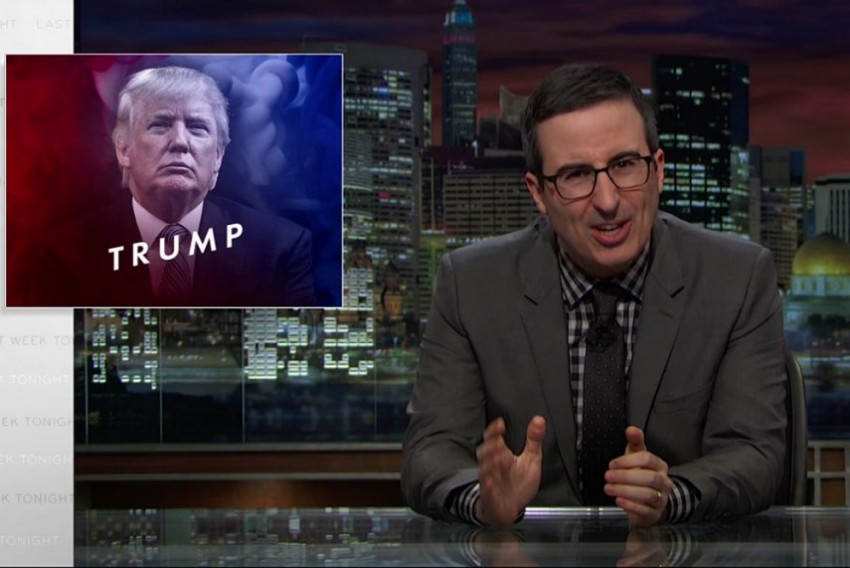 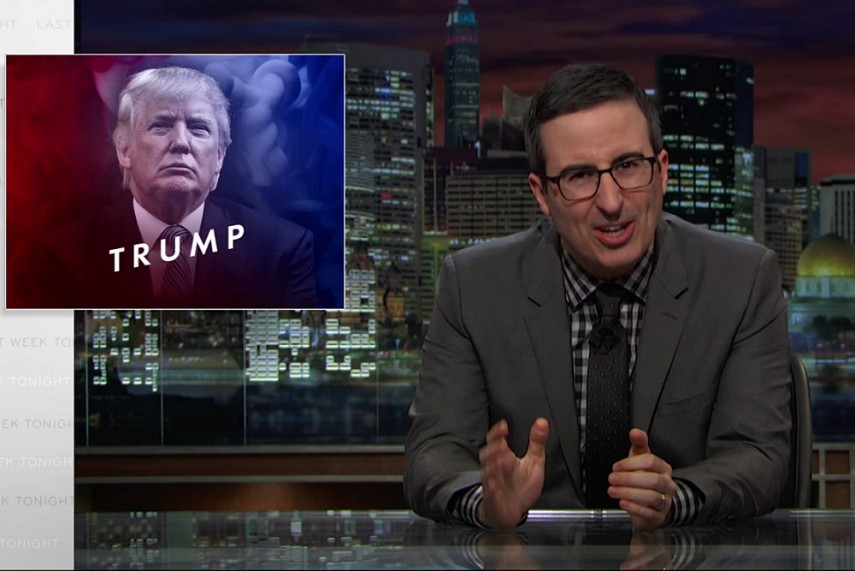 Taking down Trump piece by piece, Oliver pointed out the inconsistencies in his campaign: "He's been pro-choice and pro-life; he's been for and against assault weapon bans; in favour of both bringing in Syrian refugees and deporting them out of the country."

To help voters separate the man from the 'Trump' brand which apparently stands for success and quality, Oliver launched the #MakeDonaldDrumpfAgain campaign, referring to Trump's original "less magical" family name, Drumpf because "It's the sound produced when a morbidly obese pigeon flies into the window of a foreclosed Old Navy. Drumpf. It's the sound of a bottle of store-brand root beer falling off the shelf in a gas station minimart."