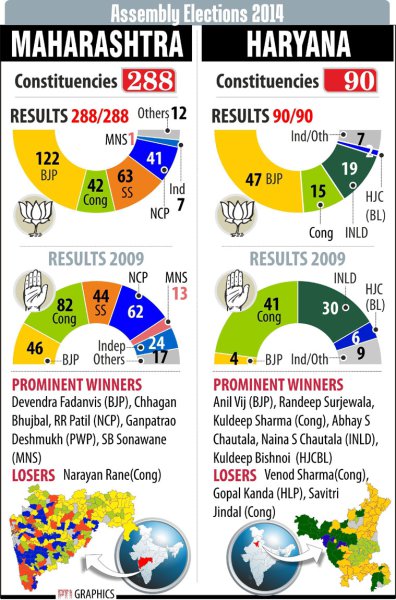 No, Baba Ramdev Does Not Have A Cure For Ebola