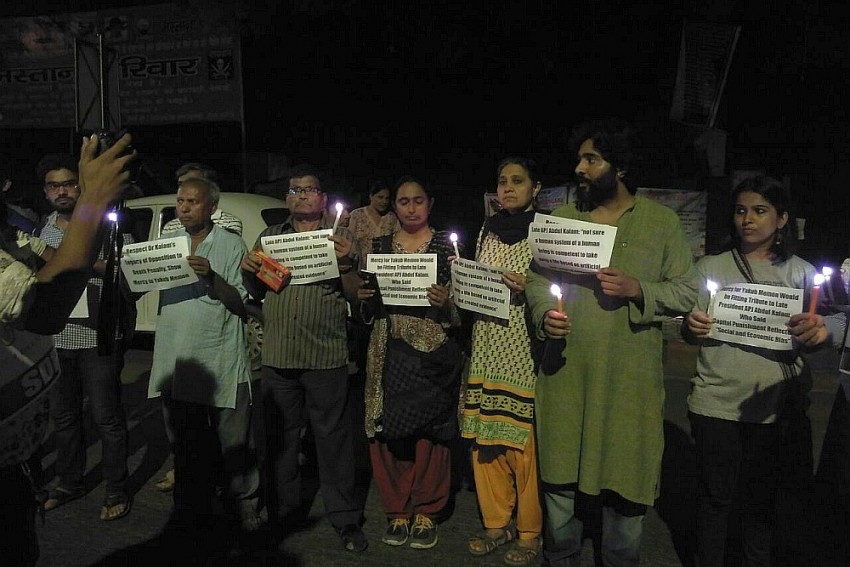 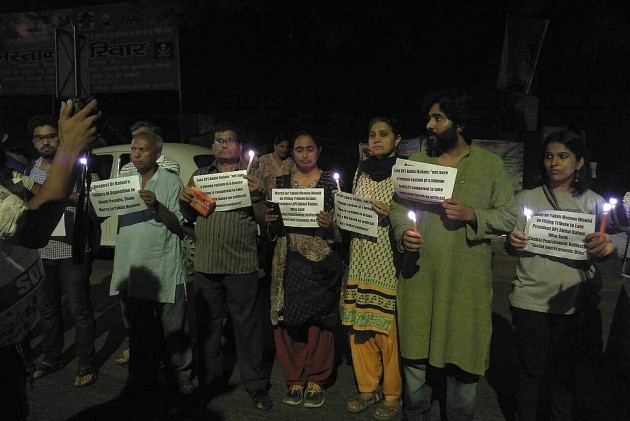 Supreme Court lawyer Vrinda Grover along with several eminent journalists and activists will present a mercy petition signed by Yakub Memon to the President Pranab Mukherjee later this evening.

At Jantar Mantar in Delhi, people from all walks of life have gathered and are raising slogans: "Nyaay ki hai he pukaar,  current petition ho sweekaar"

"There is a lot of doubts across the political spectrumand no death penalty should be exercised in case of doubt. We would also like to remind everyone the  principle our late predident kalam had against death penalty. Its time for india to show their moral fibre and show the world that we are an enlightened nation" said Kavita Krishnan, social activist.

The statement by People's union for democratic rights reads:

One has to assert that Yakub's right to life cannot be taken away as hanging him for his supposed crime committed 22 years ago is not justice; it is vengeance...One has to recall what B. Raman the RAW chief who was instrumental in securing Yakub's arrest, had told the Rediff editor in 2007: that the "promie given by serving officers who represent a soveriegn State is non-negotiable, and that the system should uphold hat is promised by the representative of the soverign State."
One has to emhasize that a person cannot be punished twice; that 21 years of incarceration cannot be compounded with another and extreme punishment, of death penalty.

Police has barricaded the entire area and restricted the protesters movement.

People are planning to hold an all-night sit-in.

ISIS Plans For An Attack In India To Provoke An Apocalyptic Confrontation With US: Report