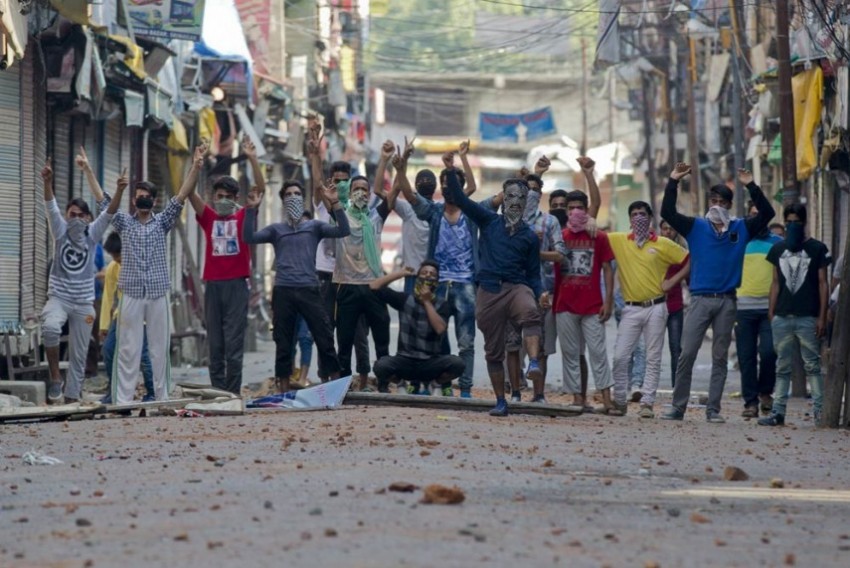 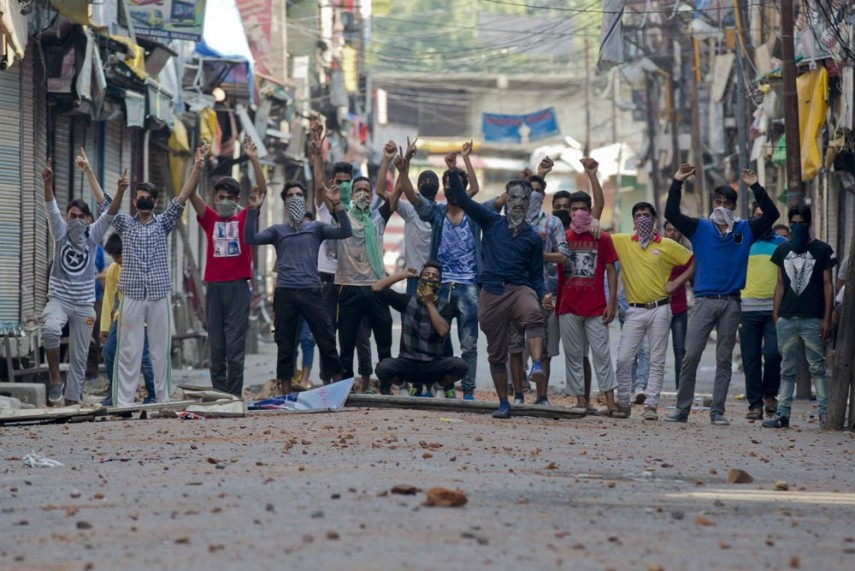 Violent protests erupted in Kashmir Valley following the killing of Hizbul Mujahideen's poster boy Burhan Wani in a joint operation by Jammu and Kashmir Police and the army last Friday.

So far, 32 civilians have been been killed and more than 350 people injured in the clashes between people and security personnel.

As the situation in Kashmir continued to boil, Social networking sites, especially Twitter erupted with angry reactions from all quarters.