The BJP was left smarting in Ramanagaram where their candidate announced that he was retiring from the race against Chief Minister H D Kumararswamy's wife Anitha -- two days before the election. 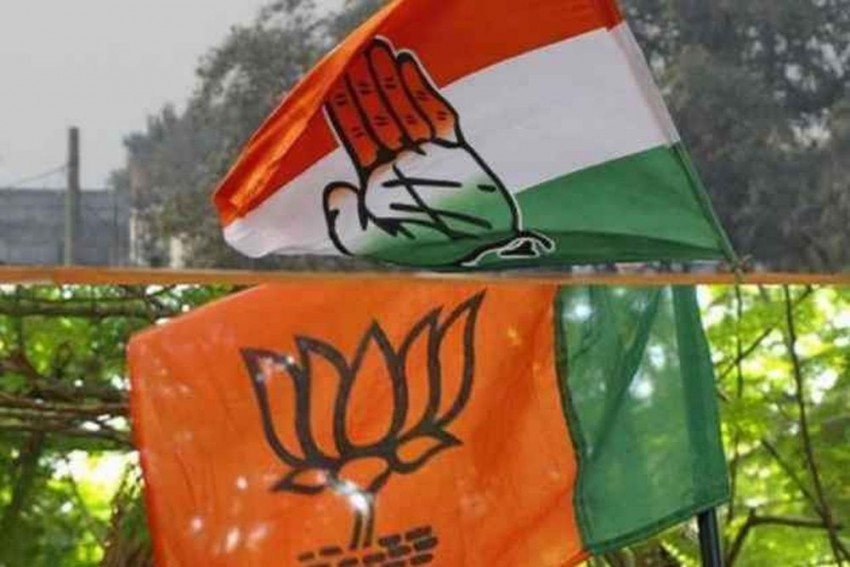 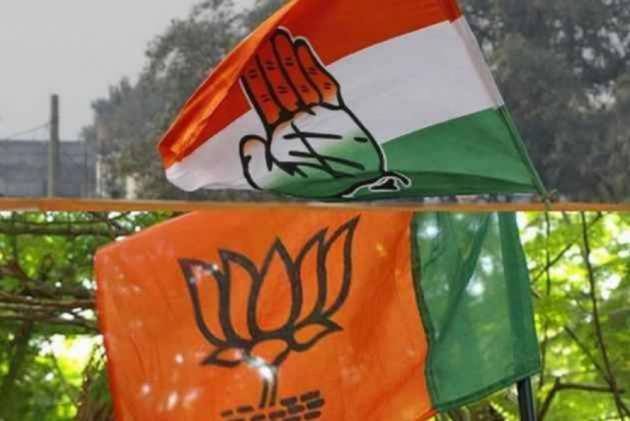 Much of the ground reportage over the past week picked out the struggle that Karnataka's ruling Janata Dal Secular-Congress coalition was going through to unite their party workers in Mandya and Ramanagaram, two of the five seats where bye-elections will be held on Saturday. Some senior leaders had admitted to as much, in interviews.

On Thursday, however, it was the BJP that was left smarting in Ramanagaram where their candidate announced that he was retiring from the race against Chief Minister H D Kumararswamy's wife Anitha -- two days before the election. The candidate L Chandrashekar, son of a prominent local Congressman, had crossed over to the BJP just over twenty days ago and was given a party ticket. But now, he's now back in the Congress fold.

For the record, Ramanagaram, a seat where both Kumaraswamy and his father H D Deve Gowda have won elections, is a town on the 140-km highway between Bangalore and Mysore. It is part of the southern, and fertile, Old Mysore region whose politics has its own hues, local undercurrents and caste equations. The region is a Vokkaliga heartland which has been difficult terrain for the BJP to break into for long.

Therefore, these two bypolls -- in Mandya, the election is for a Lok Sabha seat and Ramanagaram for an assembly seat -- were largely seen as a test for the JDS-Congress because the grassroots workers of these two parties are fierce rivals in the region. Would it, then, allow the BJP to get a foot in the door, was a question the poll pundits have been debating.

The Ramanagaram episode has left the BJP fuming and their ire was trained on Congressman D K Shivakumar and his brother D K Suresh for pulling off the last-minute upset. Ramanagaram district happens to be Shivakumar's home base as well -- he's the legislator from neighbouring Kanakapura.

An aside: the politics of this region has proved tricky even for senior leaders -- S M Krishna, for instance, as the sitting Chief Minister in 2004, chose not to contest from his hometown Maddur that year because the signs weren't very favourable then. Or closer still, former CM Siddaramaiah lost his election in Chamundeshwari in May this year even though he'd been contesting there for over two decades before delimitation in 2008. (Siddaramaiah, however, won from Badami in north Karnataka, a second seat he had contested from).

The battle for Bellary, another Lok Sabha constituency where a bypoll will be held on Saturday, features a clash between the BJP and the Congress. In the heat of campaigning, there came a bit of a language lesson, fittingly, close to Kannada Rajyotsava on November 1 (state formation day).

The Bellary seat was vacated by the BJP's B Sreeramulu in May when he  became an MLA. In the fray is his sister J Shantha as the BJP's candidate and Congressman V S Ugrappa who isn't a Bellary resident. Sure enough, the insider-outsider campaign thread veered into language when Siddaramaiah taunted Sreeramulu on his hold on Kannada. The BJP strongman came up with a jibe at Siddaramaiah's pronunciation -- enough for the former CM to impart a lesson on grammar. For Siddaramaiah, it's been a pet theme -- last year in the midst of a discussion in the Karnataka Assembly, he'd tested fellow legislators on their knowledge of conjunctions.