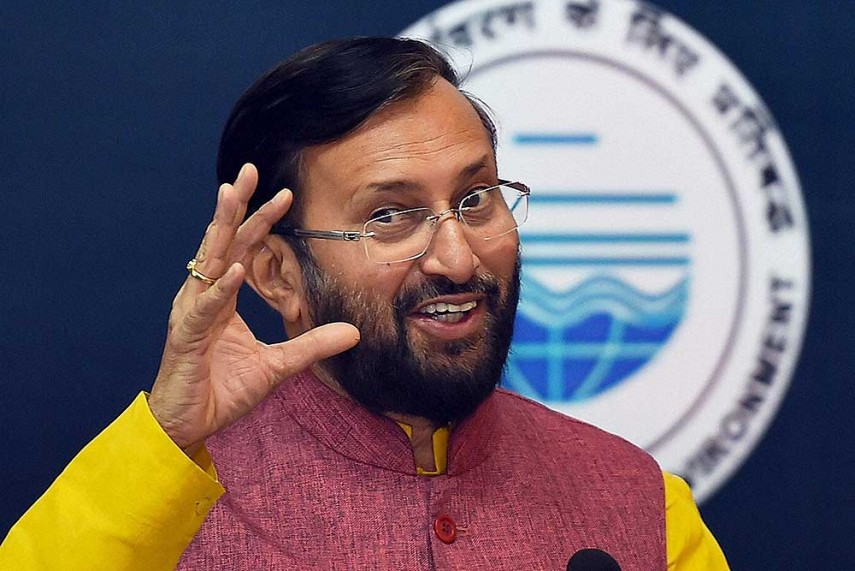 Human Resources Development Minister Prakash Javadekar was the toast of twitter and social media over his comments at the Azadi 70- Yaad Karo Kurbani function in Chhindwara, Madhya Pradesh today.

PrakashJavdekar rewrites history! Watch video to know what he said about Netaji, Nehru and Patel https://t.co/3i4dHoWLAf

After the initial gloating that Javadekar messed up the prominent freedom fighters with those among them who were sent to the gallows like Bhagat Singh, Sukhdev and Rajguru, realisation dawned on some that the last part of the sentence in Hindi was differentiating them and not clubbing them together in a cursory English translation.

@ANI_news
It's a Human error in sentence makng in hindi,it can be clearly observed as he isn't fluent in Hindi.Dont be stupid @rahulroushan

To set the matter to rest, here’s the clip in which he says what he said. Draw your own conclusions! Some jumped the gun and drew comparisons with Javadekar’s predecessor in the HRD ministry, Smriti Irani, who was lampooned for her mistaking a certificate course from Yale to a degree from that famed Ivy League university.