In the Western Railways, the Osiwara station at Mumbai was rechristened as the Ram Mandir station, while the Elphinstone Road station also has a new name -- Prabha Devi station. 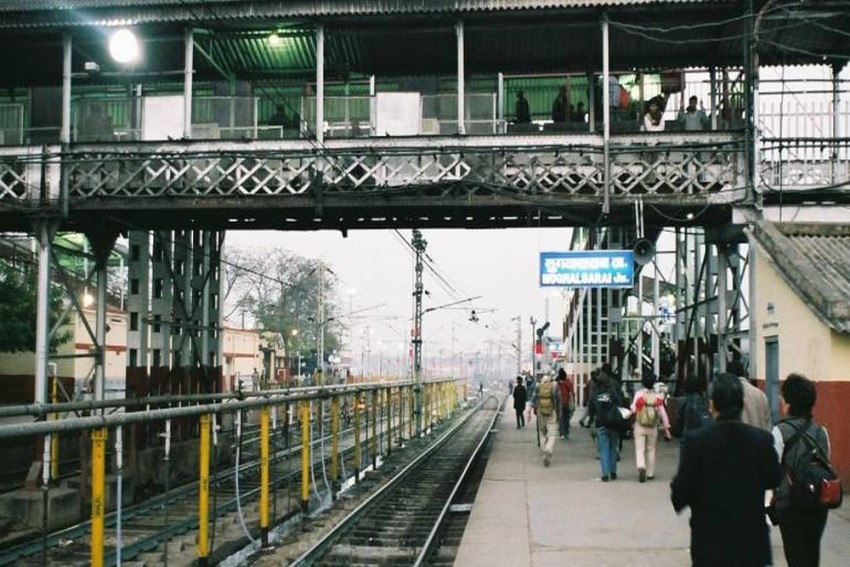 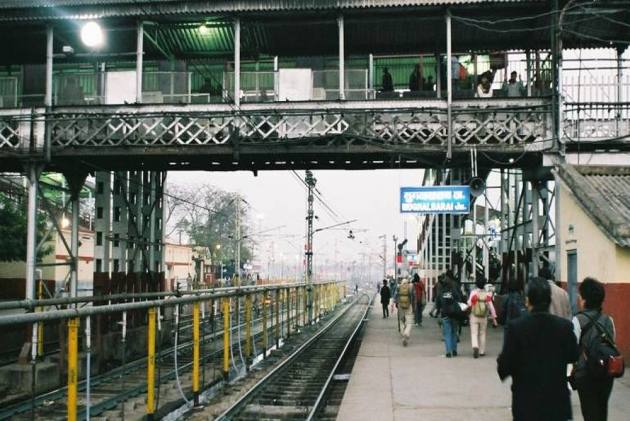 The Yogi Adityanath government’s aims at restoring “Hindu glory” by rechristening the Faizabad and Allahabad districts have ushered in a storm of name changing activities within the Indian Railways.

Demands from Bihar are that the Bakhtiarpur station be renamed as the Nalanda station as Bakhtiar Khilji was the one reportedly responsible for the destruction of the Buddhist centre of learning at Nalanda. Petitions pressing for renaming of stations such as Dinajpur or Murshidabad have been coming in from West Bengal. “It is virtually a pandora’s box that is getting opened up,” a senior ministry official said. There is also a pending proposal to rename the Ahmedabad station as “Karnawati”.

After the socialists had their brush with power at the national level, trains acquired egalitarian names such as the Jan Nayak Express (in memory of Jayaprakash Narain) or the Janata (People’s) Express, Kisan Express (farmer’s train), the Sampoorna Kranti (total revolution) Express.

In the past four-and-a-half years, saffron has been the flavour of the season. The Mughal Sarai station is renamed as the Pandit Deen Dayal Upadhyaya station (in memory of the Jana Sangha ideologue), while a new train was launched as the “Mahamana Express” (invoking the memory of former Hindu Mahasabha President, Madan Mohan Malviya). Earlier, Mumbai’s Chatrapatti Shivaji Terminal was re-branded as the Chattrapati Shivaji Maharaj Terminal, to strengthen the myth surrounding the Hindu warrior king.

In the Western Railways, the Osiwara station at Mumbai was rechristened as the Ram Mandir station, while the Elphinstone Road station also has a new name -- Prabha Devi station.

The Indian Railways are now engaged in frenetic paperwork to ensure that the station name changes of Faizabad and Allahabad (to be called Ayodhya and Prayag Raj respectively) comes into effect without delay. Preoccupations of rail officials are these days seemingly centred around such name changes.

A train journey for a family holiday over the year-end might not turn out to be a bright idea. Possibilities are that the employees of the state-owned transporter might be observing a partial strike during the period.

In a notice served to the Railway Board, the All India Railway Men Federation (AIRF) has threatened that employees would perform their duties in accordance to the “Work to Rule” from December 11, in case their allowances are not enhanced in accordance to the recommendations of the 7th Pay Commission.

What this means is that the reasons for train delays during the period will get doubled. As fewer employees will be on duty during the period, trains can be expected to run late. And, of course, there will be fog-related delays as well. For year-end outings, roads or airlines might be a better option. Unless, of course, the strike threat is called off at the last hour.

But not everything is miserable. The good news is that Indian citizens will now be able to travel by train to Nepal. As compared to the pace of rail building activities by China – which is building a direct rail link to connect Kathmandu with the country’s mainline rail network – India’s achievements are small. Beginning December, only a 34-kilometre broad gauge stretch will become operational – from Jayanagar in Bihar to Dhanusa in Nepal’s Janakpur district. But it is a beginning, nevertheless.

Much before the Chinese started the Kathmandu-link project, a 52-kilometre rail link – built by the British – had existed between Jayanagar and Mahottari. With floods from the Kosi river washing away a rail bridge en route about 15 years ago, the rail link had remained disrupted.

The India-Nepal railway project, worth Rs 5.5-billion has been divided into three phases. The first phase includes the building of a 34-km long segment between Jayanagar and Kurtha, the second phase includes construction of an 18-km long segment from Kurtha to Bhangaha in Mahottari district, and the third one includes a 17-km segment from Bhangaha to Bardibas. Once the entire stretch becomes operational, a rail approach to Kathmandu might come within striking distance.