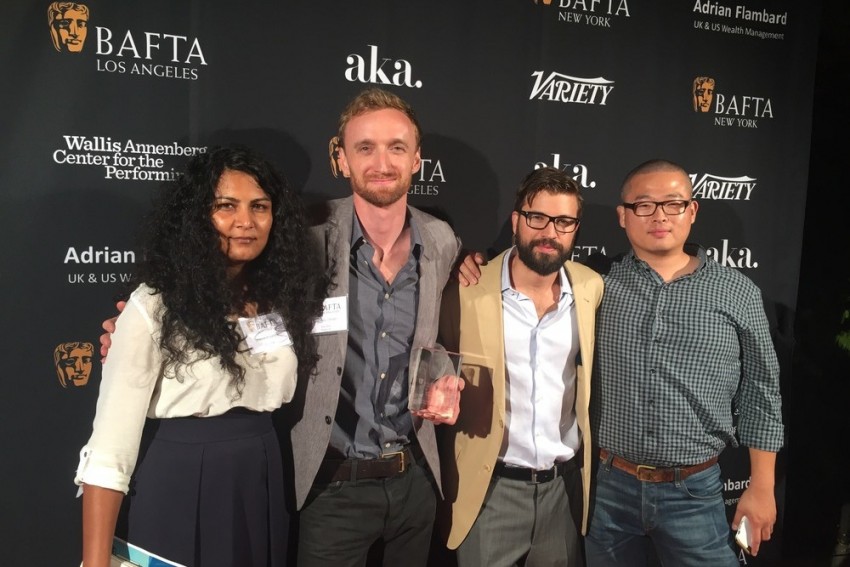 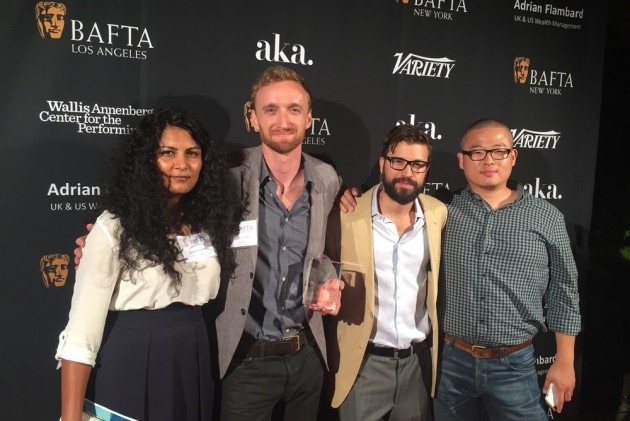 Anisha Acharya, a student from Odisha, has made India proud by winning gold at the prestigious 2015 Student Academy Awards in the Narrative category. Having graduated from NIFT Bangalore with a degree in Accessories Design, she has now completed her Masters in Film Editing from the American Film Institute (AFI).

The winning film Day One, which Anisha edited, is a 25-minute war film based on the true story of an Afghan-American woman, who serves as an interpreter in Afghanistan for the US army. Going beyond her call of duty, she helps deliver the child of the pregnant bomb-maker's wife. With a strand of both cultures in her life, she finds herself at the 'crossroads of identity'.

The film is based on director, Henry Hughes' experiences in the US military in Afghanistan, where he did two tours. He was inspired by his interpreter and their experiences. Henry's story itself was a very rich and layered one with compelling characters, subplots and a range of themes covering military occupation, terrorism, gender relations, innocence and guilt. "The opportunity of working with my incredibly talented classmates and the time discussing and honing the story with our director were highlights", Anisha told Outlook.

The award was presented to Anisha's film crew by the famous American actor, Jason Mitchell. The ceremony itself was held at the Samuel Goldwyn Theater, Beverly Hills, Los Angeles on Thursday. "It is undoubtedly a great feeling and I'm honoured to have been part of it. I have been overwhelmed by the response to the award and the interest people around the world have taken in the story", Anisha said. The Film has also won the BAFTA US Student Award and The Student Emmy Awards.

Anisha has big plans in mind for herself. She hopes to work with great filmmakers and on stories that touch the soul and inspire. Currently, she's editing a feature documentary about a Muslim girl cricketer in Mumbai. Her next project is a feature documentary about the legendary American Footballer, Vikings wide-receiver Gene Washington. Following that, she's set to edit a short film comedy, so there's a nice mix of projects going forward.

Watch the trailer of Day One:

India Was To Be Dropped From BRICS In 2013? No, Prime Minister