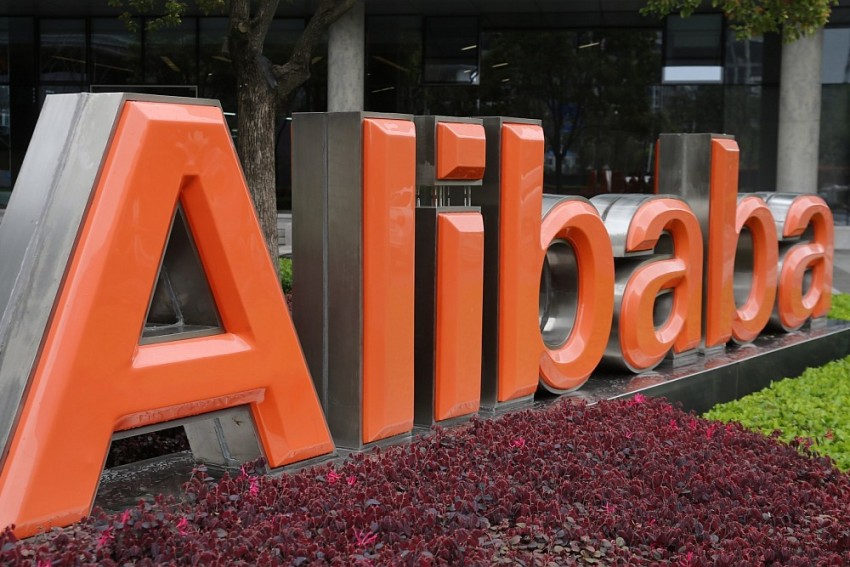 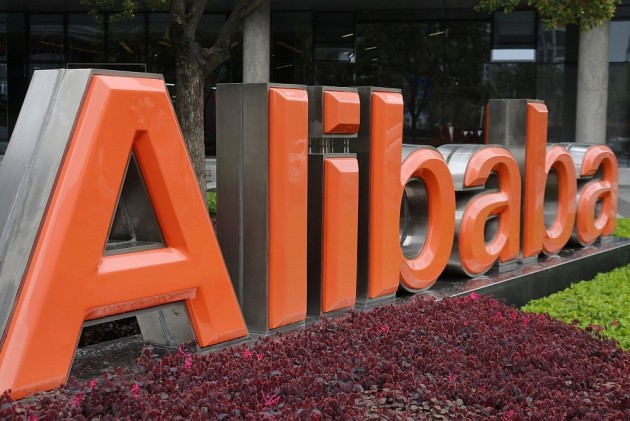 The policy announced by the Department of Industrial policy and promotion (DIPP) allowing 100 per cent FDI in marketplace based e-commerce will practically change nothing.

That's because in the absence of any clearly defined policy, there was good FDI flow into the marketplace model. The new policy now legitimizes it.

What it practically means is that Walmart, which mostly follows the inventory-based model, and has not expressed a desire to present a marketplace model in India, will be out of the India game. FDI in inventory based e-commerce has not been allowed.

The new policy makes it easy for foreign e-commerce players to enter India and set up shop here without an Indian partner as 100 per cent FDI is now allowed. The DIPP and the government say this will bring in more foreign exchange into India.

But then, the e-commerce sector was anyway seeing a good FDI inflow. So will this change anything drastically? Unlikely.

What may happen is that this will pave the way for Chinese e-commerce big boy Alibaba to enter India formally and start marketplace based e-commerce operations in India. At present, Alibaba has invested in Snapdeal and Paytm.

In the recent months, there has been heightened discussion about Alibaba wanting to enter India as a full-fledged and independent e-commerce player on its own. The new policy will only hasten its efforts.

There have also been reports that Alibaba may enter India as Alibaba or Alibaba Plus as a standalone e-commerce player. In fact Alibaba chief Jack Ma has also made a statement that he wants to enter India in 2016. The policy will be music to his ears.

And that would mark an interesting time for Indian e-commerce which so far has been witnessing an Amazon versus the homegrown Flipkart battle. The scales will now shift to two global giants Amazon and Alibaba on battleground India with eBay also running in the background.

So what happens to Indian e-commerce players? The bigger ones will survive, at least for the time being, but in the long term, it is anybody's guess as to who will be able to fight the might of the global biggies. The small ones though will fade out.

The net gainer though, may be the Indian consumer who stands to benefit from this clash of the titans.