Home  »  Blog  »  National »  This Above All  »  UAPA A Tool Of Repression, The Amendment Just Makes It Worse

UAPA A Tool Of Repression, The Amendment Just Makes It Worse

After the violence in Punjab, Congress legislated the Terrorism and Anti-Disruptive Activities (Prevention) Act, known as TADA. The law existed for almost a decade, and thousands of people -- most of them Muslims and Sikhs -- were arrested and jailed under it. 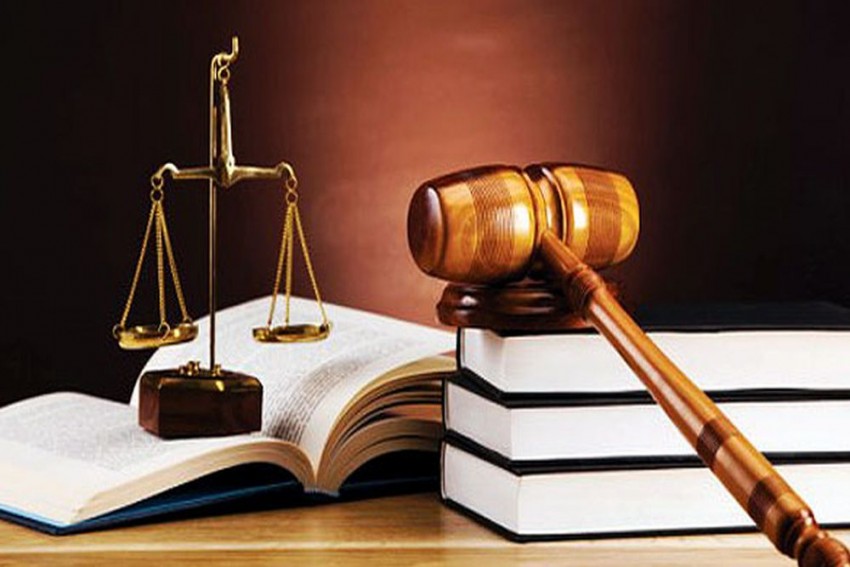 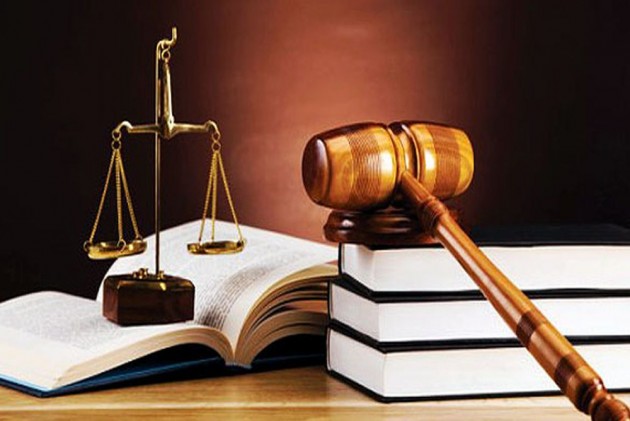 India has made a change to its anti-terrorism law, the Unlawful Activities Prevention Act (UAPA). Such laws give the statewide authority to hold and jail people without charge and usually before any crime is committed. They make it difficult for people to get bail, and such laws give the police a sweeping power leading to easy corruption and tyranny.

Do these laws work? They do not. After the violence in Punjab, Congress legislated the Terrorism and Anti-Disruptive Activities (Prevention) Act, known as TADA. The law had existed for almost a decade, and thousands of people -- most of them Muslims and Sikhs -- were arrested and jailed under it. The law had a conviction rate of just 1%, meaning 99 out of 100 jailed people under it were innocent.

A very tough and unjust law, TADA reversed the burden of proof and could not be continued which is why it was allowed to die. Its replacement was the Prevention of Terrorism Act, known as POTA, which was legislated in 2002. POTA was also peddled as a tough law aimed at tackling terrorism. As former union minister Manish Tewari pointed out that there were 4349 cases registered under POTA, and a total of 1031 individuals were charged with terrorism.

Of these, the government could secure the conviction of a meagre 13 people, meaning POTA was even worse that TADA at getting people convicted. The then home minister LK Advani felt it was being misused, and that's why the process repeal it began.

In the amendment to UAPA, the state has now been given the power to name individuals as “terrorists”.

My colleague Mrinal Sharma has written that this is in violation of the same international law that the government says it is following. In 2006, the United Nations Special Rapporteur had said that to call an offence a "terrorist act", three elements must be cumulatively present: the means used must be deadly; the intent behind the act must be to cause fear among population or to compel a government or international organization to do or refrain from doing something; and the aim must be to further an ideological goal.

The UAPA, on the other hand, offers an overbroad and ambiguous definition of a "terrorist act" which includes the death of, or injuries to any person, damage to any property, an attempt to overawe any public functionary by means of criminal force and any act to compel the government or any person to do or abstain from doing any act etc. It also includes any act that is 'likely to threaten' or 'likely to strike terror in people', giving unbridled power to the government to brand any ordinary citizen or activist a terrorist without the actual commission of these acts.

The Act also interferes with the privacy and liberty of individuals contravening the provisions which protect against arbitrary or unlawful interference with a person’s privacy and home. The Act allows for searches, seizures and arrests based on the "personal knowledge" of the police officers without a written validation from a superior judicial authority.
According to the National Crime Records Bureau, between 2014 and 2016, over 75% of cases under the UAPA ended in either acquittal or discharge. Over the years, UAPA has become a tool of repression –- a weapon to keep people entangled in the legal system and place people in jails for as long as the state wants. This amendment will further concentrate disproportionate power with the government to implicate individuals for being proactive members of the society, ban critical thinking and criminalise dissent by designating them terrorists.

People in politics understand this, and we should take note that a former home minister, who presumably knows as much about anti-terror laws as anyone else, has opposed the UAPA amendment. P Chidambaram has said the change in the UAPA law will lead to serious repercussions in terms of whom the state can name as a terrorist. There was a difference between Hafiz Saeed, the leader of the Lashkar e Taiyyaba and Gautam Navlakha, who has also been charged under UAPA.

Though reports said the Congress had voted for the changes in the law, Chidambaram said the party would challenge it in the Supreme Court and one hopes it goes ahead. Constitutional democracies should not have laws which allow the state to manhandle its citizens and malign them.

In civilised nations, the criminal justice system is about the rights of the accused. Ordinary Indians will find this concept difficult to understand, but that is actually the foundation of our justice system too. The very idea of the UAPA and the decision to start naming people terrorists without conviction goes against the principles of law and justice.

'Kashmir Is Tense. Let's Have Tea. This Could Be The Last Time We Are Together'