Tarun da, as he is addressed by all who know the Congress veteran, had once derisively asked, 'Who is Badaruddin Ajmal?' back when the grand old party of India had the solid backing of Assam’s voters and Ajmal was still a perfume baron trying his luck in politics. 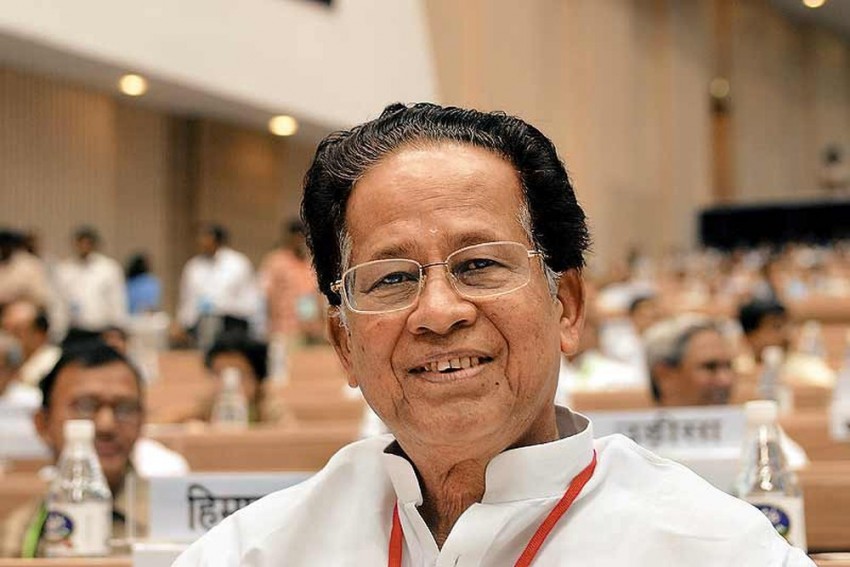 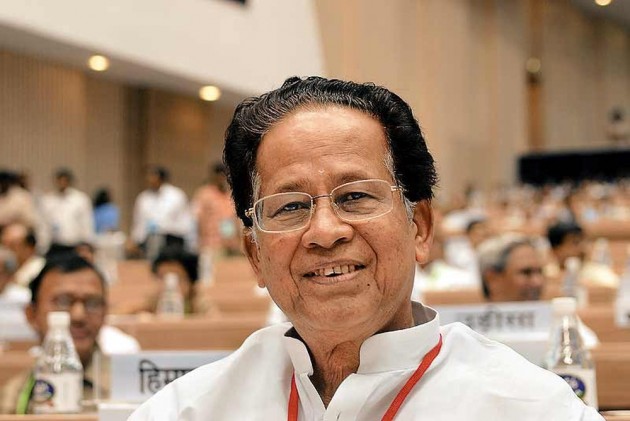 Former Assam chief minister… make that three-time chief minister, Tarun Gogoi, is famously known for his infamous tantrums. Tarun da, as he is addressed by all who know the 85-year-old Congress veteran, had once derisively asked, “Who is Badaruddin Ajmal?” Those were the days when the grand old party of India had the solid backing of Assam’s voters and Ajmal was still a perfume baron trying his luck in politics.

Over the next few years, Gogoi had to eat his words as Ajmal’s party - the All India United Democratic Front (AIUDF) - cut into the Congress’ vote bank and once even emerged as the main opposition party in the state. Since then, however, both Gogoi’s and Ajmal’s political fortunes have gone down, with the BJP ending the Congress’ 15-year reign in Assam and pushing Ajmal to the periphery.

But you can’t keep Gogoi and Ajmal away for long. At least, not from the political discourse. With Gogoi’s son Gaurav named as the Congress candidate from the Kaliabor seat in central Assam, there were speculations that the ex-CM might seek Ajmal’s help to ensure his son’s safe passage in the polls. The Kaliabor constituency has more than 30% Muslim voters but Gogoi says he does not need Ajmal’s help. “There is no possibility of an alliance with AIUDF,” Gogoi said in Guwahati.

Journalists, wisely, did not pursue the matter further. Not too long ago, when Gogoi was the chief minister, he had walked out a press conference in a huff after being grilled on a particular issue. Now we know, Gogoi ko gussa kyon aata hain.

Remember Gegong Apang? A former chief minister of Arunachal Pradesh, a political veteran and a master in the art of political survival. Well, he is back in a new avatar, as a Janata Dal (United) candidate for the forthcoming assembly polls, to be held along with the Lok Sabha polls on April 11. To put the issue in perspective, a brief history of Apang’s political career is necessary.

Apang, a seven-time MLA, was a chief minister for 23 years since 1980. Out of those, he led Congress governments for 19 years before forming a separate party, the Arunachal Congress. A couple of years later, he merged his party with the BJP to give the saffron party its first government in the Northeast in 2003.

Apang returned to the Congress in 2004, when the BJP-led NDA lost power at the Centre. He became the chief minister again the same year but was forced to step down in 2007 after a revolt in the party. He was arrested in 2010 for his involvement in a Rs 1000-crore scam.

In February 2014 he joined the BJP but quit the party in March this year and promptly joined the JD(S), which practically has no presence in the state. But Apang, we have said it before, is a magician and his new party has decided to contest all 60 seats.

There is a strong buzz that Apang’s move is part of a calculated strategy to have a shot at power once again. After all, he knows what it takes to be the chief minister in the politically fickle state.