As the Coronavirus scare gripped the world, this author tried Hijab for a mask. Read what happened next. 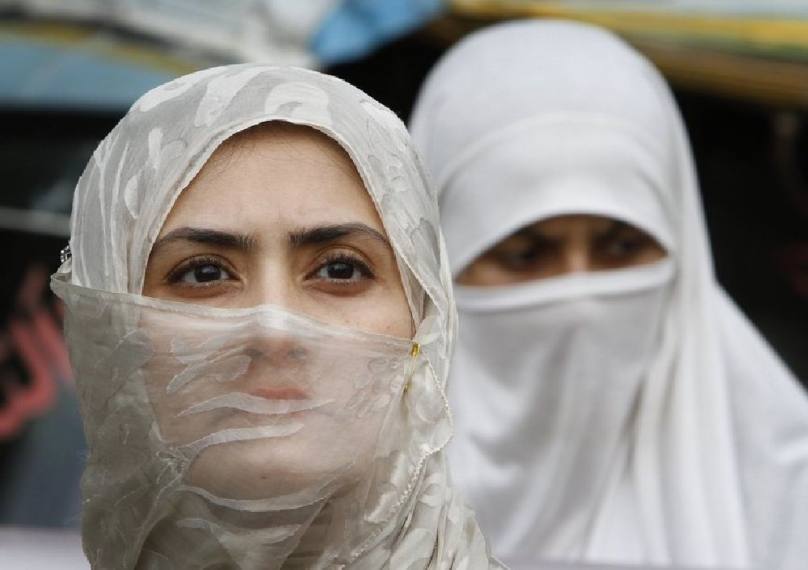 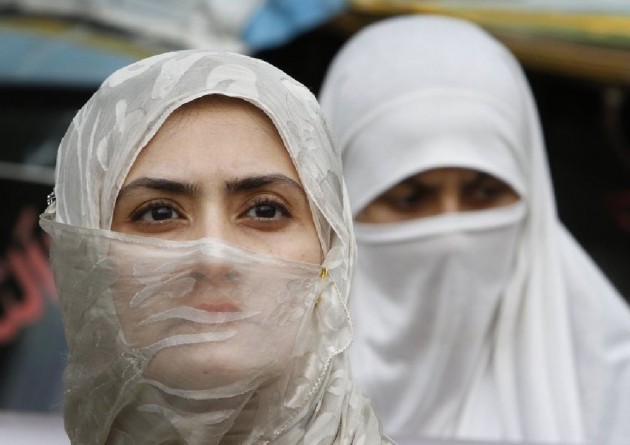 Masks have been popping up in the Kolkata scheme of things for quite a while. Anti-pollution masks for the most part, ever since the civil society became aware of the dangerous particles suspended in the winter air, but, thanks to the Coronavirus, the masks have multiplied. I would walk through the streets observing the different types of squares and rectangles, including a few sci-fi type conical ones without any intentions of having a closer encounter with one of them, if I could help it.

And then Italy went into lockdown, Delhi cancelled flights, my nephew’s US university was evacuated and, the horror of horrors, the venerable Calcutta Club cancelled a talk on the Coronavirus for reasons of public safety. For my father, who had been a doctor, that was the last straw. “Perhaps you should wear a mask,” he suggested to me. “You wander around all over the place.”

My walking path was normally down the ‘para’ gallis or in the Lakes. The only time crowds threatened was when I hit the main road.  Bengali New Year was looming in a month and a certain jostling had started among shoppers. I tried to think of a solution and came up with the Hijab, the mouth and nose covering version that was certainly as effective as a mask.

However, before I told my father that I was following his instructions, I thought I should experiment with whatever scarves and dupattas I had at home - after all Indian women weren’t short of extra lengths of the fabric whether from the end of a sari or otherwise and the weaves would certainly do the masking job effectively where a largish virus was concerned. As I did, I wondered a little wildly whether the ladies in Shaheen Bagh had thought of Hijabs in that light. Possibly not.

My first attempt with a polyester scarf proved too suffocating to be worthy of anything.  Taking deep breaths, I walked down the lake footpaths, lined with trees, and came up with an alternative.

Rummaging through my wardrobe, I pulled out a light blue stole which I wrapped around my head and mouth and, thus equipped, set out down Rashbehari Avenue the next morning. It was a Sunday and I generated some peculiar stares, including a few head-to-foot looks that took in my leotards and short kurti and tried to calculate my religion. Those I ignored. The problem came when the para dogs pricked up their ears and decided that I was planning a home break-in or bank robbery. They unleashed a fusillade of furious barks. Did they do that whenever they saw Hijabs? I wondered but continued walking steadily. However, while the stares could be tolerated, the barks were more problematic, especially since they broke out again, coincidentally near a Shiv Mandir. Luckily, the dogs did not come within biting distance.

Obstinately, I held on to my headscarf until I reached my destination with some intention of showing off my solution to the masking issue. “She’s become a Muslim!” I heard my 15-year-old nephew shout when he saw me. “Mad!” Masks had not occurred to him. Rather than going through the dogs again, on my way back I decided it was better to return without a scarf than being bitten.

However, nearing home I saw two men rushing towards me – one saying something excitedly to the other. Three metres away they stopped and I heard a disappointed, “She’s uncovered her face!” float in the air. Now what, I wondered, was that about?

As to my father, I haven’t yet decided what to tell him about my experiment.

(Anjana Basu is an author and poet.)