I think that Pakistan governments have done some terrible things but I do not blame the country's population for that. 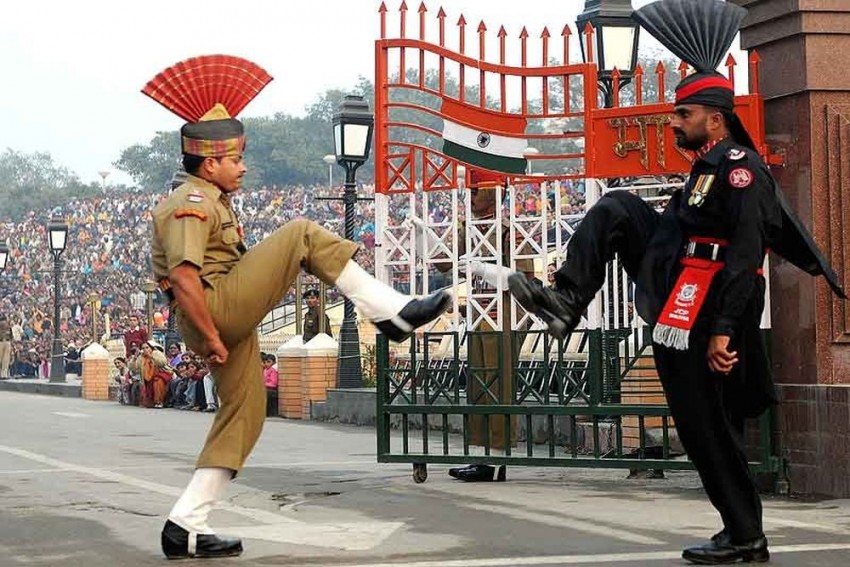 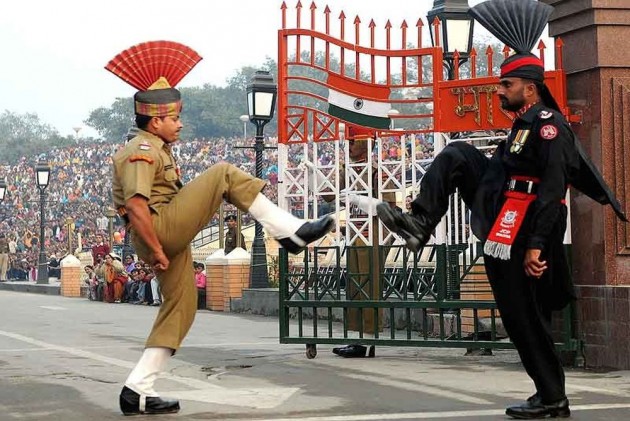 I am apparently one of the few Indians not excited or moved by the events of last week. I am referring to our attack on Pakistan, and then their response the next day, and then the drama with the Air Force pilot for two days after that, ending with his release on Friday night.
There are several reasons for this and some of them you may disagree with.

First, I do not hate Pakistan. I have been to that country a few times and I know many people from there. I think that their governments have done some terrible things but I do not blame the country's population for that. If we were able to get our act together in our home, particularly in Kashmir, whatever else their government would do to us would not affect our country in the way that it has.

The number of our soldiers killed there has gone from 47 to 91. Is this a good record and is this good for India to sacrifice so many of our warriors for no particular reason? My answer is no, and if I am to look at our government’s performance and policies, then I cannot look away from the data and the numbers. We are failing in Kashmir and are substituting performance with drama and spectacle.

The third reason is that I do not see any benefit from the actions of the Indian government in striking Pakistan. To be clear, I can understand what Modi’s argument is, but I think he is wrong. The arguments in favour of the military action of the sort we saw last week are as follows: 1) Pakistan harms us so we have to harm them in some way; 2) if we attack them hard then they will think twice about doing so in future; 3) this attack will help put pressure on Pakistan to shut down its terror infrastructure. I do not have any particular objection to any of these points. I just do not think they’re effective and I find that the negatives that they produce, which endanger the lives of more Indians, outweigh the positives.

Fourth reason: such actions strengthen the already strong argument that we should spend more on our military and on equipment like fighter planes. Our total spend on security is Rs 4 lakh crore a year. This is money that is diverted away from health and education in one of the poorest nations in the world. It becomes difficult for people in politics to oppose further spending for the army when there is such intense focus on the military.

The fifth reason is that governments use this to distract. Last week also brought the news that the economy has slowed and growth has fallen. Unemployment is at over 7%, at the highest levels of over 40 years. There is little or no focus on such things because we are forced to look at other things.

The sixth reason is my disgust with my own profession of journalism. The manner in which we are being enthusiastically led into a war is sickening. Readers will not know that all of the positions that news channels take are determined by money. Deliberately damaging our country for money is treason and they should be called out.

The seventh and last and most important reason is this. I think of India as a nation and a culture that has to contribute to mankind and the whole planet. We have reduced ourselves and our country, over the last few years, primarily into the rival of one other small South Asian nation. As long as we fix Pakistan in some way we are happy. We have not really fixed them but that is a separate matter.
Our ambition and our vision has become very small. We do not have anything to offer to compete with America, Western Europe or China. We do not even think about any real rivalry with them.

Our great goal is to get the better of Pakistan. To be that is too small and too minor and too negative an ambition for this great nation. We are bigger than this and capable of contributing to the world in a much more significant and meaningful way than we think.
The intensity with which we are focussed on Pakistan, particularly our government and our media, ultimately harms us and reduces our greatness.