Politics And Public Memory In Kashmir

Most of the mainstream Kashmiri politicians think they would be remembered for what they presume are good deeds. For them, the rest is ancient history, not worth remembering. 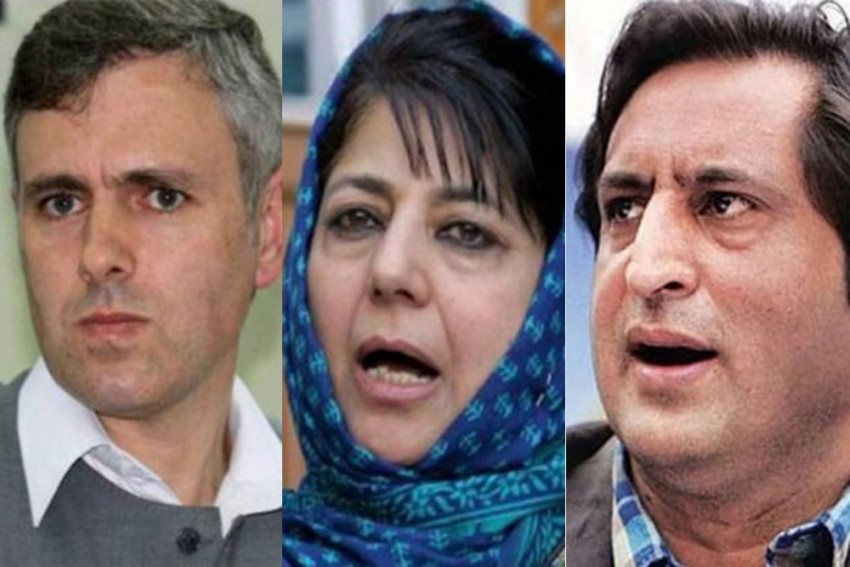 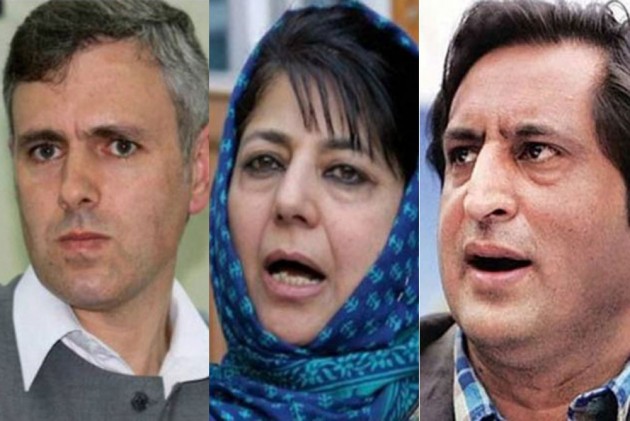 Whether public memory is short in Kashmir or politicians here think it really is, needs an answer. It seems the politicians, especially those in the mainstream, believe that people don’t remember things they did or said during their tenures and what they say or do when out of power. And they think like Sufis, this too shall pass.

Most of the mainstream Kashmiri politicians think they would be remembered for what they presume are good deeds. For them, the rest is ancient history, not worth remembering. For example, the opening of Srinagar-Muzaffarabad road by the PDP-led government in 2005 is a recent development for the party and it still sees it as a great beginning. However, the party thinks that its alliance with the BJP in 2014 is ancient history.

Similarly, Sajad Gani Lone’s Peoples Conference (PC) presumes that people have forgotten its pre-poll alliance with the BJP ahead of the 2014 elections and now it should be remembered only as a “pro-change” party.

In a similar way, Mehbooba Mufti remembers only 2010 when Omar Abdullah was the Chief Minister and around 112 protesters were killed. And Abdullah remembers only 2016 when nearly 100 protesters were killed and thousands of others were wounded. Depending on the situation, Lone remembers either 2010 or 2016 and reminds Abdullah and Mehbooba of it. But at the same time, he presumes that people don’t remember he was an ally of the BJP in the PDP-led government.

Mehbooba won accolades even from the liberals of Delhi in the turbulent year of 2016 when bullets and pellets were fired on civilian protesters, whom she described as the people who were out to attack the army camps. Her famous quote asking whether “children had gone to army camps to buy a toffee or milk” made her a star of sorts in Delhi. She was described as a no-nonsense politician. But now that she is out of power, Mehbooba has started knocking at the door of families of militants to express sympathy with them. After visiting the house of slain Hizb militant Idrees Sultan, the former Chief Minister tweeted, “No mother wants her son to pick up a gun and lose his life in the prime of his youth. Therefore, harassing the family is not going to help the situation.”

This angered Abdullah who tweeted to say, “The architect of ‘Operation All-out’ & the overseer of the operations that killed hundreds of militants since 2015 is now going from one militant home to the next trying to rehabilitate a badly damaged reputation.”

Seeing these comments, Lone thought he shouldn’t waste time and he quickly came up with the dynast comment. “The two dynasties r at it again. Enacting theatre. A month or so back both were squeaky clean. Now the gloves r off. Accuse each other by the day confer by the night. Winking on twitter hoodwinking en masse. One has 2010 to his credit the other has 2016 to her credit (sic),” he tweeted.

It seems Abdullah believes that Mehbooba thinks people are gullible! Mehbooba inturn seems to think that it is Omar who thinks that the people indded are gullible. Sajad Lone in his wisdom believes that people think that only Omar and Mehbooba were in the government in 2010 and in 2016 respectively. He also perhaps presumes that when 2016 happened he was just a cabinet minister and that is enough to exonerate him. In this thinking, they all think people have forgotten their earlier statements and their respective roles. All this looks like a classic case of selective memory!