PM CARES To Ladakh Standoff: The Govt's Use Of Opaque Filters

Over the past few months (or has it been years?), the story of India too appears to be that of unbelievable filters. 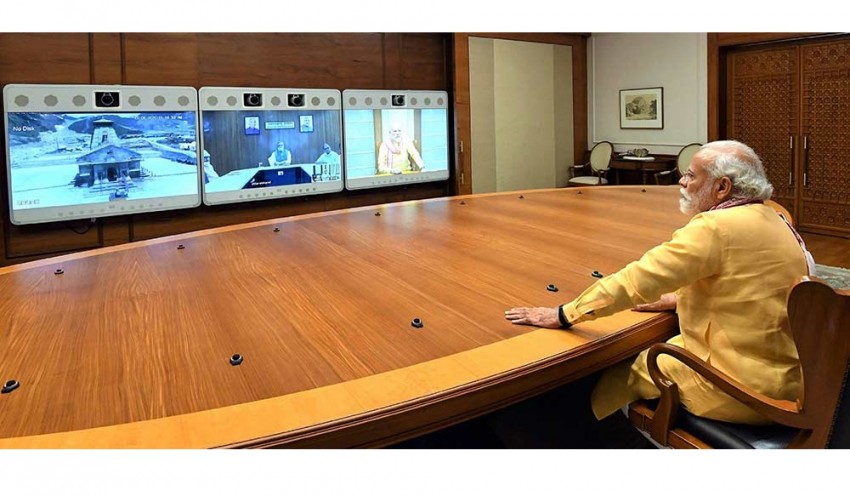 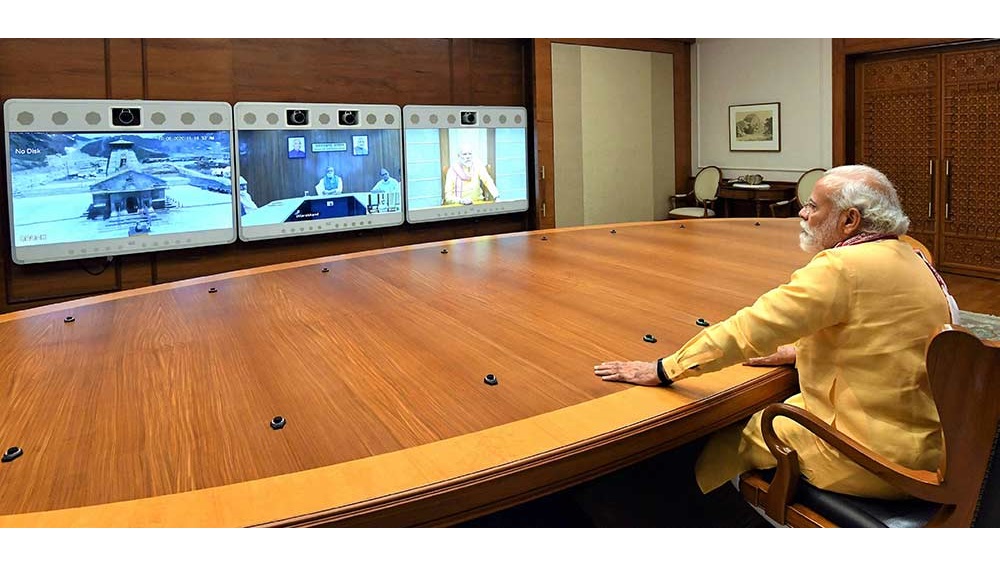 Kevin Systrom, co-founder of Instagram, has an interesting story on why the popular photo sharing platform developed filters. Systrom’s then girlfriend and now wife, Nicole Schuetz, was reportedly hesitant about sharing her pictures on the app. Schuetz’s reservations stemmed from vanity – while walking along a beach one day she told Systrom, “I don't want to take photos because my photos don't look good.” Schuetz’s casual remark inspired Systrom to introduce ‘filters’ as a feature on Instagram for rectifying qualitative anomalies in the original images.

Over the past few months (or has it been years?), the story of India too appears to be that of unbelievable filters. Take the PM CARES Fund as an example. There is no official confirmation on the amount received under the fund so far. Based on secondary data, some researchers estimate that the fund has over Rs. 20,000 crores. PM CARES Fund does not come under the ambit of the Right to Information (RTI) Act and cannot be audited by the Comptroller and Auditor General (CAG) of India. Analysts can remain gainfully employed making their own guesses but, for now, the 'Bharat Opacity Filter' is working well.

Then there is the issue of reports of Chinese incursions in Ladakh. The press has been advised not to report on the situation along the Line of Actual Control (LAC). One digital media house claimed it was a “fast in and out” by the Chinese. Our TV anchors who never fail to tell us how we are going to teach our neighbour a lesson appeared to have gone on a vipassana-like retreat while reporting on China and its People's Liberation Army. The Indian public should not be burdened with these minor “in and out” movements because the 'Desh Bhakti Filter' must protect our nationalist fervour.

The railway ministry seems to have made optimum use of the lockdown period, not to transport stranded migrants back home safely but instead, to develop an Image Protection Filter. Data from the Railway Protection Force indicated that 80 migrant workers had died while traveling on the Shramik Special trains between May 9 and 27. The data between June 1 and 8 hasn’t been released. The Railways claims that all 80 passengers who died were suffering from co-morbidities, including a four-year-old. If that is really the case, a lot of people have perhaps been dying on our trains much before Covid arrived. The 'Image Protection Filter' does a fine job of glossing over irritants like dehydration, starvation, heat strokes and other sundry afflictions.

When we switch on the idiot box, we must be grateful to our North Korean TV channels for the yeoman service they provide to keep us mentally healthy. News like the Centre not releasing the GST numbers since March 2020 or the unemployment rate of 24 per cent (as per CMIE) is delicately filtered out so that we continue to march fearlessly and tirelessly towards becoming a USD 5 trillion economy. News about a 60-85 per cent reduction in tax collection across different states must not deter us either. This Self Esteem Enhancement Filter prevents us from seeing a correlation between low GDP and low tax collections.

Our obsession to look for overseas acknowledgement, particularly if it comes from the Western World, has also helped us develop the 'Covid Atmanirbhar Filter'. Compared to the West, our data on number of coronavirus infections and the death toll made us look good for a long time. We heard ‘official sources’ regularly harp about the possibility of the death toll being 10 times higher if the lockdown clamped in March hadn’t been as severe as it was. Well, I am glad to have played my part too by banging thaalis and lighting diyas. But then, some irritating bloke pointed out that our Covid-19 tally was increasing by nearly 10,000 notches daily and while we were busy looking to the Far West and feeling happy, our Covid death rate surpassed that of Pakistan, Bangladesh and Sri Lanka.

The 'Data Suppression Filter', of course, is part of our glorious heritage and remains an inseparable part of our daily lives. The inspiration to suppress data has not been hard to find. The police in India have been doing this from time immemorial. IndiaSpends, a data analysis website, found 95 per cent of thefts went unrecorded because of various reasons. The ones that were reported correctly were murder cases; harder to hide a dead body, I guess. The data on rape, molestation and other grievous acts vacillates between vastly distant and distant from the reality. But don’t fret; this is done for altruistic reasons so that our bubble of being a peace-loving people who respect women immensely and are not prone to any violent acts remains afloat. In popular web series, Pataal Lok, there is this unforgettable line “Yeh system bahar se sadha lagta hai, Par ek well-oiled machine hai (The system looks rotten from outside but it is a well-oiled machine).” Finally, someone wrote a worthy tribute to the hardworking people in governance.

Truth is crazy and fiction is boringly sane. As a former police officer myself, I am reminded of a prescient thought by another policeman from a different age who is, of course, remembered not for his policing but his words. George Orwell wrote: "To see what is in front of one’s nose needs a constant struggle." With apologies to Orwell, might I say, we have no difficulty in seeing what’s in front of our fine nose; the struggle is to see it without the filters.

Big Punch Of The Little Magazine