BJP's 'Operation Lotus' gambit had paid off in Karnataka a decade ago. The phrase is once again making headlines in the state after the Janata Dal (Secular)-Congress coalition came to power in May 2018. 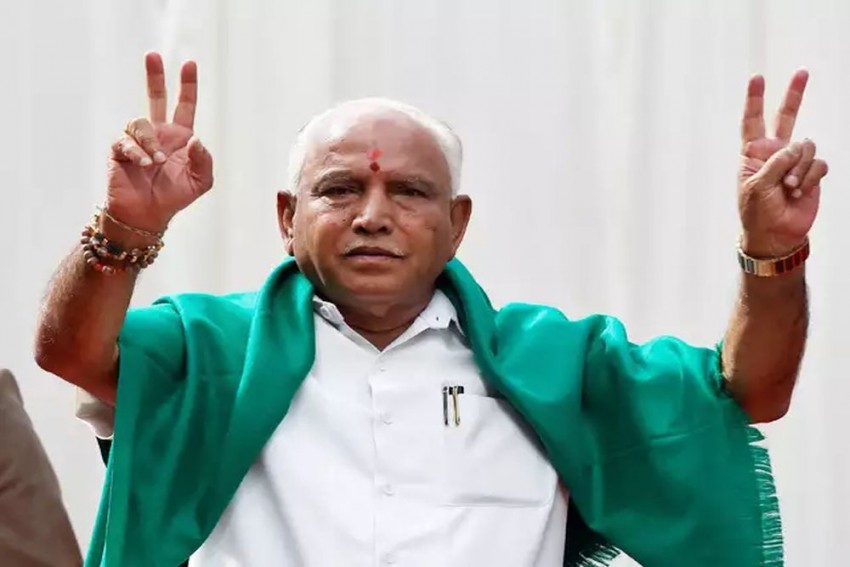 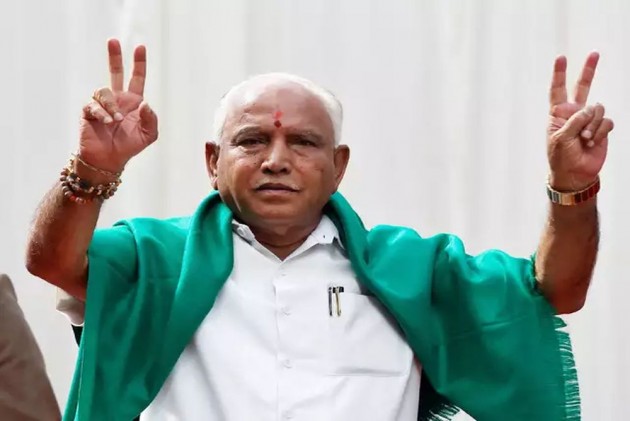 When the BJP first rode to power in Karnataka in 2008, it was on a slim majority that hinged upon half a dozen independent MLAs. So, the party’s bid to cement its position by getting rival party legislators to cross over contributed a new phrase to the state’s political lexicon – Operation Kamala (Operation Lotus). It’s still a trending phrase in Karnataka, especially after Chief Minister H D Kumaraswamy’s dramatic audio clip expose on alleged horse-trading attempts. Evidently, the CM’s press conference on Friday took the steam out of the BJP’s onslaught that was timed for his Budget presentation even though the BJP’s B S Yeddyurappa called the clips fake.

The phrase, however, has been a regular feature in newspaper headlines in Karnataka -- much to the BJP’s chagrin -- since the Janata Dal (Secular)-Congress coalition came to power in May 2018.

A decade ago, the Op Lotus gambit had paid off -- within six months of B S Yeddyurappa ascending to the Chief Minister’s post in 2008, his party had got seven legislators from the Congress and Janata Dal (Secular) to resign and contest elections again, giving the BJP the security of numbers it needed.

In May 2018, numbers were what the BJP still needed to snatch power away from the Karnataka’s ruling JD(S)-Congress coalition. In the past eight months, the coalition has been spluttering – every now and then there have been discordant voices from within, each adding more pressure on the two parties to hold things together. Back in May 2018, Yeddyurappa gave the coalition three months to fall apart. But, as some within the BJP put it, instead of letting the coalition crumble the party has possibly handed it a reason to put up a united face, outwardly at least. Far from being able to encash the opportunity, things are now getting messier for the BJP -- with a shrill Lok Sabha campaign building up, the party wouldn’t want the Op Lotus taint that Kumaraswamy has hurled at it, to stick.

It was a different scenario a decade ago. Then, the BJP was in power and so was able to woo rival legislators, get them to resign and stand for re-election. Now, the party is in the opposition. It has 104 seats and has managed to enlist the support of two Independents who, till last month, were aligned with the ruling coalition. The JD(S)-Congress has 118 legislators (including a BSP ally). So, the calculation doing the rounds is that the party needs at least 13 ruling coalition legislators to resign. Most observers believe that has always been a tall order.

The primary reason, one leader points out, is that most legislators weren’t keen to face another election given the expenses involved. The rebellious stance has, instead, proved to be bargaining chip for some Congressmen angling for ministerships or positions in government. Besides, some leaders say, legislators are concerned that frequent party-hopping might hurt their chances in a re-election – even a decade ago, not everyone who drifted to the BJP was able to win a second time.

To be sure, the JD(S)-Congress still has to deal with some legislators who are holding out – four Congress legislators have defied the party whip to attend the ongoing Assembly session and the party has indicated it would take disciplinary action by seeking their disqualification.

For now, the BJP’s Karnataka unit is smarting from Kumaraswamy’s allegations. The Assembly will reconvene this week to pass the coalition’s Budget proposals -- another week in the Karnataka tug-of-war.