On India's 73rd Independence Day, A Letter to Pehlu Khan

Who killed you Pehlu Khan? In this age of post truth, we ask the dead who killed them. And we can also create a theory that Pehlu Khan lynched himself. And the times that we live in, it will be believed. 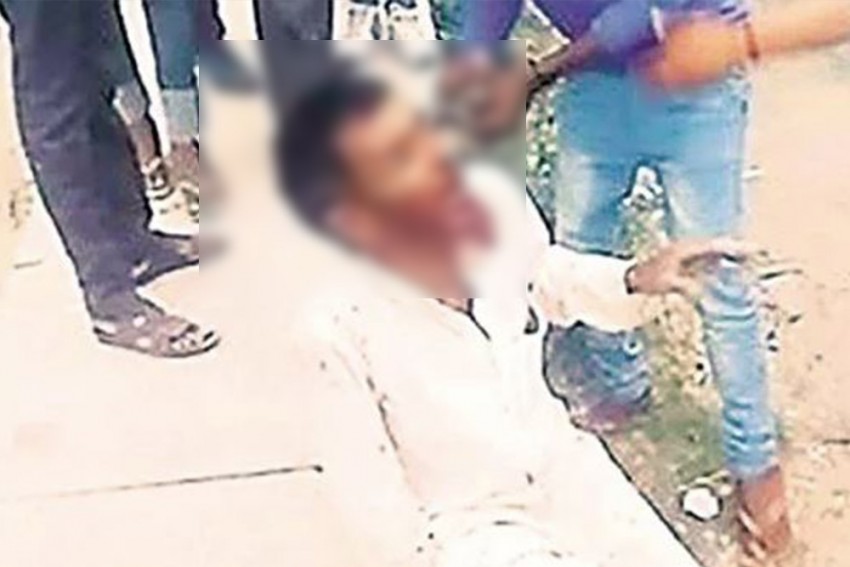 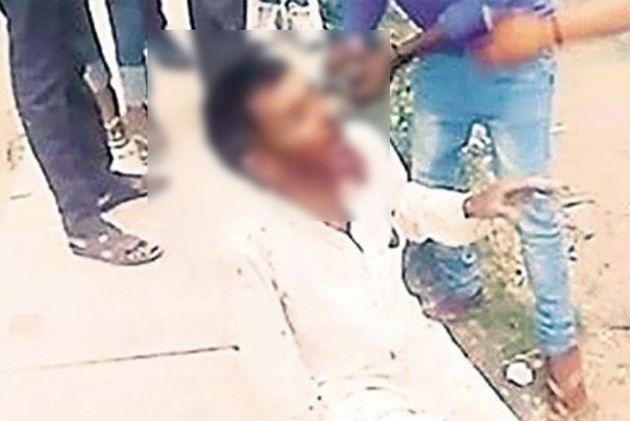 Today is the 73rd Independence Day of India. As you lie in your grave, does the soil that surrounds you feel home, Khan? Does it? 73 years ago, Nehru stood up and said that we as an Independent nation have woken up to freedom. Was this the freedom he spoke about?

We don’t know each other. Glad you don’t know me. It’s easier for me to hide my shame. I was thinking of your family. Your little son. Your blind mother. When 100 years down the line, someone asks, what does it mean to be lonely, some kid will answer, “It’s Pehlu Khan’s family, the day his killers were acquitted.” What is it to be a blind mother and hear that her son was lynched? What was that moment when she heard of your death? That may be loneliness. I don’t know. I don’t want to know. But I know, she is good being blind. At least she did not see your blood-drenched body. And if anyone asks what abandonment is, the answer will be “Pehlu Khan.”

Did you ever sing, “Saare Jahan se accha?” Maybe you did. Did your heart swell with pride when you sang, “Mazhab nahi sikhata aapas main bair rakhna?” Yes, it does. Every time.

And when they lynched you for hours, the ideas that made India seemed floating in air; and yesterday when the court acquitted the six men accused of killing you, India looked like a far-fetched dream.

Patriotism is in air today. School children are dancing and celebrating. But I am thinking about your little son. What does India mean to him, now? Will he believe in the Constitution of India, again? What does living in a secular country mean to him now? What does the ideals that make India mean to him? There is no one to answer these questions.

I know, this letter makes no difference. Not many will read. Not many will care. Someone will appeal against the court order. Another news will grab everyone’s attention. But your blind mother will live on. And no one has any answer to, “Who killed Pehlu Khan?”

Now, as you lie in your grave, what do you think about? Your children, family or the nation? Do you still feel at home? Does the soil that cremated you smell like the one you grew up in? What were your thoughts when they started lynching you, or when you gave statement to the police? Are you completely heartbroken, or you still believe we will rise from here? Do you still dream for this country, Pehlu Khan? What do you think, whose fault it is?

It’s a very strange situation where I am seeking answers from a dead man. But then, they also said, “No one killed Pehlu Khan,” despite the killing being videotaped.

Who killed you Pehlu Khan? In this age of post truth, we ask the dead who killed them. And we can also create a theory that Pehlu Khan lynched himself. And the times that we live in, it will be believed.

When people read this letter, someone will ask where was I when others were killed? Yes, every death is tragic. But today it’s about you. It’s about the court acquitting your killers. Some days should be about Pehlu Khans. And so this letter is for you and only you.

As tricolour furls in the air today, we need to answer who killed Pehlu Khan? Once we do that we can march towards another dream.

I have nothing much to say, but I still wonder how you see us now, from your grave. Does this ancient land feel like home? We live in strange times, where we question the dead.

Your death will haunt us for the longest nights and darkest dawns.

(The writer is a columnist and poet. The views expressed are her own)

The Valley Has Fallen Into Rigor Mortis