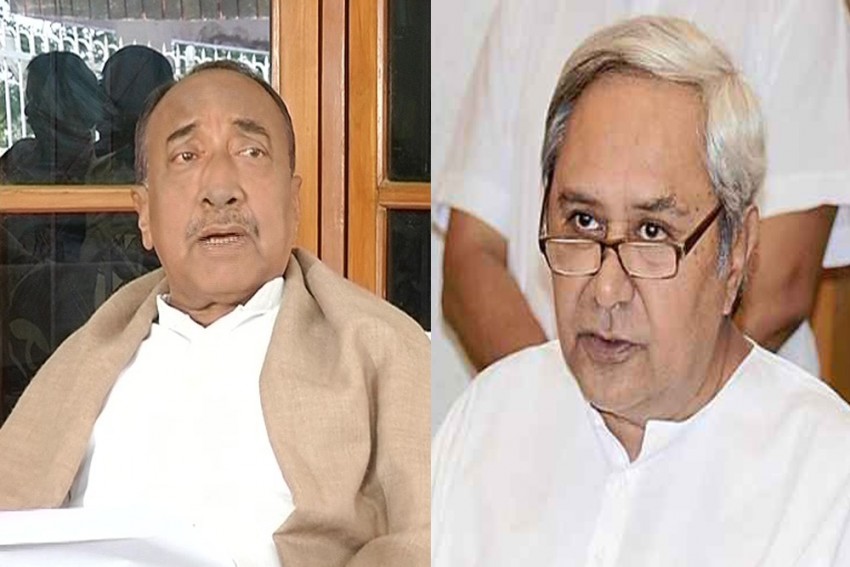 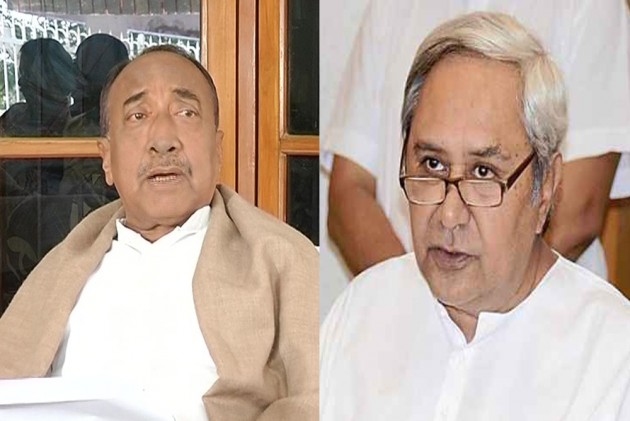 Over the 22 years that he has been in politics, Naveen Patnaik has assiduously cultivated the image of a rare politician who is unfailingly polite, courteous and well-mannered in his dealings with people and miles away from the name-calling that is standard fare in Indian politics. It has served him extremely well in building his political persona. But those who have followed him since the day he took the plunge into politics in the summer of 1997 know that hidden behind this suave exterior is a ruthless politician who would not stop at anything to put his opponents in their place.

This ruthless streak came to the fore a few days ago when the Biju Janata Dal (BJD) supremo chose a seriously ailing Bed Prakash Agrawala (82), admitted to the ICU of a leading private hospital in Bhubaneswar for weeks, for the Patkura Assembly seat, part of the Kendrapara Lok Sabha constituency. The decision bewildered most observers for two reasons. First, Naveen had dumped many 75+ sitting MLAs like Ramesh Chandra Chyau Patnaik (76), Jugal Kishore Patnaik (80), V Sugnan Kumari Deo (82) and Jogendra Behera (77), presumably because of their old age. Secondly, the chances of the veteran leader recovering in time to undertake the rigours of a grueling campaign in the April heat were next to nil. Evidence of how sick he was came first when he could not even collect his ticket for nearly a week and then again on the day he went to file his nomination. He was seen on TV screens literally gasping, unable to utter a word. He was rushed back to the ICU almost immediately after filing his papers.

More eyebrows were raised when the BJD boss turned down the plea by the family of Agrawala for the ticket to be given to a member of the family. His insistence on sticking to the senior Agrawala defied logic and common sense. But Naveen certainly knew what he was doing. The conspiracy theories being floated by commentators suddenly acquired a ring of truth when Agrawala breathed his last on the morning of April 20, nine days before Patkura went to polls. The polls were adjourned and have now been rescheduled for May 19, the last phase of polling for the ongoing Lok Sabha elections. Sanjay Agrawala, Bed Prakash’s son who was refused a ticket when his father was alive, now looks all set to get it after his father’s death!

A bit of background is needed to understand why Naveen was so insistent on having a critically ailing Agrawala fight in Patkura. Pitted against him is Bijoy Mohapatra of the BJP, the Odisha Chief Minister’s bête noire for 19 years now. The cynical calculation was this: if Agrawala died before the voting, it would lead to countermanding of the polls in Patkura, thus preventing Mohapatra’s desperate, last ditch bid to enter the Assembly after 19 years, at least for now. With the new government in place, he can then spend all his energy and resources on stopping him in his tracks because there would be no other election to bother about. [The Election Commission though upset the plans somewhat by rescheduling the Patkura polls on May 19.] Taking Mohapatra out of the equation would have also hit the chances of his good friend Baijayant ‘Jay’ Panda, Naveen’s new found enemy and the BJP candidate for the Kendrapara Lok Sabha seat. Some observers say Naveen’s latest recourse, using a man in ICU for political purpose, betrays his desperation. He is not too sure of defeating Mohapatra this time around, despite the fact that Kendrapara is a BJD bastion, and is therefore trying out desperate measures.

There is little doubt that Naveen would go that extra mile this time to deny Mohapatra entry into the Assembly. If Mohapatra can beat the seemingly insurmountable odds against him and come out trumps, he would bust the widely held view that no one can prosper in politics once he falls from his grace. If the result goes the other way, it could well mean curtains for the Biju era politician and perpetuate the theory of Naveen’s invincibility.

Modi The Man, Made For The Camera