Jaish-e-Mohammed led by Maulana Masood Azhar operates with the motive of separating Kashmir from India and merging the province with Pakistan. 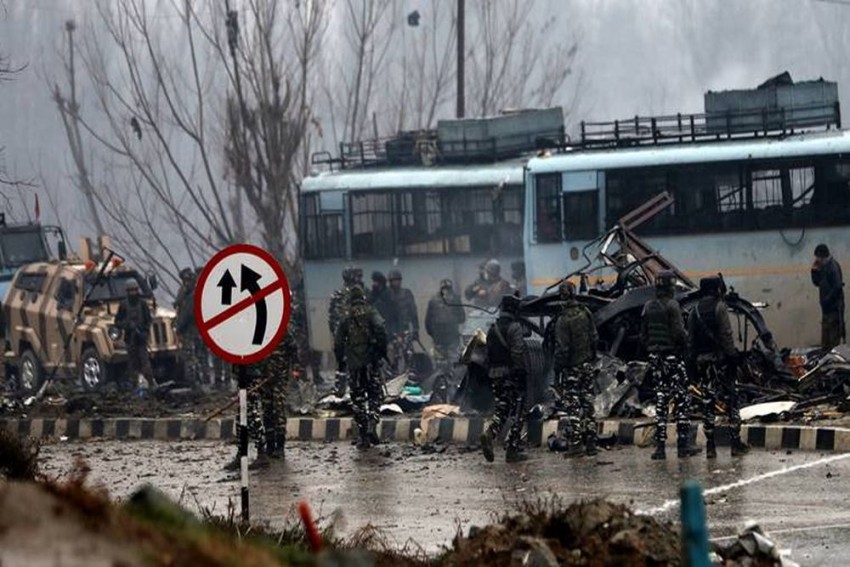 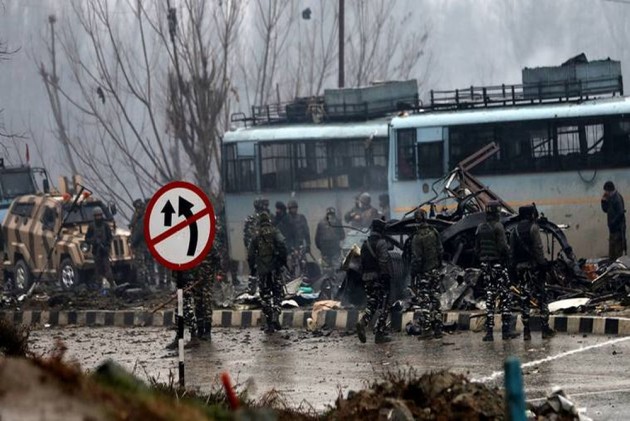 Jaish-e-Muhammad means the army of Muhammad. This is strange because the Prophet of Islam had no ambitions of conquest. Arab expansion began under the Caliphs, particularly Umar, after Muhammad’s death.

The Jaish is a Pakistani entity and its recruits are mostly rural Punjabis. It is much smaller than Lashkar e Tayyaba and has a different ideology. The suicide bombing is not preferred by the LeT because in its particular belief of Islam, which is called Salafi, suicide is a grave sin.

Instead Lashkar e Tayyaba calls its terrorist acts fidayeen attacks, in which the individuals keep fighting till they are killed. The Uri camp attack and the Mumbai terrorist attack of 2008 were most probably conducted by LeT, though the organisation denied it was responsible.

The Jaish is a Deobandi organisation. This does not mean that they have an association with the Darul Uloom madrasah in Uttar Pradesh’s Deoband town. But they follow the same fundamental teachings, which accept the jurisprudence of the 8th-century scholar Abu Hanifa, but also consider Sufism and shrine worship, which the majority of the subcontinent’s Muslims do, to be wrong.

The Jaish is associated with the Sipah e Sahaba Pakistan and Lashkar e Jhangvi, both of which are Punjabi organisations which have murdered Pakistani Shias. Jaish wants Pakistan to be governed under full Shariah law (currently Pakistan has a legal system that is not very different from India’s). It also wants the US out of Afghanistan.

Jaish was formed in 2000 and most of the followers of the group Harkatul Mujahideen joined it. Its leader Masood Azhar was caught in India but freed by Atal Bihari Vajpayee’s government and was one of three jailed militants whom Jaswant Singh escorted to Kandahar where an Air India plane was hijacked.

In 2002, Jaish’s Omar Saeed Shaikh, a Britisher who was also freed with Azhar, kidnapped and savagely murdered the Wall Street Journal reporter Daniel Pearl in Karachi.

Jaish was banned along with LeT by President Musharraf in 2002 after the fidayeen attack by four men on our parliament in December 2001, for which India blamed both groups. LeT, which has a big headquarters in Muridke town in Punjab and several associated organisations and charities changed its name and continued.

Some Pakistani analysts believe that the control of the Pakistan army and the ISI was greater over Jaish than over LeT. Jaish emptied its bank accounts before they were frozen and distributed its assets among its lower cadre and thereby survived.

In 2003, Jaish then organised two suicide bombings against Musharraf’s convoy, though he survived both.

The first suicide bombing in Kashmir had happened on April 19, 2000, when a Jaish militant attacked the Indian Army’s 15 Corps headquarters at Badami Bagh. In October 2001, Jaish bombed the Jammu and Kashmir assembly, killing 38 people.

Since 2013, the group has been less active, particularly after the crackdown by the Pakistanis, who by now had suffered blowback from the same forces they had created and backed.

However, Pakistan thinks Masood Azhar is very valuable. We know this because it has managed successfully (though China’s veto) to prevent the United Nations Security Council from declaring him a global terrorist.

The attack on the CRPF sadly may be a sign of things to come. Organising a suicide bombing requires extensive support and coordination of a high level. The explosives have to be smuggled in or transported, the technical know-how has to be brought in and the device assembled, local assistance is needed for intelligence on troop movement and logistical support (like arranging for the car). Local support is also needed for training and storage.

That Jaish was able to pull off this attack means that there are several people other than the suicide bomber who took part in the attack, are still around and want to harm us. The fact that a rural Kashmiri boy was successfully indoctrinated and brainwashed into killing himself and others means that there is an active programme that exists which does such recruiting and there will potentially be other such individuals out there.

One sad reality is that because of the rift created in the relationship between religious communities, it is difficult for us to get informers (khabris). RAW, our spying agency, does not hire Muslims as policy and we have very little ability to penetrate the Kashmiri social networks. The Intelligence Bureau has a handful of Muslims.

Not many senior intelligence officials in India can even read Urdu. When the Akshardham Temple in Ahmedabad was attacked by two fidayeen in September 2002 (30 people were killed in the terrorist action, which was claimed to be avenging the Godhra riots), their note had to be read out to police by a local Gujarati imam.

The Mumbai police have had a similar problem after the 1993 riots and bomb blasts and they no longer have good local networks of khabris.

Jaish was banned by Musharraf under pressure from Vajpayee who mobilised the army on the Rajasthan border after the parliament attack angered our nation.

Something similar is possibly being planned now if we are to go by the statements made by the Modi government. It will have to calibrate how to do this because India does not want interference from the world in its dealings with Pakistan. However, when two nuclear powers are on the brink of war, the world will naturally want to interfere.

For Kashmiris, this event will worsen their lives. Already under Central rule, they will see their civil liberties further curtailed as the government toughens its position.