Home  »  Blog  »  National »  This Above All  »  Is Forfeiture Of Deposits Doing More Harm Than Good To Indian Democracy?

The law on forfeiting deposits exists in all or most Commonwealth nations and comes to us as a gift from England. There is no reason for us to continue with this tradition. 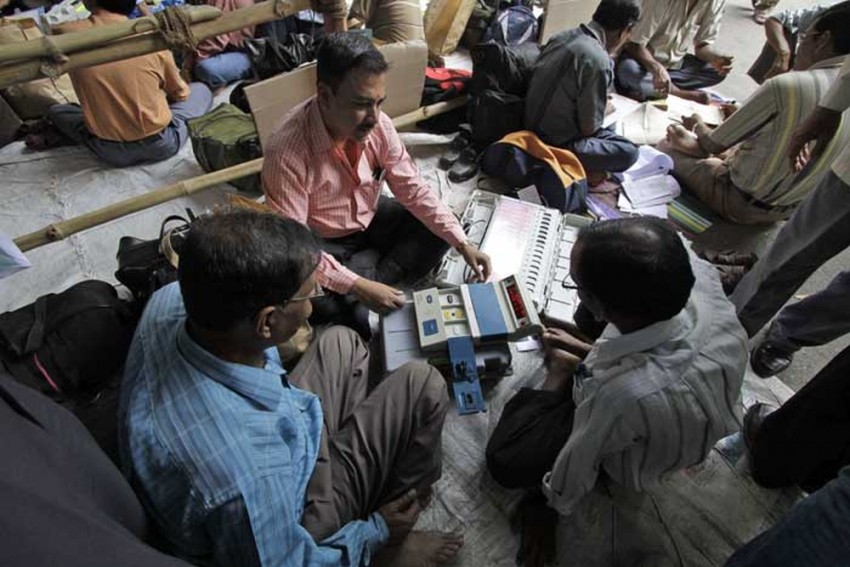 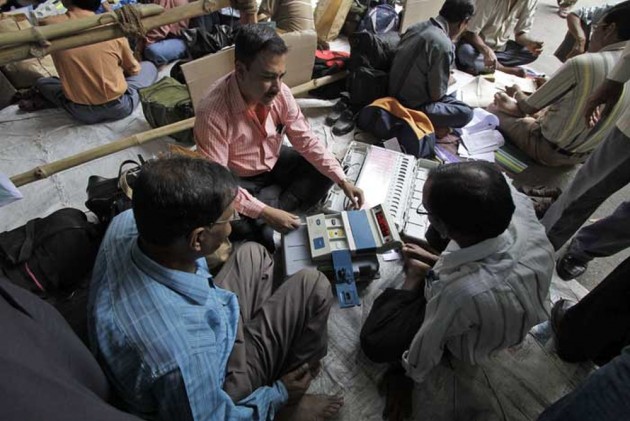 Candidates to the first phase of the great Indian election will be busy filing their nomination papers, before the last date, which is Monday, March 25(the deadline for nominations for phase 2 is Tuesday). I was interested in looking at some of the things that are routine for all candidates but voters may not be aware of.

The deadline is, of course, sacrosanct and cannot be messed with. Many years ago, Syed Shahbuddin, the former diplomat, told me that he had been physically blocked from filing his nomination to Kishanganj constituency in Bihar. His opponent, who was with the Congress then and is today in the BJP.

This was in the late 1980s and I think elections have become a lot smoother now. Let's look at the process of nomination. Candidates, who must be over 25 years of age and India, must submit to the Election Commission Form 2A. This is the nomination paper to the Lok Sabha (State Assembly election forms are 2B). The form is filled out by a voter who knows the candidate and proposes him or her. They must also swear allegiance to the constitution of India and its sovereignty and integrity in an oath before the returning officer. Candidates standing from more than one constituency, like prime minister Narendra Modi did in 2014, from Varanasi and Vadodara, can take the oath only once (however, the security deposit for the second seat is not returned for such candidates). Candidates filing from jail can take the oath before the prison superintendent. You can swear either in the name of god or just say that you “solemnly affirm” if you are not a believer.

Then candidates must submit in full the record and details of any criminal charges against them.

The candidates will be disqualified if they are: found to be insane by a court or if they are insolvent (bankrupt). I cannot think of any instances in our history where disqualification under these two grounds has happened. Perhaps now with the bankruptcy law, this might change.

Candidates are also disqualified if they have been convicted for some specific offences that are listed. They include promoting hatred between groups, bribery, rape, caste discrimination, smuggling, terrorism, drugs, insulting the flag and promoting Sati. The disqualification is for 6 years from the date of the conviction.

The election commission itself recommends that candidates fight for their nomination. The handbook it issues says that:
"In one word, when any objection is raised against your nomination paper you should try to impress upon the Returning Officer that he should not reject the nomination paper on any flimsy or technical ground. If he is satisfied as to the identity of the candidate and of the proposer then he should not reject the nomination paper only on the ground of any technical defect or inaccurate description in the name of the candidate or the proposer or the inaccurate description of any place.”
and:

"Tell the Returning Officer that if he rejects any nomination paper on any such technical unsubstantial or flimsy ground then that may be regarded as an improper rejection of a nomination paper which may have the effect of voiding the entire election thus involving a huge waste of public money, public time and public energy."

I think the process is fine except for the security deposit and its forfeiture. Candidates who do not get more than 16.6% of the total votes polled lose their deposit. This is often reported in the media, and the opponents laugh about it.

More than 75% of all candidates, meaning over 64,000 people, have lost their deposits since our first election. My election commission handbook says the deposit is Rs 10,000 and for SC/ST candidates it is Rs 5,000. This is not much money. It’s too small an amount to deter those who want to maliciously crowd a ballot paper and make it very long.

On the other hand, it does not prevent those who are contesting with ulterior motives (for example, with the intention of withdrawing later after collecting bribes from other candidates). The law on forfeiting deposits exists in all or most Commonwealth nations and comes to us as a gift from England. There is no reason for us to continue with this tradition.

Forfeiture of deposit discourages people from contesting, especially those who are not from the major political parties. The very idea of forfeiture seems to suggest some sort of failure on the part of those who do not get more than 16% of the vote, which is harsh, particularly in a large nation like India.

It also punishes small groups and small interests and small coalitions. We would do well to encourage all Indians to participate in democracy by contesting and laws that prevent or deter individuals and parties should be relooked at.