In the age of Tinder and Twitter, everyday words have come to denote apps and technologies. In this short sketch, Chetan Mahajan lays out a humorous take on the difference between an older generation and the tech-savvy younger one. 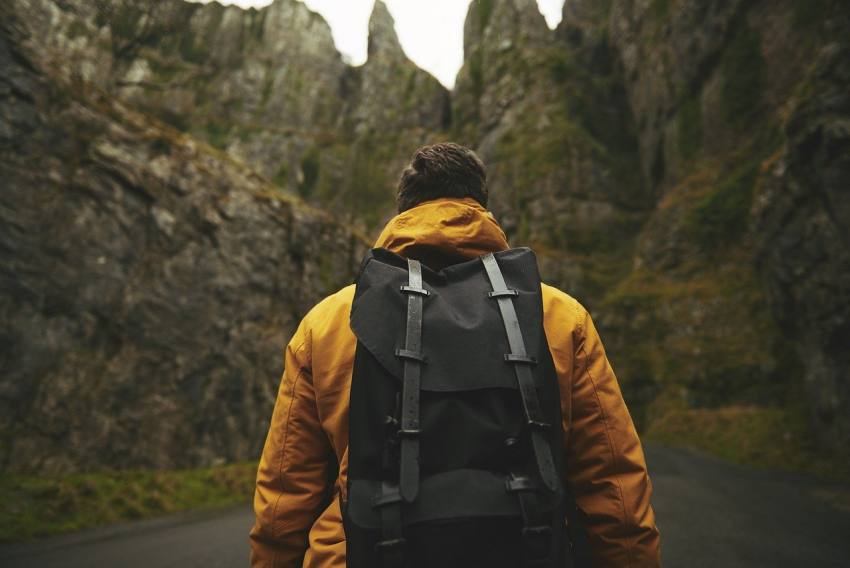 Representational Image
Image by Pexel
Chetan Mahajan July 17, 2020 00:00 IST If An Old Indiana Jones And A Young Justin Bieber Went On A Hike Together 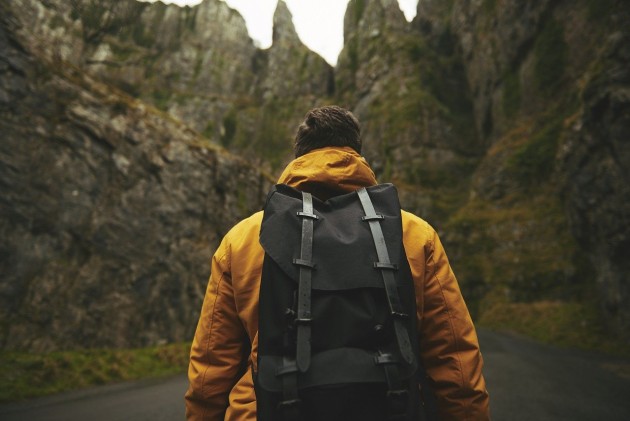 “We need to kindle a fire. Can you guys find some tinder and stoke one?” Harish spoke in a deep voice, his visage crinkled and deep brown from years in the sun. Aranya was posing in front of a tent. He stopped mid-selfie and looked at his grandfather. “Oh, so you had tinder in your time? Kindle also? And all this nature and greenery has me stoked,” he said, going back to his selfie.

I was out on a trek with a grandfather-grandson duo. Harish was a mountaineer. He had spent much time in the wilderness. Aranya, his skin pale from lack of sunlight, was a city bred who shrieked at spiders and considered mosquito wildlife. Imagine an ageing Indiana Jones and Justin Bieber on a hike together!

“I have a can of spam. We can binge. After dinner I can take my tablet," said Harish.

“It’s great that you have a tab. But we can’t binge. No connectivity so no Netflix,” replied Aranya.

I found some kindling and lit a fire. Aranya knelt next to me, fascinated. “Oooh. A campfire would make a sick selfie.” Seeing me blow into the fire, he also joined in. One massive gust from him sent twigs and leaves in all directions. Twenty minutes later I had lit a fire, proud that I hadn’t raised my voice. We put the spam on it. Ever helpful, Aranya blew into the fire again and a ton of ash flew into the pan. We ate despite the ash, hungry from our walk.

Aranya sheepishly asked if he could sleep in my tent. “I am a little afraid,” he said.

“Of what? A troll appearing from the forest?” asked Harish.

Aranya looked at his smartphone and said.“Troll? But there’s no signal.”

At dawn the next morning, I stepped out to see the sunrise. Harish was up and about, looking at the pink hues to the East. The loud birdsong was beautiful.

“Why is it so noisy this early?” Aranya’s muffled voice came in. We both ignored him.

“I love this beautiful tweeting early in the morning.” Harish said.

“I’ve turned Twitter notifications off,” Aranya mumbled in a sleepy voice. “Anyway, God knows what will become of Twitter. If Donald Trump has his ….” His voice slurred and trailed off as he fell back to sleep.

I was grateful no Trump or spade could control the tweeting that Harish and I cared for.
That morning the debate was about bathroom facilities. Pale face had run out of toilet paper and refused to do the needful in the woods. A loan was arranged. Finally, we packed our tents and hiked back out. Harish was far ahead, and Aranya was lagging. “Follow me.” I told him at a fork in the trail.

“Sure” he said, whipping out his smartphone, “On what? I have signal now.”

“Follow me on foot.” I said, cursing under my breath.

“I don’t think I have that app”. He replied.

“What were they thinking when they named him after a forest?” I muttered.

I could see heavy dark clouds approaching. “We should hurry. That cloud doesn’t look good,” I said.

“Google cloud is the best. I back everything up on it.” He replied.

We reached the car just as it came down. After a few hours, we entered the city. After five days I switched on my phone. The city dust had me sneezing. “It’s viral” I said, looking at the phone. Aranya looked at me fearfully, mumbled an excuse and bolted from the car at the next traffic light. I showed Harish the viral video I was talking about.

“Sick,’ Harish said. We both LOLed.

(Chetan Mahajan is the co-founder of the Himalayan Writing Retreat. He also runs the Facebook group “Lets talk writing”. This article is based on contributions from its group members.)

The Sheer Joy And Mass Appeal Of Club Cricket