All journalism suddenly looked so sham and all teething problems of a working journo in Bhubaneswar appeared so very mundane in the realisation that a breakdown in communications could mean the difference between life and death for someone. 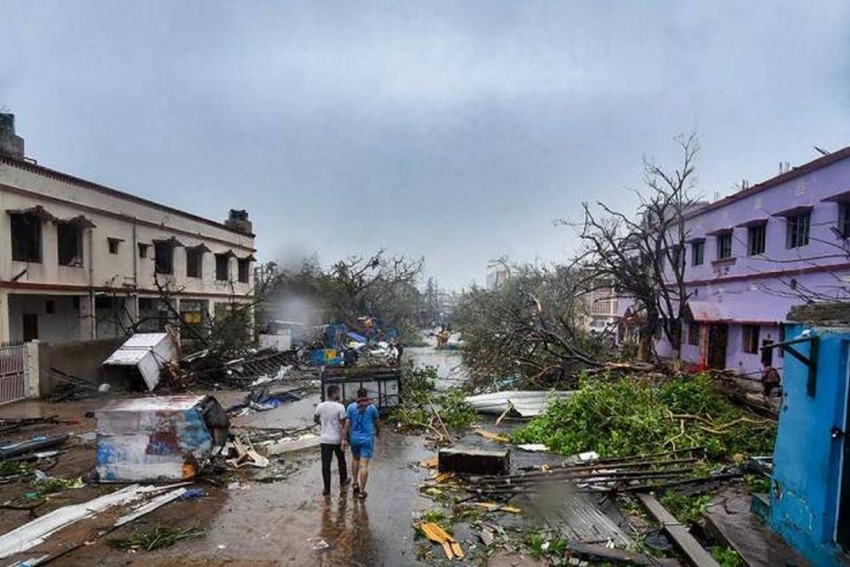 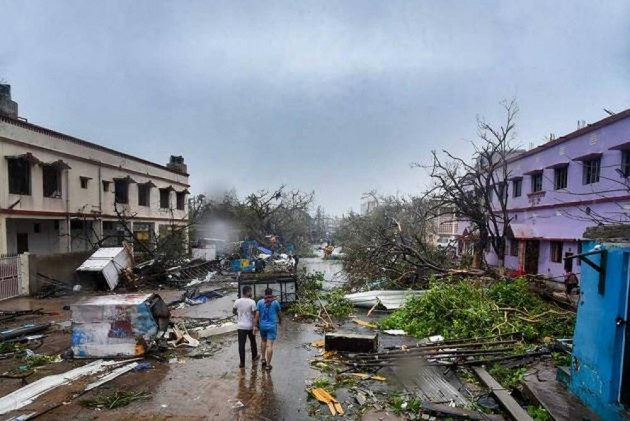 Every disaster brings in its wake untold miseries for anyone who is unfortunate enough to be its victim. But if you happen to be a journo, it is a positive nightmare. You can do without food, water and even electricity for some time. But in this age of 24X7 journalism, a complete breakdown of all telecommunication links is what a scribe dreads the most. And when you realize that telecom services are not returning to business as usual anytime soon, it turns into a prolonged nightmare.

Just imagine the plight of the ‘man on the ground’ who, having been assigned to write a piece on the post-Cyclone 'Fani’ restoration efforts in Odisha in the morning, has no option but to keep the Delhi office waiting all day long - ultimately forcing the Editor himself to write the piece! – because nothing worked. No phones. No internet. Nothing. Even typing out the story was a problem because you risked losing the little battery left on your phone or laptop. The assignment from the Editor itself had come on WhatsApp on one of those rare lucky moments of the day when a message or two showed up on your WhatsApp (only WhatsApp, mind you!) and you suddenly felt on top of the world once again, but only briefly. These lucky moments, I soon found out, depended largely on which particular part of the city you are in at a given time. My next discovery was that it also depended to an extent on which part of the house you are in at a particular moment. If you happen to be on the terrace, the chances of getting an occasional call or even making one are that much brighter. But when Bhubaneswar is sizzling in the May heat and humidity, you can hardly stay on the terrace all day long in the hope of stealing a call or two, can you?

As someone who had got power back on the third day of the Super Cyclone on October 29, 1999 - by all accounts a cyclone of much bigger intensity than Cyclone 'Fani' - and phone back the day after, I now realize I made the grave mistake, much like the Odisha government, of initially underestimating the extent of damage caused to power and telecom infrastructure by the cyclone. I had thought it would, at worst, last a couple of days. But it is well over a week now since it hit the Puri coast on the morning of May 3 and telecom services are still playing truant. Mercifully, power is back. But even as I write this piece, I don’t know how long it could take to send it across on mail!

A visit to Kuapada, one of the hundreds of villages in cyclone-ravaged Puri district on Friday, brought out the other, more frightful side of a breakdown in communication. Without power (hence without TV) and mobile networks since the evening before Cyclone ‘Fani’ had a landfall nearby in Puri, the last information about ‘Fani’ the unfortunate people of this village right next to the Chilika Lake had was that it would hit land at 5 PM! This particular family was rushing through their morning meal of ‘pakhala’ before leaving for the cyclone shelter nearby when the asbestos sheets on the roof suddenly started flying. One of them fell on a nine-year old deaf and dumb girl, Payal, who went without medical attention in the absence of any conveyance for three days. When the roads had cleared enough for her to be taken to the district hospital at Puri on May 6, the doctor broke the shattering news that she had been ‘brought dead’!

Sitting in the comfort of my home at Bhubaneswar, one eye fixed on the TV screen and other on the mobile screen, I remember tracking the approach of ‘Fani’ virtually on a minute-to-minute as it galloped across the Bay of Bengal towards the coast at great speed, gathering strength with every passing hour through that dreadful Thursday night, and finally hit land at 8 AM. We all reported it and even sought the bragging rights for it. But on my way to back to Bhubaneswar in the evening, I kept asking myself; “If the latest information about the fast-changing course of the cyclone cannot reach the people who are right in the eye of the storm in time – and even cost the life of an innocent child - what’s the point of it, after all?”

All journalism suddenly looked so sham and all teething problems of a working journo in Bhubaneswar appeared so very mundane in the realisation that a breakdown in communications could mean the difference between life and death for someone!

[Post Script: This piece would be incomplete without a huge ‘Thank You’ to WhatsApp. You saved my day. And I am sure many in my fraternity would have much the same to say about you. I used you, to receive/send texts/photographs/videos, chat with people and write full stories. I even managed to record and – more importantly – send a report for BBC Hindi radio using you. It is, however, another matter that it did not reach the Delhi office in time for the evening bulletin! But that’s nothing to take the credit away from you. On behalf of the entire media fraternity In Odisha, a Big Thank You!!]

European Football Round-up: Men On The Margins Come Through For English Clubs In A Manic Week