Though a historian of the Raj and its product, Charles Allen was no apologist for its failings, most of all its frequent racism that he was quick to expose. 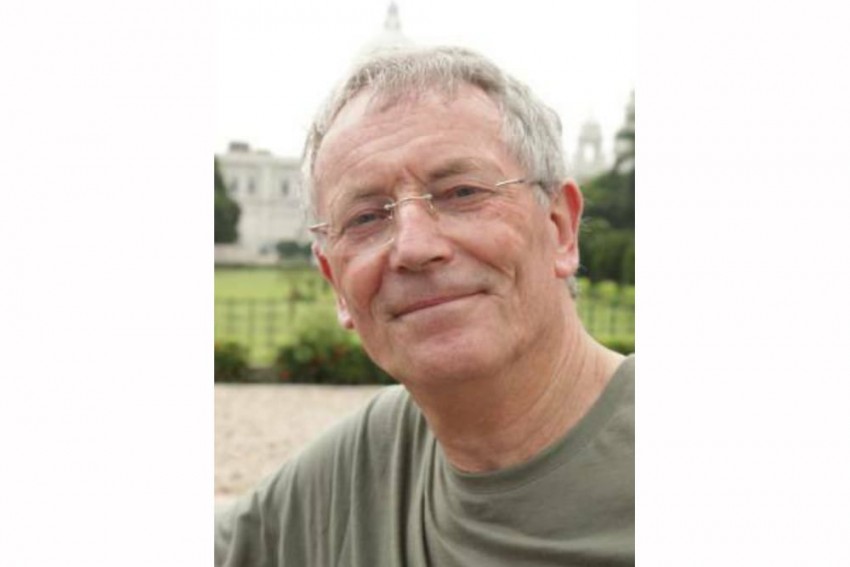 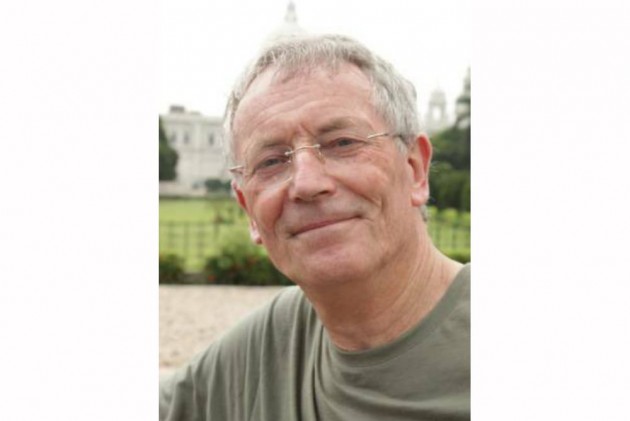 The demise of Charles Allen, after a long battle with cancer of the gallbladder, has deprived modern Indian history of one of its best informed, most balanced, and yet most modest voices. I first encountered him way back in the 1970s through his iconic BBC radio series, “Plain Tales from the Raj”, which brought us the voices and memories of a dying generation of Britons who had lived through the Raj. It was beautifully produced by Michael Mason, himself the scion of a prominent Raj family. The radio series blossomed into a best-selling book, which remains a classic oral history of the Indo-British encounter.

Surprisingly, I only got to know Charles personally a couple of years ago. I say surprisingly because it turned out that our families had known each other for a century before, way back in 1920s Kanpur (or Cawnpore as it was then known). Charles’s great-grandfather, Sir George Allen, had been one of the founders of the city that became the Manchester of the East, with its once prosperous textile mills, but Charles’s grandfather, C T Allen, known as CTA, a bit of a pampered playboy, had lost much of the family’s business empire. My own maternal grandfather, Sir Jwala Prasad Srivastava, who became one of India’s top industrialists (and a pillar of the Raj), started out as a modest chemical engineer in Kanpur and made his fortune by successfully re-floating two of the failed Allen firms and then buying up their newspaper, the Pioneer, still with us today.

Despite these takeovers, or perhaps because of them, the Allen and Srivastava families became close friends. My mother’s eldest sister Queenie used to ride in the vast Allen estate, now Allen Bag, and breakfast with the charming CTA. When he finally sold up and retired to England in the 1930s, he became guardian to my uncle Sonny, Queenie’s dashing brother, who was doing a degree in textile engineering at Manchester. A bankrupt CTA had been rescued by his sisters, who bought him a large farm in Wales.

Charles’s earliest memories were of his father, who served as a Political Officer in India’s north-eastern hill areas, dispensing justice every morning to long queues of local petitioners outside his bungalow. It left Charles with a lasting conviction that the Raj, for all its faults, was fundamentally benevolent and dedicated to the welfare of the populations it ruled, especially the more vulnerable tribal and Dalit communities. Indian independence found Charles back in Britain, where he was brought up mostly by the charming grandfather who had gone bust in India. His early life was uneventful, but blossomed with his “Plain Tales”, which led on to no less than twenty-four other books, most of them on Indian themes, such as Buddhism, the Mauryas and Asoka, and the British Orientalists who had re-discovered them by unlocking our forgotten Brahmi script.

Although we hadn’t yet met, Charles’s work had inspired my own BBC radio series and book “Indian Tales of the Raj”, presenting the other side of the Raj encounter. My own personal contact with Charles was quite recent, dating back to 2017, when we were introduced by our mutual friend, that other historian of India, John Keay. At the time, I had been battling almost single-handedly against the blatantly unhistorical demonisation of the Raj by Shashi Tharoor. Charles wrote to me offering support and historical ammunition in exposing some of Shashi’s wilder claims, ranging from his distortion of economic statistics to his assertion that the British, not Hinduism, gave India the caste system. Charles was fond of pointing out, on public platforms with Shashi, how a British Resident, Sir John Munro, had persuaded the princely states of Travancore and Cochin to moderate some of the worst forms of oppression by their Namboodari and Nair castes. Shashi’s own Nair antecedents made such British-led reforms hard for him to deny.

Though a historian of the Raj and its product, Charles was no apologist for its failings, most of all its frequent racism that he was quick to expose. He was always suspicious of “historians with an axe to grind”, and believed in portraying his subjects frankly, warts and all. He saw the 200-year British Raj as a mere blip in the subcontinent’s historical evolution, dating back to Indo-European Aryan settlement of northern India four thousand years ago.

In recent years, Charles had been fascinated by genetic data collected and analysed at Harvard University that confirmed the Indo-European DNA of upper castes in northern India, diminishing southwards and down the caste hierarchy. The genetic findings also confirmed that these Indo-European settlers had been highly endogamous, thereby laying the foundations of our persistent caste hierarchies and taboos. This research led to Charles’s final book, Aryans: the search for a people, a place and myth, on which he had been labouring till the end, and which will be posthumously published next year.

With Charles’s passing, I have lost a friend with whom I could share family history and anecdotes as with no other. The world of modern Indian history has lost a tireless scholar who never rested on his laurels, abhorred political correctness and was not afraid to tell it like it was.

The Ephemeral Glory In Kashmir Politics: From Ahad Jan To Shah Faesal