Home  »  Blog  »  National »  This Above All  »  'CBI Adventurism & Megalomania': Why This Rule Of Law Only For Millionaires, Mr Jaitley?

I agree with Arun Jaitley but I don’t think he’s serious about what he is saying. I will explain what I mean 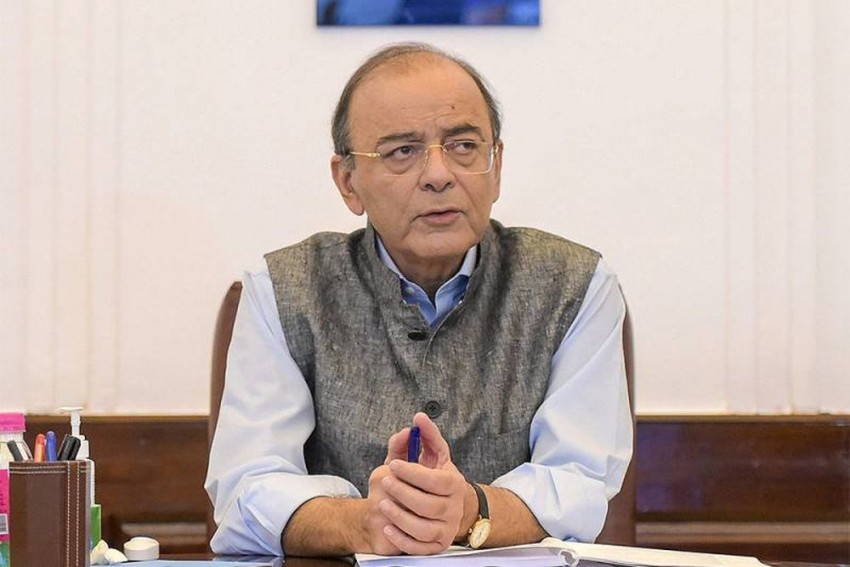 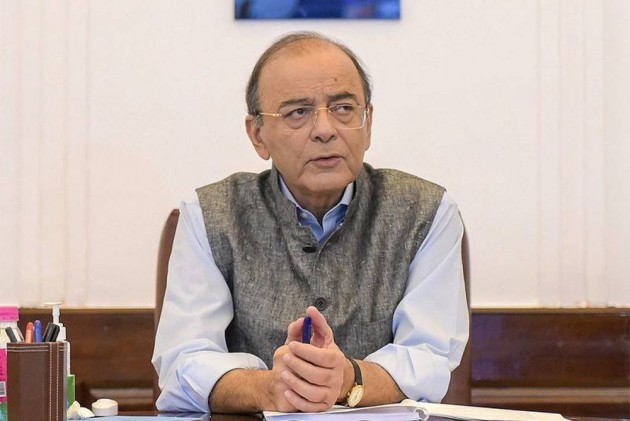 Finance minister Arun Jaitley has offered some very sound advice to officers of the Central Bureau of Investigation (CBI), which is under the direct management of the prime minister.

Jaitley is upset because the CBI’s action against ICICI Bank is according to him “investigative adventurism” and not “professional investigation.”

What is the difference between the two? Jaitley said that “investigative adventurism involves casting the net too wide including people with no mens rea (meaning having criminal intent) or even having a common intention to commit an offence, relying on presumptions and surmises with no legally admissible evidence.”

In Jaitley’s opinion “adventurism leads to media leaks, ruins reputations and eventually invites strictures and not convictions. In the process, the targets are ruined because of harassment, loss of reputation and financial costs. It costs people their career.” The finance minister is concerned that this is happening because of the CBI’s recklessness and we must commend his concern.

Jaitley is away in America to receive treatment for what is apparently a serious ailment and I wish him good health and a long life and hope he returns soon. I agree with Jaitley but I don’t think he’s serious about what he is saying. I will explain what I mean. But first, let us understand why he is upset. The fact is that he is right in saying that there is legal adventurism in this government. To give a small example, my organisation was accused by Jaitley’s party of sedition and a case was filed, which after two years the courts threw out. It was a waste of time and government money and should not have been filed.

Reports say that in the ICICI Bank case which involves the former head of the bank and her husband and their alleged association with an industrial house, the CBI wants to investigate others.

Of these names, the CBI FIR stated that “the role of these senior officers of the sanctioning committee may also be investigated”.

The banking and CEO community is powerful and has access to the government, which is responding to their concerns through Jaitley’s blog so that the bureaucrats stay away and not harass them. This community can harm the “business-friendly” reputation of Modi and Jaitley and that is why Jaitley, though in hospital, feels strongly enough to respond. The rest of his message includes this paragraph:

"Professional investigation targets the real accused on the basis of actual and admissible evidences. It rules out fanciful presumptions. There is no personal malice or corruption. It targets the guilty and protects the innocent. It secures convictions and furthers public interest.

One of the reasons why our conviction rates are poor is that adventurism and megalomania overtakes our investigators and professionalism takes a back seat.”

I totally agree. Jaitley’s problem is that his own finance ministry violates these Lakshman Rekhas that he is drawing, I can say this on the basis of first hand experience. After that sedition case failing, my organisation has again been attacked by the government, this time by Jaitley’s ministry. And everything that he has complained about, including leaks, financial costs, loss of reputation and so on, I can accuse his own ministry of. Either he does not know what is happening in his own ministry (which I doubt) or Jaitley does not practice what he preaches. I recognise that this is the price for working on human rights in India and I am not whining or complaining in any way. This government, and every other government before it, have had and will continue to have antipathy against some of us. That is fine.

But it should be pointed out that disrupting and maligning institutions that have won the Nobel Peace Prize is fine with Jaitley. It is his precious “ease of doing business” index that he is worried about when he warns the CBI on the ICICI Bank case. He should know that investment is attracted to nations that have rule of law and not only rule of law for millionaires.

Of course there must be accountability and responsibility and the government should refrain from “adventurism” and “megalomania”. But this should be true of reckless government action against every Indian, whether or not they are wealthy or have access to the finance minister even when he is in hospital. Otherwise it is just hypocrisy.