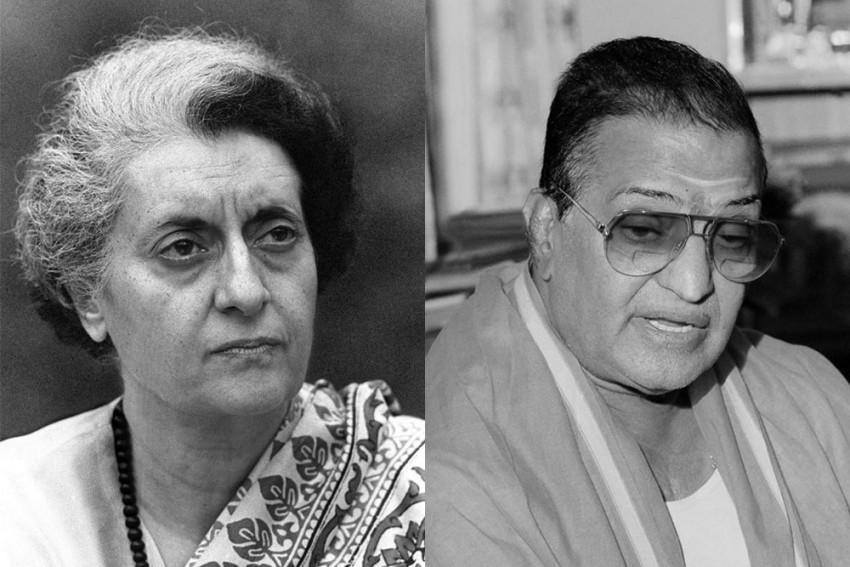 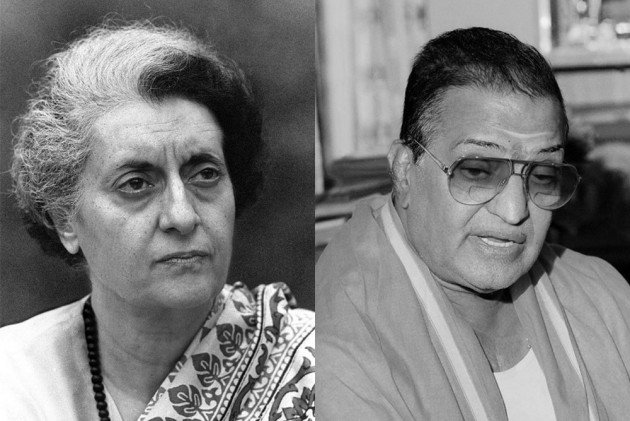 During the recent standoff between the BJP and the Shiv Sena in Maharashtra all the four major players -- BJP, Shiv Sena, NCP and the Congress -- had shepherded their MLAs into hotels or resorts in what has come to be known as “resort politics”.

We saw that happen in Karnataka in 2018 and 2019 before and after the H.D. Kuamaraswamy-led coalition government and in 2017 after the split in the AIADMK following Jayalalithaa’s death in December 2016 with the aim of preventing MLAs from being poached by the rival camp. The precursor to this type of resort politics can be traced all the way back to August 1984 when the first TDP government headed by N.T. Rama Rao, enjoying a thumping majority, was destabilised by the Congress and Bhaskara Rao, till then the Finance Minister in the NTR cabinet, was sworn in as Chief Minister with the support of Congress.

The operation was carried out with active collaboration of the then Andhra Governor Ram Lal with blessings of Congress president and Prime Minister Indira Gandhi even as NTR had just returned home from the US after a bypass surgery. The Congress and Indira Gandhi were unable to digest a non-Congress government in its bastion of Andhra Pradesh after NTR launched the TDP in 1982 to reclaim the ‘Telugu pride’, which had been insulted by the Congress high command by frequently changing the Chief Ministers, and captured power in January 1983.

After ferrying his 161 MLAs to Delhi, NTR, still wheel chair bound due to his recent surgery, paraded them before the President at the Rahstrapathi Bhavan. Bhaskara Rao with a 30-day deadline to prove his non-existent majority in the 295-member Assembly even lined up some of his supporters but non-MLAs as legislators to buttress his claim of majority support. He even fudged the names of 35 of NTR’s MLAs claiming they were backing him, to which they held a press meet in Delhi refuting the claim. Those were days before the anti-defection law, and MLAs could shift camps without losing their seats.

Fearing that if the MLAs remained in Hyderabad after return from Delhi thry could be poached, Thuglak Editor Cho Ramaswamy and senior journalist Arun Shourie advised NTR to move them to neighbouring Karnataka where a friendly Janata Party government headed by Ramakrishna Hegde was in power. So the MLAs were bundled into five buses and escorted by a huge phalanx of cars filled with journalists and opposition MPs, and were driven to Bangalore where they were housed in a hotel with the local police and press mounting guard for nearly three weeks.

The MLAs returned to Hyderabad only in September 1984 just ahead of the trust vote. However, the new Governor Shankar Dayal Sharma dismissed the outnumbered Bhaskara Rao and invited NTR to form government after one month hiatus.

The NTR versus Bhaskara Rao battle resulted in India’s first ever ‘resort politics’ to prevent MLAs from being poached. Though there have been many instances of resort politics, now being played out live before TV cameras, in those days of government controlled AIR and Doordarshan, the print media was the only neutral witness to this kind of political drama. In the process it even became a defender of democracy.