In Troubles Deep? Now You Can Recite A Modi Chalisa 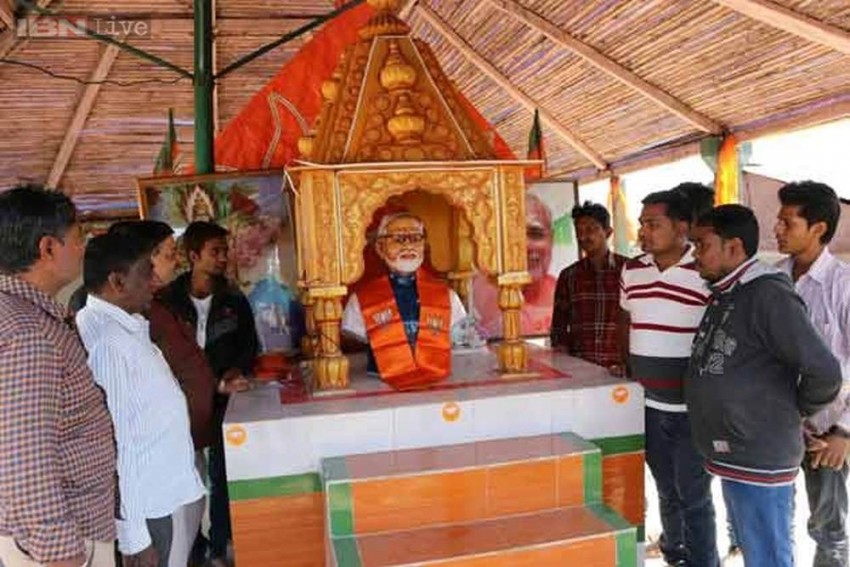 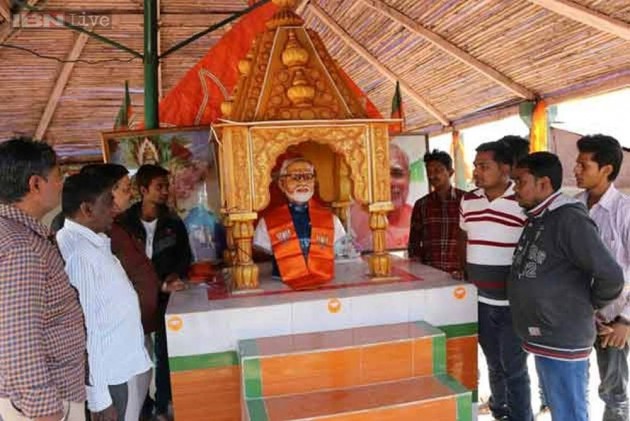 Remember the much talked about Modi temple in his home district Rajkot in Gujarat that made striking headlines the same time last year? Well, it turns out that Uttar Pradesh is much a head of their Gujarati counterparts as far as "Modi-bhakti" is concerned.

Bhagwanpur village in Uttar Pradesh's Kaushambi district has a temple like no other, dedicated to none other than Prime Minister Narendra Modi. The temple is managed by a priest who, according to reports, styles his beard and clothes in the Prime Minister's likeness. The temple has its own version of prayers called the Modi Chalisa.

In fact, even before he entered office as India's 16th prime minister, Modi was worshipped in this temple alongside Shiva.

Here is a copy of Modi Chalisa which is read in the temple: 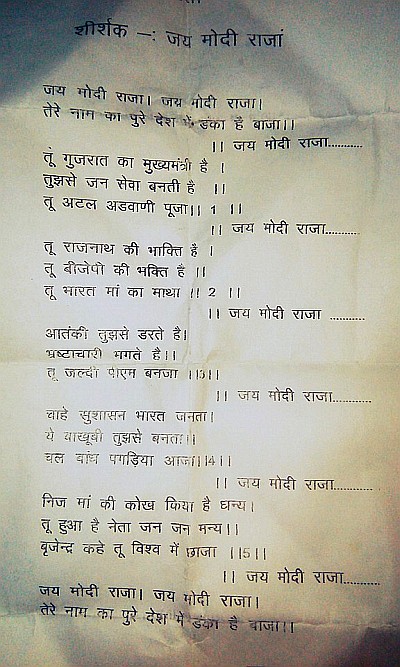 After the Rajkot temple controversy in 2015, in a series of tweets, Modi said that the gesture is "against India's great traditions" and he appealed to his fans to instead devote their time and resources to "fulfilling our dream of a Clean India"