Home  »  Blog  »  National »   »  In Karnataka, Ministry Expansion Is Back To The Front Once Again

In Karnataka, Ministry Expansion Is Back To The Front Once Again

Congress party leaders have assured the empty ministerial posts will be filled up before December 10 when the assembly convenes for its winter session. 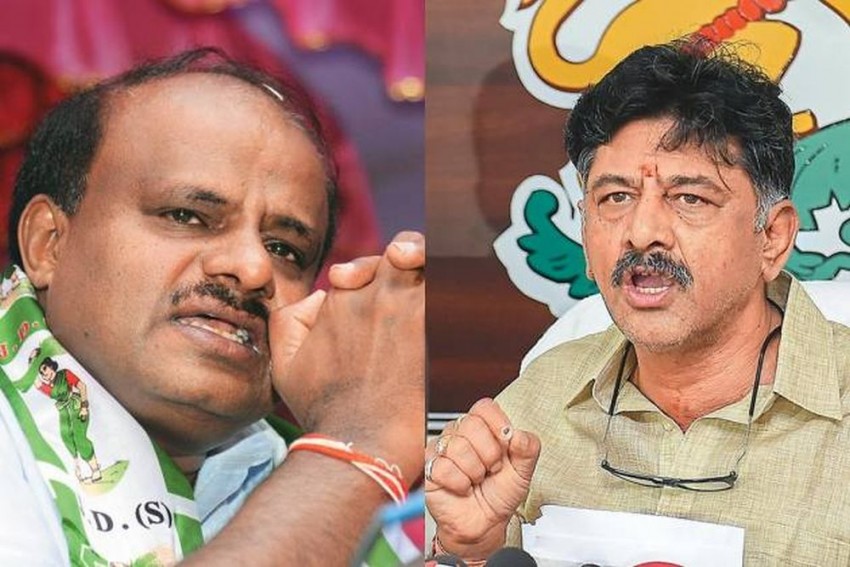 Ajay Sukumaran December 04, 2018 00:00 IST In Karnataka, Ministry Expansion Is Back To The Front Once Again 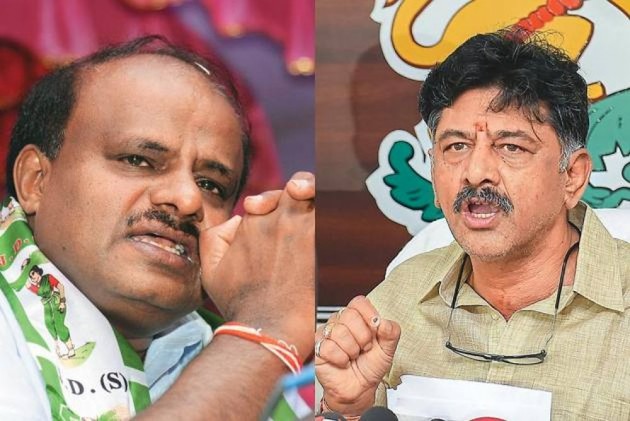 After a short gap, a pending ministry expansion is back again to the forefront in Karnataka where the HD Kumaraswamy government last week completed six months in office. It hasn’t been smooth sailing for the Janata Dal Secular-Congress coalition -- given the periodic rumblings from within and an opposition eager to snatch power – but yet the two parties managed to notch up a morale-boosting win in last month’s bye-elections.

Mostly, it’s the Congress that faces a tricky task with the ministry expansion – it has six vacant slots to fill and plenty of claimants. Recall the clamour back in June when many senior legislators were left out and also the confusion in September as local leaders dug in their heels.

Party leaders have assured the empty ministerial posts will be filled up before December 10 when the assembly convenes for its winter session. A busy week in politics, you could say.

Yet another survey has placed Bangalore as the place city where the country’s best salaries are earned – the annual weighted average across sectors is Rs 12 lakh, we’re told (and that it is, unsurprisingly, the tech sector that’s tops the list)

A gush of cinema memories came flooding back last week with the passing of Ambareesh, the film star who went by the sobriquet Rebel Star. It comes from the angry young man roles he once played. In Kannada cinema, however, monikers such as these are a special feature and many of the top filmstars, mostly men, have one. Here are a few: Vishnuvardhan, who made his debut in the same film as Ambareesh in 1972, was the Decent Star. Ravichandran, with his frizzy hair and maverick roles, is Crazy Star. Shivarajkumar, the elder son of Sandalwood’s biggest name Rajkumar, got the title Hatrick Hero early in his career with back-to-back hits. His younger sibling Puneeth is Power Star. Upendra, the actor-director, is Real Star. There’s Challenging Star (Darshan) and Golden Star (Ganesh). The list, as you can see, goes on.

...and the curtain falls

Rex Cinema, the decades-old movie theatre on Bangalore’s Brigade Road, has been in the news this past week. Downtown Bangalore was once home to more than half a dozen single screen cinema halls and Rex had soldiered on after its equally famous compatriots downed shutters. The cinema hall, we’re told, will play its final show on the last day of 2018.