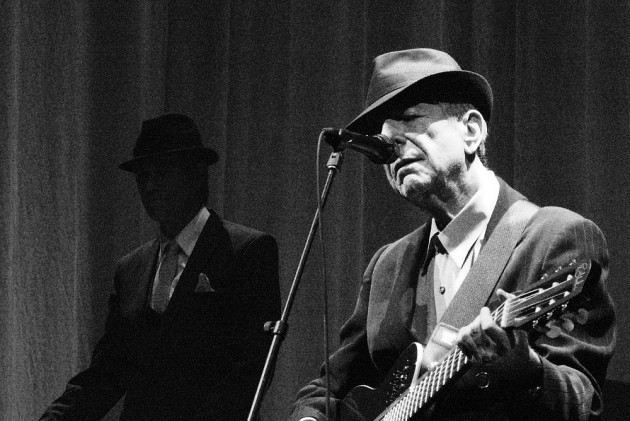 Leonard Cohen, one of music's most revered and visionary artists has died. The Canadian-born songwriter was known for his poetic lyrics that dealt with faith, love, despair and exaltation, combining spirituality and sexuality. All this he rendered in his signature deep voice which reverberated with every note he hit.

His lyrics are laden with metaphors and their literary quality put them in the genre of poetry. In fact, the Rock and Roll Hall of Fame described him as "one of the few artists in the realm of popular music who can truly be called poets".

Cohen started his music career at the age of 33 and never recorded a chart single and didn't place an album in the top 10 until he was in his 70s. It was only when other well-known artists did covers of his brilliant songs which he wrote early in his career such as "Suzanne" and "Birds of a wire" that he got any visibility.

Cohen released his final album "You Want It Darker". Around the same time, in an interview to David Remnick, published in the New Yorker, Cohen said "I am ready to die", a statement that seems almost prophetic now.

In his memory, this playlist brings to you some of his memorable songs with the hope that their poetry will leave an indelible impression on your heart, if they haven't already.