'I Have Breasts AND A cleavage! You Got A Problem!!??': Deepika Padukone 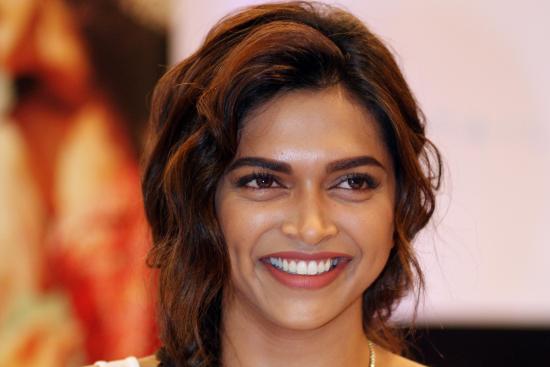 The powers of social media. All it took was a tweet:

Supposedly India's 'LEADING' newspaper and this is 'NEWS'!!?? pic.twitter.com/D3wiVVXuyM

The Finding Fanny star, rightly outraged with a tweet (since deleted) by a news outlet, followed it up with two more tweets:

YES!I am a Woman.I have breasts AND a cleavage! You got a problem!!??

Dont talk about Woman's Empowerment when YOU don't know how to RESPECT Women!

Deepika's tweets, retweeted by her upset fans who shared her outrage soon went viral, inviting responses from Twitterati in response:

They think @deepikapadukone has a cleavage. I think she has got a spine.

@deepikapadukone our Media needs to be more responsible & sensitive

Wow @deepikapadukone went nuclear at @timesofindia. And with good reason. (Please never ever ever EVER go to Rediff Deepika)