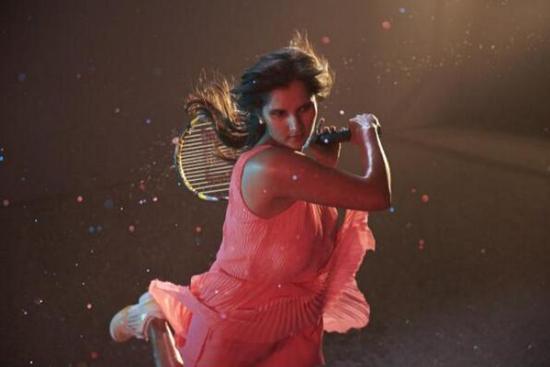 First came a shocking statement from a BJP leader in Telangana, K Laxman, who flayed the TRS government's decision to appoint tennis star Sania Mirza as brand ambassador of the newly created state, terming her as a "daughter-in-law" of Pakistan and questioning her credentials for the honour.

Sania was born in Maharashtra and settled in Hyderabad later and, hence, is a "non-local", he told reporters and sought to dub her a "daughter-in-law" of Pakistan, pointing that she was married to cricketer Shoaib Malik.

The tennis star responded on Twitter (we have also added a few of her tweets from earlier):