Home  »  Blog  »  Society »   »  Humans of Gondwana: Tales From The Heartland Of Insurgency

Humans of Gondwana: Tales From The Heartland Of Insurgency 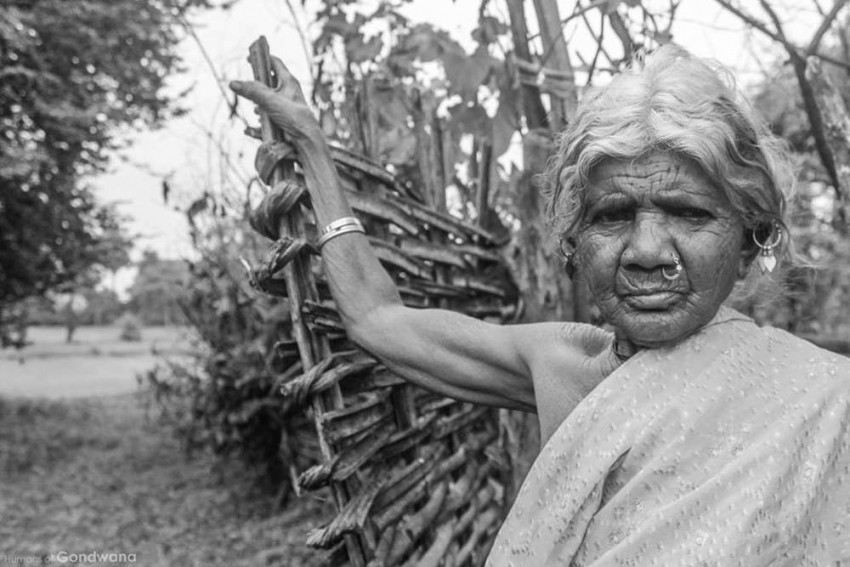 Rama Dwivedi April 07, 2016 00:00 IST Humans of Gondwana: Tales From The Heartland Of Insurgency 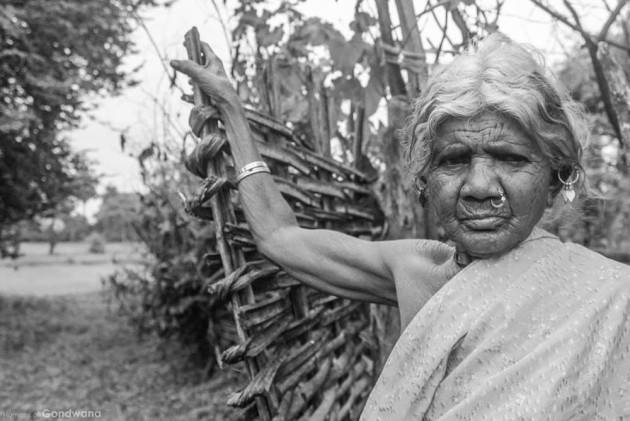 From a man belonging to a hunters' community who aspired to become a javelin thrower to a woman who fled from the restraints of Dalam (Naxals/Maoists), the facebook page— Humans of Gondwana— is bringing out numerous unheard stories from the heartland of insurgency, in Chhattisgarh. The stirring stories on this page explore the indigenous lifestyle and travails of the people belonging to the tribal region.

Humans of Gondwana is inspired by the very renowned page Humans of New York started by Brandon Stanton in 2010. Many pages surfaced since then. But none of them focused on the rural people who have no access to internet whatsoever. Their idea is very simple—talk to people during frequent travels, voice their unheard stories to the world. And this page has successfully raised needful aid for many in need.

“We are a team of four-young enthusiasts based in Chhattisgarh. Our adventures in the unexplored lands are the force behind this project. While we look forward to explore more, we are also looking to focus on stories of atrocities, fake arrests and encounters in the insurgency prone zone,” says Harshit,founder of the page.

The page that started with the aim to bring every day struggles and triumphs of Adivasis to the fore, now tells the stories of displacement, farming, environment, traditional arts and other practices.

I live with my parents, my brother, my sister - in law and my grandmother. I am the first person in my family to get the...

Posted by Humans of Gondwana on Friday, 26 February 2016

Uniqueness of the page

There are many such pages on the social media that emerged after HONY, but Humans of Gondwana is unique in its approach. Whereas other pages have limited themselves for urban interest, this page caters to the rural interests, tribal life and to bring out atrocities from the conflict zone.

“The idea of telling stories from street is unique and great because it has brought out many unheard stories. The era of new media gives opportunities that one can do many wonders with,” says Harshit.

“We try scripting stories the way they are shared. Many stories are written in Gondi, which is major language in central India. I had to put some effort to write Gondi stories in Hindi script. Each story is written in the way it is told (language and tone both),” he further adds.

How the team works

"I was the first to make a house here. Then others came and it became more like a village."
Harshit, who started this journey alone almost a year back, is now teamed with three other people. One of them accompanies him in travelling on his bike while the others look after the technical part. "Three of us travel, do photography and write stories; one of us majorly looks at technical aspects of our work like- transcribing and page management," he says.

“I don’t remember clearly but I remember that it was around the time my mother had taught me to wear a sari. I used to...

Posted by Humans of Gondwana on Sunday, 14 February 2016

"We stay wherever we get and eat what people give us. Many of the things we eat are totally organic in interiors. It is always exciting to be their guests. We need to be among them, one of them, not be like an outsider."

Posts on the page shows that there are places  where people don’t have matchboxes to light fire. Fire once lit is kept safe for as long as a month. In some parts people only come out to buy salt only often, everything else they needed is gathered in the forest.

“Fire is like God to us. Almost everything we do is related to fire. But we don’t get matches over here and so we have...

Posted by Humans of Gondwana on Thursday, 11 February 2016

Telling stories from such remote areas is not as easy as it looks. The tribal people—with the least knowhow of modern technologies and battered by the grave circumstances—are slow when it comes to opening up and facing the camera.

“Earning their trust is a big deal for us. It is only after spending quality time with them, they slowly open up. Due to the insurgency we are unreached by many sensitive locations, where the real conflict is.

“We once had to take a 35 km long walk in jungle to reach a location, we had to cross a river while it was raining and the level of water was at my chest. We’ve travelled 6000 KMs in a month on bike, we drove in such locations where people can barely walk, but all these are worth doing sometimes,” says Harshit.

According to the founder, the young generation has avery romanticised idea about the tribals and there is a genuine need to bridge the gap. In doing so, what can be a better tool than the social media?

"I see the current generation not ready to adopt many such traditional practices, they think being Adivasi is being backward and poor. This is something I contradict with. They always have enough food to feed any stranger, enough room to let anyone stay. They are rich at the bottom of their hearts," he concludes.

Here are few posts from the page:

“In our village, all of us help each other by working in the fields. About 10 years ago, the former headman of the...

Posted by Humans of Gondwana on Wednesday, 10 February 2016

“This one is a trap to catch birds. Small pieces of bamboo bent into doors like with woven threads between. These are...

Posted by Humans of Gondwana on Tuesday, 26 January 2016

"This is the famous Cock market around here. People from many villages attend it, though Girls and Women don’t come....

Posted by Humans of Gondwana on Wednesday, 6 January 2016

An old man from the village was telling me, how he met his wife in Gotul and how much they love each other. He travels a...

Posted by Humans of Gondwana on Thursday, 31 December 2015