'Horrified To Read The Reckless Speculation Rampant In Media Reports' 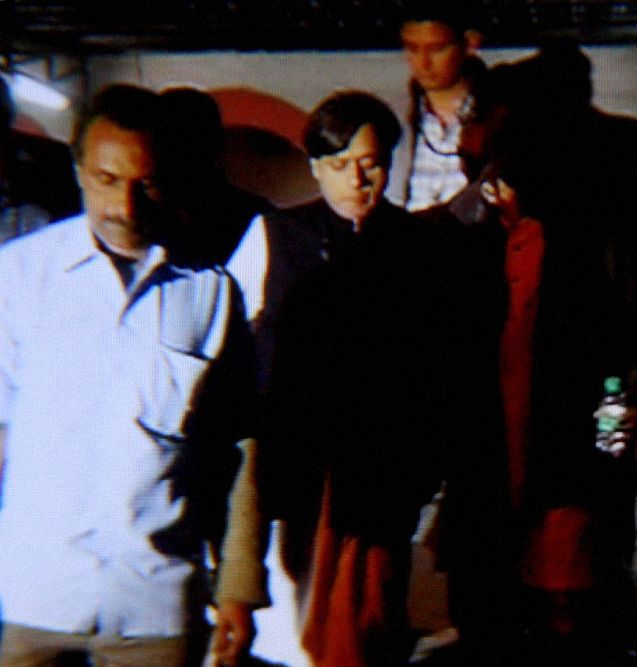 Union minister Shashi Tharoor has written to home minister Sushilkumar Shinde, offering his full cooperation in the probe into the death of his wife and said he was "horrified to read the reckless speculation rampant" in the media: