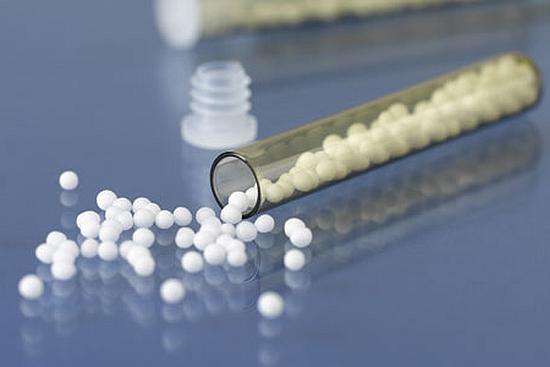 On Septemeber 4, a group of practitioners of alternative medicine were holding a conference at a hotel in the town of Handeloh, south of Hamburg, Germany.

Unfortunately the conference ended in chaos after dozens of delegates in attendance took a LSD-like drug and started suffering from hallucinations.

The 29 men and women were "staggering around, rolling in a meadow, talking gibberish and suffering severe cramps".

More than 150 medical staff, ambulances and police took the raving delegates who were found suffering from delusions, breathing problems, racing hearts and cramps, to hospital.

Tests revealed that they had all taken hallucinogenic drug 2C-E, which is known as Aquarust in Germany and has been illegal there since the end of last year.

However, it is still unclear how or why they took the drug, that too at a conference. Police are reportedly looking into possibilities including the drug being taken as a joint experiment, or it being furtively given to conference participants as a prank.

A spokesperson from the Association of German Healing Practitioners (VDH), which represents homeopaths as well as other naturopaths said:

Unfortunately, the conference in Handeloh has severely damaged the image of the alternative medicine profession…and we have clarified that such acts are not in the spirit of natural therapy, and contradict our values both morally and legally.