Hindu Body Loses Battle To Endow Chairs In US University 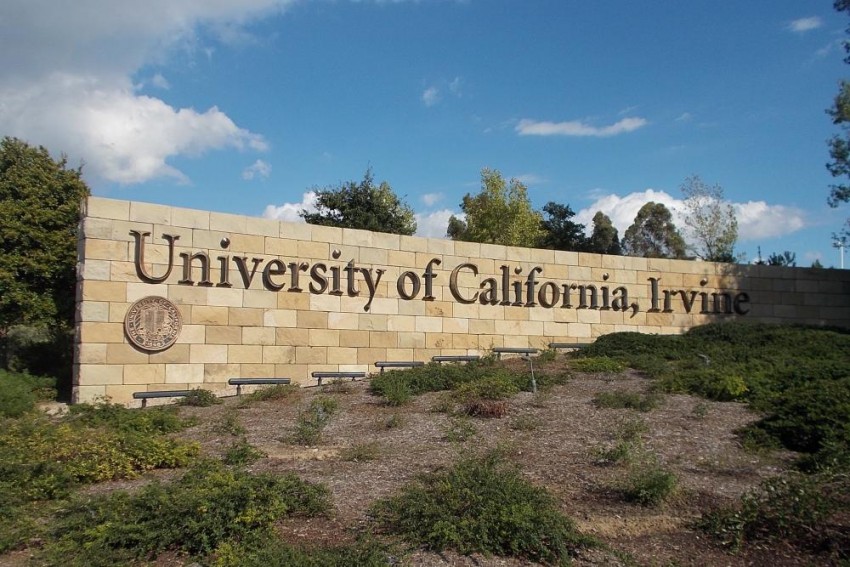 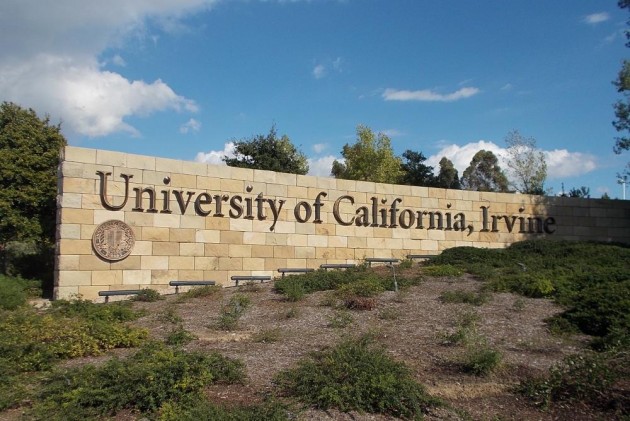 While Indian universities are struggling with Hindutva proponent’s bid for a majoritarian education in colleges and schools, in one United States campus, a similar attempt has been repelled.

The Dharma Civilization Foundation (DCF), a Hindu body based in the United States, will not be able to endow several chairs in the University of California, Irvine (UCI) as it had tried to for the last one year. At least, not on the terms it had laid down so far, and not with its current approach.

As reported in Outlook in January, DCF's endowments are related to Indic studies, and Hindu, Jain and Sikh studies. They generated much heat and dust among students, teachers and the broader academic community in the US, who found they violated established norms at UCI, which include open debate, diverse campuses and academic freedom.

Contentious issues included DCF's prior and existing links with Hindutva proponents in India, which UCI professors and students were able to unearth using public sources of information. DCF had also previously 'black-listed' academics whose approach it disagreed with, and it had also trained its guns on established academics including Wendy Doniger.

This tendency, UCI’s Humanities teachers, among others, felt was a clear step towards lesser, rather than more academic freedom and rigour at UCI. They felt that the DCF leaned towards appointing “scholar-practitioners” at its chairs, which would violate the university's rules for non-discrimination on grounds of religion. Most controversial of all, the Irvine staff and many other India experts in the US saw the Foundation's approach unpalatable. They felt it was attempting to bypass the university's teachers, whose approval is mandatory for institution of new chairs.

Last December, after the Humanities Executive Committee (HEC) at Irvine protested these grants, humanities dean at UCI, Georges Van Den Abbeele, appointed an ad hoc committee to review all four DCF grants. Each of these is worth $200,000, including a $50,000 grant from the university.

The ad hoc committee has now recommended that DCF's grants should only be cleared if the terms they had earlier sought to impose through the gift agreements be "substantially modified". One of the terms, though not explicitly stated, amounted to appointment of "scholar-practitioners" at the chair for Indic studies. The notion of "scholar-practitioners" is backed and supported by the DCF, quite openly, in media interviews and other forums.

Dean Abbeele, in a statement to teachers on February 19, says, "The HEC recommends that we not proceed with the chairs endowed by the Dharma Civilization Foundation. I will support these and other recommendations."

His letter came a day after the HEC's report on Februrary 18, which has said that the UCI failed to set up a "meaningful consultation" on the grants, due to which the four new grants became publicly mired in controversy. The ad hoc committee also recommends that the gift agreements be "substantially modified to make sure that the language of these agreements is consistent with standards required of all recruitments in public research universities."