Gurez Valley In J&K: Where These Doctors Go, Whom They Serve?

The Gurez valley near the Line of Control is no doubt beautiful. Not only does it need tourism but doctors also to treat its population of over 37000. 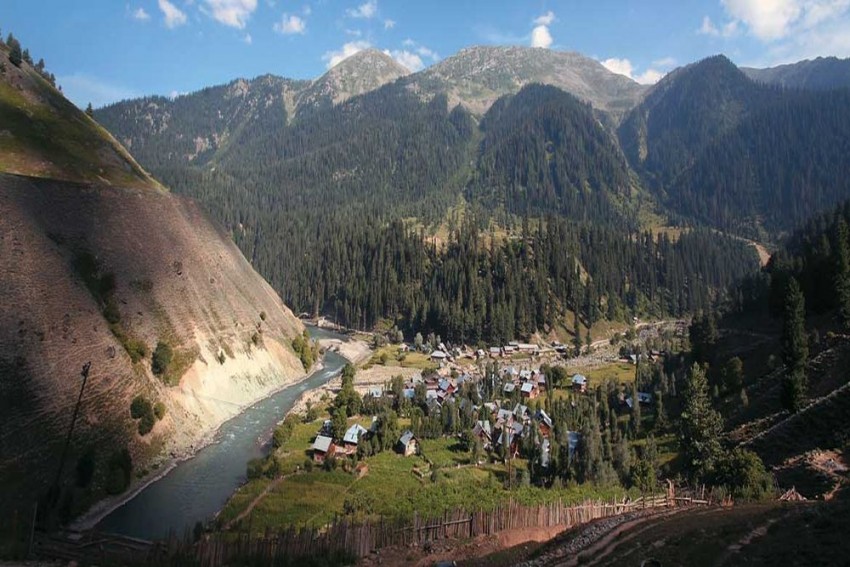 The valley, across the Razdhan pass, was opened for tourism in 2006.
File photo
Naseer A Ganai September 11, 2018 00:00 IST Gurez Valley In J&K: Where These Doctors Go, Whom They Serve? 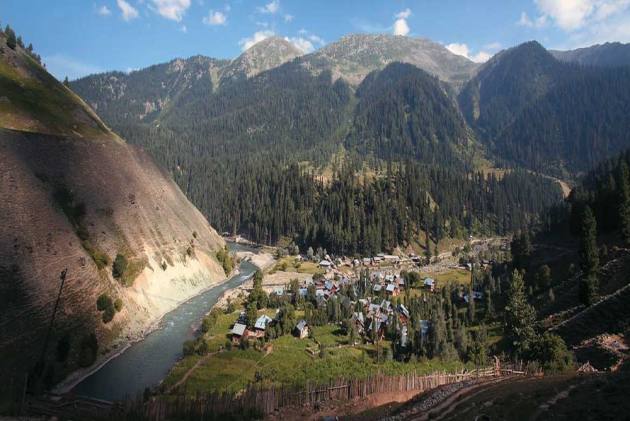 Around 123 km north of Srinagar is Gurez valley, home of ancient Dard Shina tribe. It is a breathtakingly beautiful valley close to the Line of Control having population of over 37,000, according to the latest census. The valley, however, remains cut off during the winters. And that is the major issue with the population of Gurez. The valley, across the Razdhan pass, was opened for tourism in 2006 when the government started annual Gurez festival. Since then the government is organising the Gurez festival every year to promote tourism in the area. The government takes tour operators and hoteliers to Gurez and encourages them to explore the place.

The area is having archaeological sites, like Kunzalwan. It is believed that last Buddhism council was held here. Gurez was once stopover of the ancient silk route. Before 1947, Gilgit road would pass through Gurez valley and was used by the British imperial army to reach to its garrison in the Gilgit region, across the Kishanganga river. Pakistan calls it Neelum river.

While those in the valley who are interested in off-road adventure tourism, often visit Gurez in the summers. This year when the deputy commissioner of Bandipora Shahid Choudhary visited Gurez valley he was mesmerised by its beauty. But at the same time, he was shocked to see that the area doesn’t have doctors to treat the population.

Previously the health department also issued similar advertisements asking doctors to volunteer to work in areas like Gurez but there was no response. The department was ready to provide chopper service to the doctors. Still none came forward. The government had previously made the rural services of doctors essential. But then the doctors wield so much influence that the rules don’t matter.

There are a number of persons from the area who over the years have got admission in the government medical colleges of the State under RBA quota or the ST quota, then also got jobs and promotions under the same quota. But then they refuse to serve in their own area.

Under the J&K Reservation Act-2004 government has to provide reservation in admissions, in services, and promotions to the people belonging to backward classes. The argument is why the government is not ensuring that those who get the benefit of the category, serve in their native areas for a year or two, if not for life time.

That is the only way to solve problem of shortage of doctors in rural areas, at present. The road to Gurez remains closed for four months in the winters. The government is coming up with helipads to take patients to Srinagar during winters. The government can also make a list of native doctors, who have land and houses in Gurez, and make them serve in their native land at least for some time till the government comes up with a permanent arrangement.

Since 2007, the Directorate of Health Services, Kashmir, terminated 341 doctors, who were absent for years. In fact, a doctor who was absent for 28 years was terminated during these years. If the government can act against missing doctors, they can also force the doctors who have come under RBA and ST and other categories to serve in their areas. All it needs is a political will. With the Governor rule in force, this small feat can be easily achieved. Gurez is no doubt beautiful, it needs tourism but then it also needs doctors to treat its population.

A Rare Agreement Between Sworn Rivals In Tamil Nadu Politics