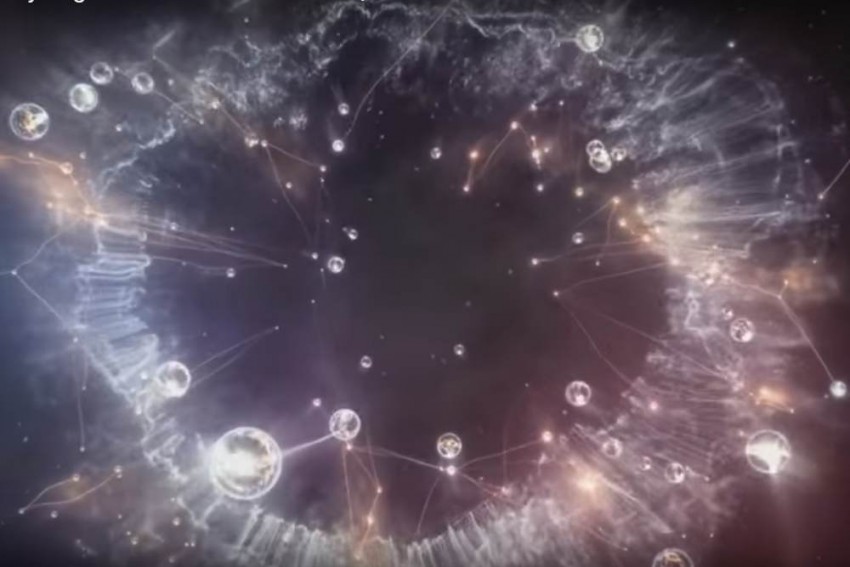 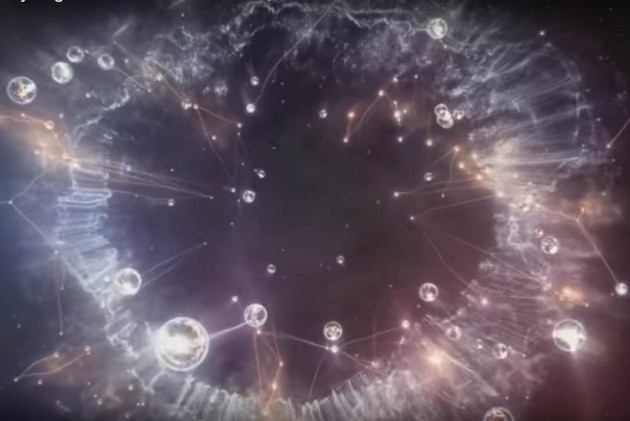 Infamous for being the poster-boy of a depressing narrative, Marathwada’s Hingoli district in Maharashtra is to be new site for a laboratory to detect gravitational waves.

Close to a century after Albert Einstein had predicted them in theory, scientists in the United States twice detected the waves in September and December courtesy their Laser Interferometer Gravitational-wave Observatories (LIGOs), another one of which is now being set up in India. Following their finds, the media found out that 66 Indian scientists across nine institutes were part of a large team of scientists collaborating on this historic discovery.

And celebrating his students’ moment of reckoning was Prof. Sanjeev Dhurandhar in Pune, considered one of the pioneers in researching gravitational waves.

Watch: What the discovery of gravitational waves means

The story goes that a young PhD student in his thirties was trying to get funds for a science project, and the money was to be used to build a 100m interferometer to detect gravitational waves. The device would have been the biggest in the world at the time and the youngster was expectedly rebuffed.

“Those were the days when everyone was talking about electromagnetic waves and here was this young man talking about theories and experiments related to gravitational waves,” Prof Jayant Narlikar, a former director at the Inter-University Centre of Astronomy and Astrophysics (IUCAA) was quoted, remembering the eighties. Scientists in Pune also recalled how Dhurandhar was rebuffed by the scientists at Oxford and Cambridge.

A quarter of a century later, a majority of students whose imagination was coloured by Dhurandhar were at the forefront of one of the most important scientific discoveries in recent history.

“We did not have enough technology 25 years ago to detect such waves. So I do not really blame people who did not believe us. All I can say is that I am overwhelmed. This is such good science — a new discipline of physics — I say,” Dhurandhar said.

While the country left him short-changed for a 100m tube when he asked for it the last time around, a new 8km long beam-tube will be put in place for the LIGO project with the government giving its go-ahead. Prof Sandeep Dhurandhar will surely not be pulled down by gravity any longer.