My grandmother is the only natural Garhwali speaker left in the family, and she doesn't speak anymore. Where does this leave us, the family, vis-a-vis our 'mother tongue' ? 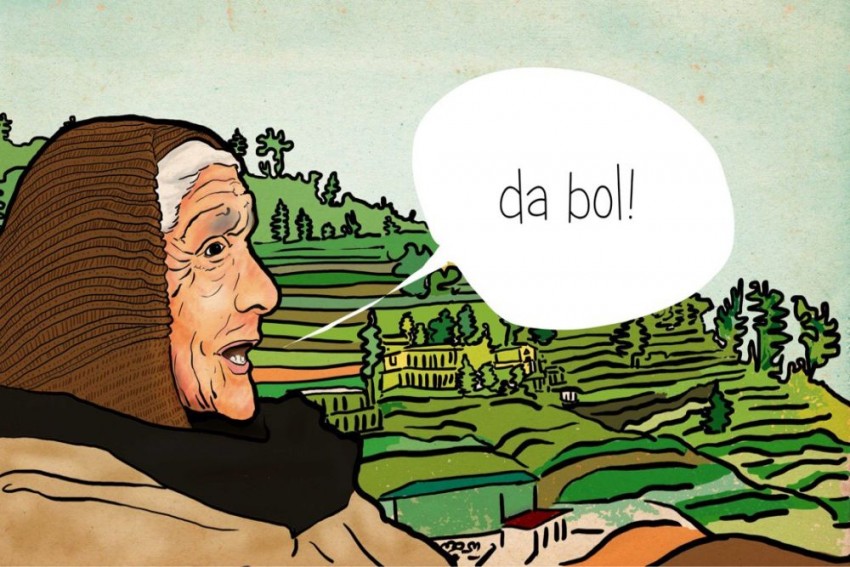 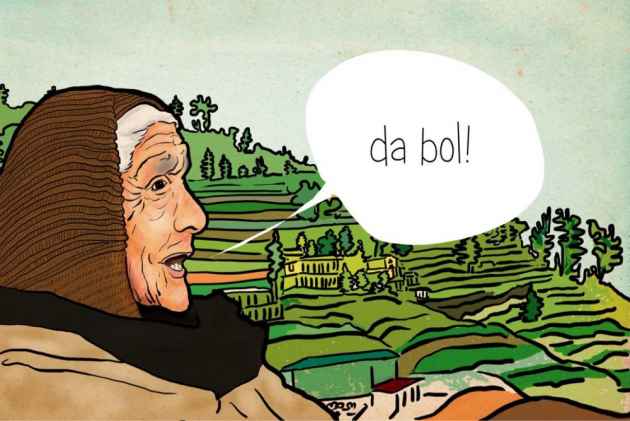 "What about your mother tongue?" I'm asked by a friend one more time. There in the office, crouched over the desk, still staring at the computer screen, I recollect all the main points in no particular order (I've done this a few times before). A final 'botlike' mental Google search (in true millennial fashion): 'Mother+tongue,' I process. The first page of links my memory throws up are all about dadi. 'Grandmother tongue,' I whisper, then turn to him to state my case.

She, at 93, is the only natural Garhwali speaker left in my family. The other one was my grandfather. Together, they'd provide a perpetual melodic 'hilly' hum to the house. 'It's meant to be sung,' a pahadi-speaker explaining the terrains of the language will tell you. One-half of the music, the relatively urbanised (read mellow) notes, ended when my grandfather passed away in the early 2000s, leaving the more robust, 'uncorrupted' sounds of dadi to echo on. My grandparents were the first generation in the family to migrate from the hills to the plains of Dehradun. My grandfather must have adapted quickly to Hindi to make it in the new world. Grandmother, functioning largely in the domestic realm, had no such urgency. I like to attribute this reason to the two flavours in their articulation—one sweet and mellow and the other crisp and robust.

"I'm the family mimic. I learnt the basics of Garhwali by mimicking my grandparents," I tell the friend. My grandfather would sometimes mix English words with Garhwali. I found that amusing—the jump from the ancestral to the modern, without the obligatory Hindi stopover. I'd do a gag for family members, "This is how dada speaks..." Then, as my grandmother entered the other side of 80, her ears started failing her. At times, when you spoke to her in Hindi, she would look at you like at an alien. I started breaking into Garhwali in order to make sense to her, slowly increasing the decibels, slowly losing inhibition in the process. She'd still not get it fully, but I could see her acknowledge where I was coming from—a familiar zone of sound. Eventually, I included actions to strengthen my repertoire of communication with her (a body language accompanies language too).

Now she can't speak at all. But I still switch on my somewhat limited Garhwali mode whenever I meet her. Others in the family have started speaking to her in the language too. Now that she has to be cared for like a child, they speak to her in an infantalised version of Garhwali, as people speak to kids, presuming that ‘lalala’ language to be the language of children. It’s a bare replacement of sorts, but it naturally found its way after she went out of words, as if the void marked by the absence of her voice needed to be filled in some way.

Garhwali is listed as a vulnerable language by UNESCO, which puts the number of current speakers at 2,79,500. The migration crisis in the hills of Uttarakhand ensures that this number is fast depleting. People are pouring out, leaving the language vessel emptier than before. But why can’t Garhwali be carried to wherever you move, like a lot of other languages?

I think of my parents’ generation, the ‘socially mobile’ one which grew up in the urban. They listened to Garhwali all their lives from their parents. But their naturalisation was in Hindi (lingua franca of the north Indian urban, including Dehradun) and then English at school. They speak the language either when someone comes from the village, or as a mock-performative thing (like the kidspeak with dadi). By the time you come to our generation, the traces are almost gone. My eldest cousin and I dabble in it the most. Him, because he probably spent the maximum time among us with the grandparents, and me because, well, I’m the mimic.

But there are some strange moments that have Garhwali connecting all of us. Sometimes, when I, my sister and the parents enter zones where people know both English and Hindi and something private has to be communicated (on the sly, admittedly), the folks will naturally break into Garhwali and a flash of perfect communication will follow. These are the only moments when we speak to each other in Garhwali without being conscious of it and without performing it in some way. It intrigues me to no end that, even though we haven’t ever addressed each other in the language naturally in the house, when we need to fall back on it, it’s just there.

World Cup Roundup Day 11: James Rodriguez Takes The Spotlight, Football Is Coming Home, Senegal And Japan Cancel Each Other Out