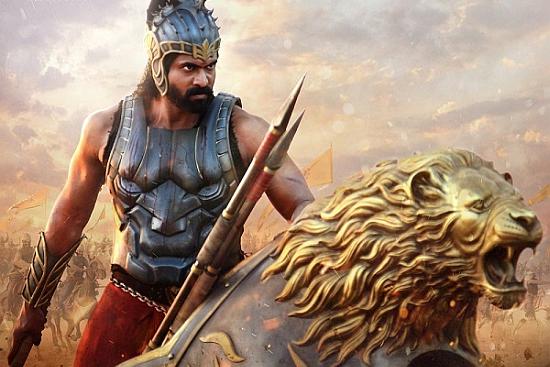 When the Guardian, London, gives four stars out of five to a Telugu film for which even the ever-magnanimous Times of India gave a measly 3.5, you have to start wondering: did they review Ben Hur by mistake?

Make no mistake, S.S. Rajamouli's film is huge in size and scale, but that you would expect from the Telugus, who are generally speaking the Punjabis of the South.

But when two veteran reviewers, Rajeev Masand of CNN-IBN and Shubhra Gupta of the Indian Express both give four out of five and end their reviews, one on air and the other in print, with the same sentence "I can't wait for the second part which will be out in 2016", it's time to crash the party and ask, really?

So, why did watching Baahubali in the original Telugu, in a near-empty hall in Delhi at 8 pm on a Sunday, leave me cold while it is touching even stone-hard critics and fans watching the Hindi dubbed version?

Using a sample size of one, here's why: