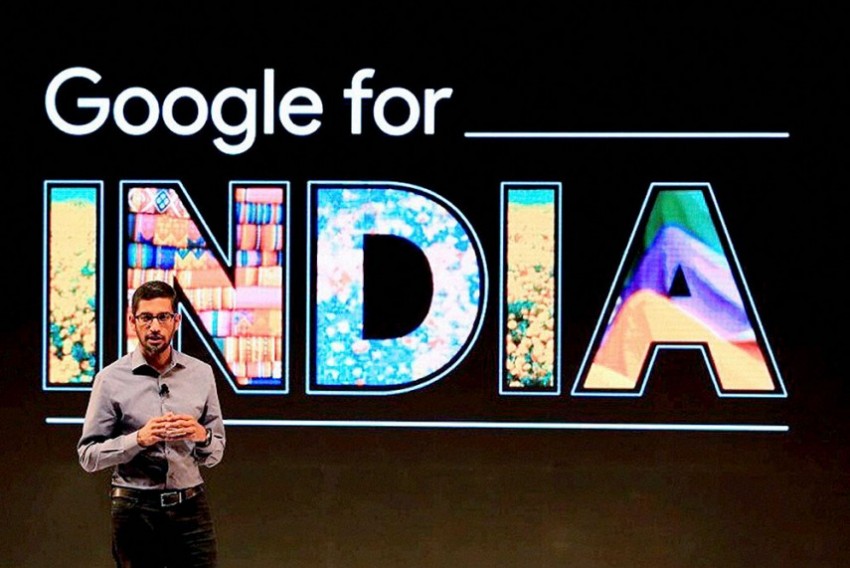 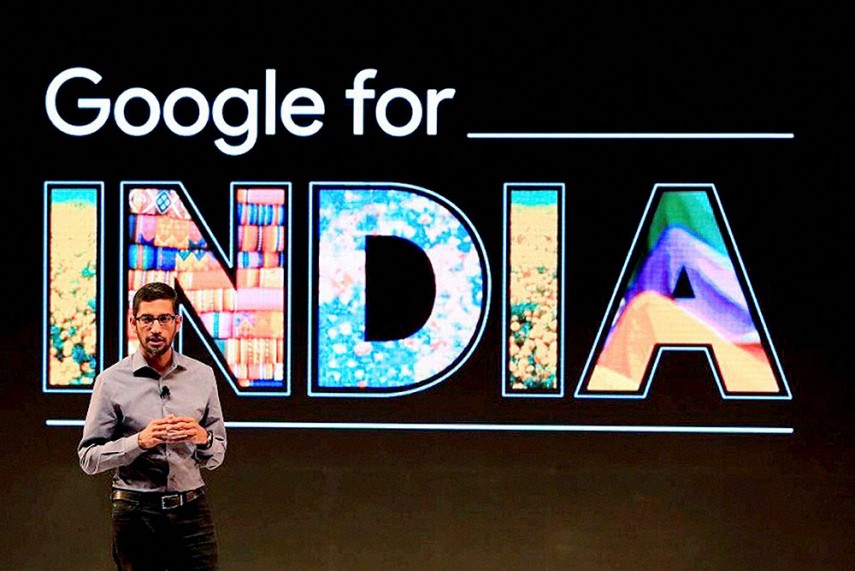 Buzzfeed published a rather long and equally delightful profile of Google's Indian-born CEO Sundar Pichai. Sprinkled with anecdotes about his life and from his childhood in India, the piece talks of Pichai's visit to the country earlier this year when he spoke to students at Delhi University and met the President, Pranab Mukherjee at the Rashtrapati Bhavan.

The piece which talks of Pichai's style of working and the factors that make him tick in the Silicon Valley reveal some fascinating factoids about him. See if you already knew these: