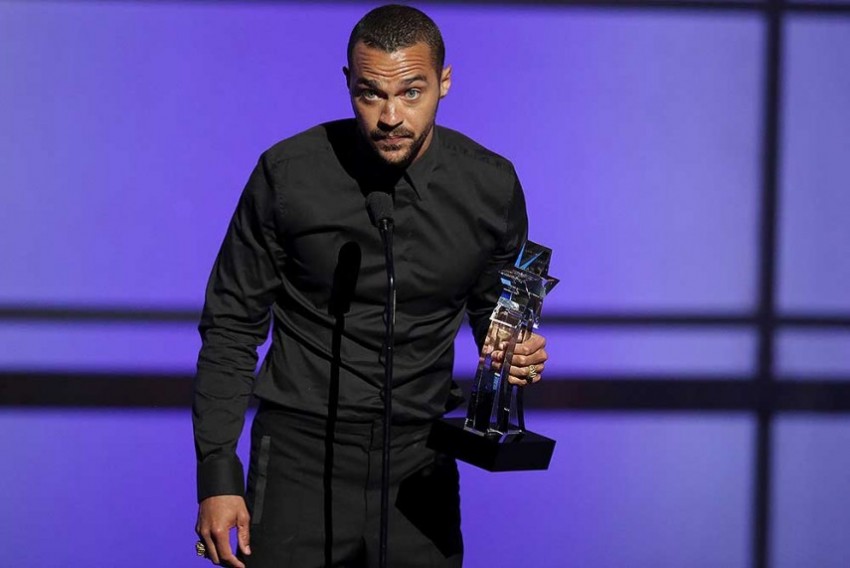 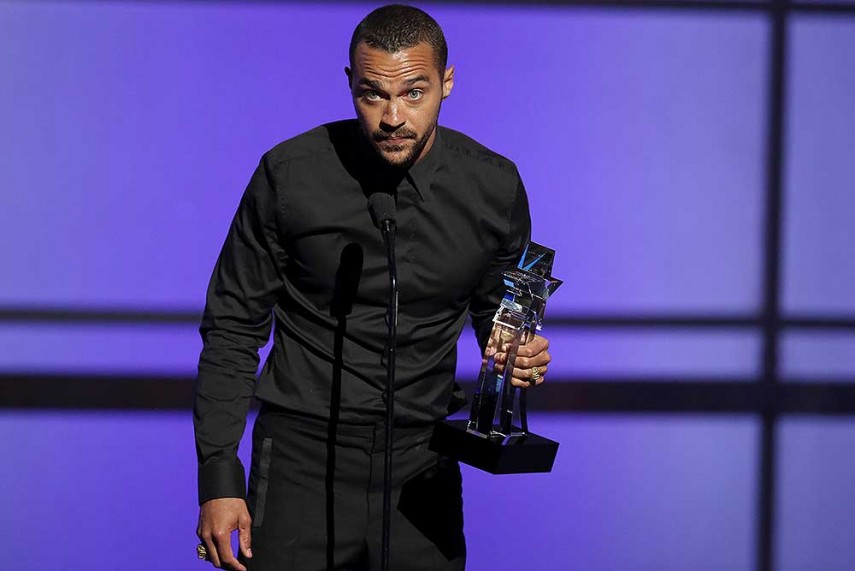 "Black lives matter," said Grey's Anatomy star Jesse Williams in his acceptance speech at BET Awards on Sunday. Williams who accepted the Humanitarian Award, paid tribute to police shooting victims. "We are going to have equal rights and justice in our own country, or we will restructure their function and ours," he said. Here are the five moving and compelling things that Williams said in his address:

1. Freedom is somehow always conditional here. "You’re free," they keep telling us, "but she would have been alive if she hadn’t acted so free." Now, freedom is always coming in the hereafter. But you know what, though? The hereafter is a hustle. We want it now.

2. I don’t want to hear anymore about how far we’ve come, when paid public servants can pull a drive-by on a 12-year-old playing alone in a park in broad daylight, killing him on television and then going home to make a sandwich. Tell Rekia Boyd how it’s so much better to live in 2012 than it is to live in 1612 or 1712. Tell that to Eric Garner. Tell that to Sandra Bland. Tell that to Darrien Hunt.

3. We know that police somehow manage to de-escalate, disarm and not kill white people every day. So what’s going to happen is we are going to have equal rights and justice in our own country, or we will restructure their function and ours.

4. The burden of the brutalized is not to comfort the bystander. That’s not our job. All right? Stop with all that. If you have a critique for the resistance, for our resistance, then you better have an established record of critique of our oppression. If you have no interest—if you have no interest in equal rights for black people, then do not make suggestions to those who do. Sit down.

5. We’ve been floating this country on credit for centuries, yo, and we’re done watching and waiting while this invention called whiteness uses and abuses us...the thing is that just because we’re magic doesn’t mean we’re not real.

How The World Is Reacting To Brexit