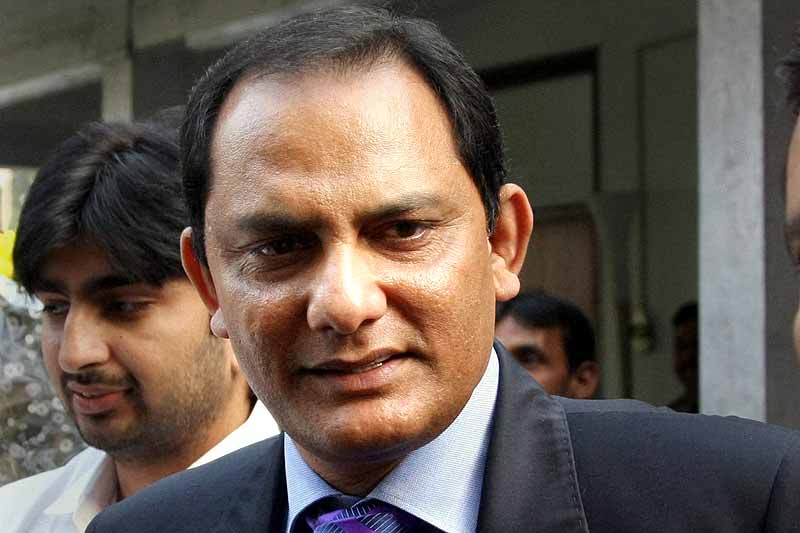 Most critics have panned the recent biopic on former cricketer Mohammad Azharuddin. The movie titled Azhar stars Emran Hashmi as the wristy former captain of Team 'BCCI' India, and paints the batsman as a do-gooder who played by the book and got falsely roped into charges of match fixing by the CBI.

While the movie does begin with a slide that insists it is not an accurate depiction of the cricketer's life, most see it as a thinly veiled attempt to whitewash the truth and redeem Azharuddin's soiled name.

Going back to Outlook's archives here are five pieces that set the record straight:

1) Azhar's personal record of what he said to the CBI during interrogations. He admits to links with mafia don Abu Salem and links with bookies like the famous Mukesh K. Gupta whom he introduced to the former South African captain Hansie Cronje.

This piece by Aniruddha Bahal, published in 2000, lists the full transcripts. Shocking stuff.

2) Long before the betting scandal, Azhar got into another form of trouble — the personal variety. In 1996, he announced his decision to break his nine-year-old marriage for model Sangeeta Bijlani. The disapproving elite of Hyderabad said that "too much money too soon and at too young an age" is the reason for the talaaq.

3) Not everyone was happy with Azhar leading the national cricket team — and Kapil Dev was leading the pack. This story written by Manu Joseph explains how Kapil's one demand before taking over as the captain of the team was that Azhar was removed permanently.

4) Why was Azhar kept out of the team in 2000 despite the universally acknowledged idea that he was a great player? Hear from the horse's mouth himself about his relationship with the coach and other players in this exclusive interview with B.R. Srikanth.

5) A damning reminder of Azhar's fall from grace was penned by Krishna Prasad. Titled "Whatever Happened to our Hyderabadi lad", he writes about the change in decent, dignified, delectable Hyderabadi batsman:

"Suddenly, a simple story about a simple man became all about whopping deals and whoppier contracts. From there to whispers about the underground car parking lot in his house or the $15,000 platinum watches he wore was but a natural progression. 'Greased Lightning' had entered his life by then. Photographers got bashed around. An accessible, ever-smiling fellow became extremely reticent, even angry, as the press pounced on him. A decent captain answered reporters' queries while chewing gum and clipping his toe nails."