FIR Lodged Against Sakshi Dhoni And Three Others For Fraud 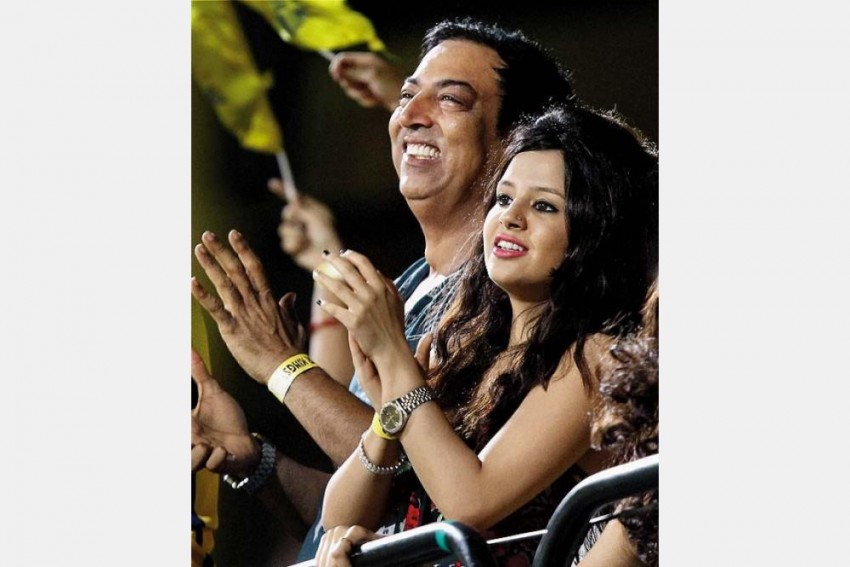 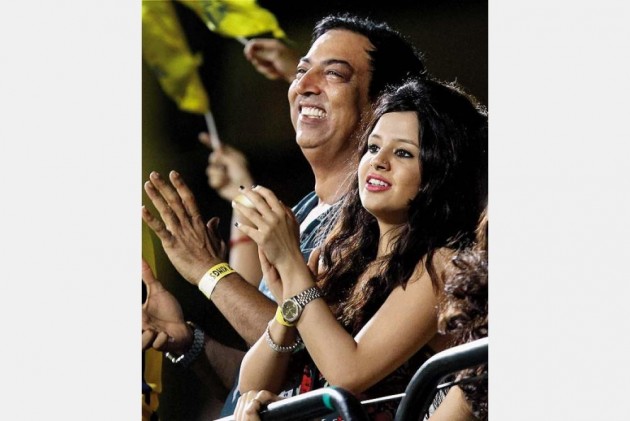 An FIR has been lodged against Sakshi Dhoni, wife of India’s ODI captain Mahendra Singh Dhoni, and three others under Section 420 of the IPC. Reports said the complaint was filed by Dennis Arora from Gurgaon.

Sakshi is said to have been a director at Rhiti MSD Almode Pvt. Ltd, a company which also had Arun Pandey, Shubhawati Pandey and Pratima Pandey on its board. Rhiti MSD is said to have invested in a fitness company called Sportsfit World which has Dennis as a co-director. His father, Vikas Arora, owned 39% of the shares in the company and decided to sell them off to Sakshi’s company.

Dennis is said to have alleged that the deal was for Rs 11 crore and he was only paid Rs 2.25 crore for the deal. The final date for the rest of the payment was March 31stand when that date passed, Dennis filed a complaint at the Sushant Lok police station at Gurgaon.

However, one of the directors at Rhiti, Arun Pandey, has come forward and claimed that the entire amount was given to the Aroras. He added that a case could not be registered against Sakshi since she had left the post as director of the company last year and that the case was pending arbitration following an order by the Delhi HC.

Sakshi Dhoni has not issued a statement on the matter so far and it is being investigated by the police.

Lithium Ion Batteries Are Tinderbox, But Did Samsung Make It Worse?