FIFA WC 2018: A Round-Up Before Semis; Are France The Favourites?

Excluding France, who've also only won the World Cup only once in recent memory, the likes of Belgium, England and Croatia are entering territory which hasn't been explored, at least in a while. 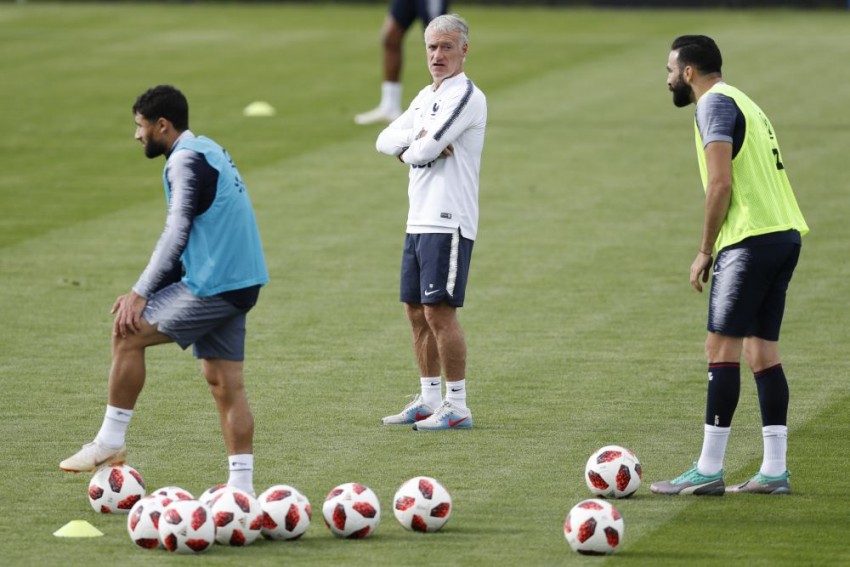 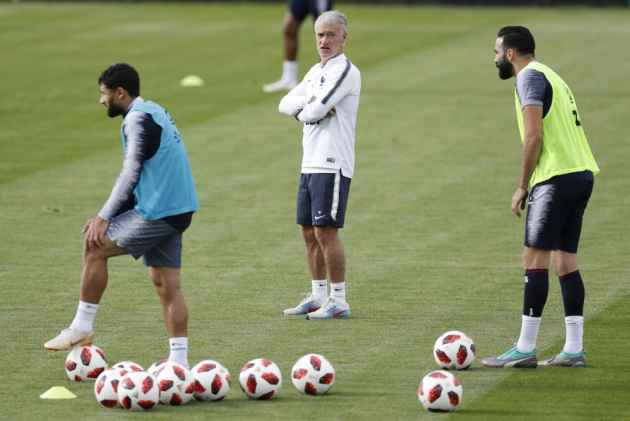 It may sound off but the carnival Russia hosted this year has not disappointed in the least. The 21st edition of the FIFA World Cup has been the tournament of the neutral. If you were personally sick of watching the likes of Brazil and Germany and even Spain shading the other countries time and again, Moscow has sent manna your way. It has also now turned into an entirely European affair. However, excluding France, who've also only won the World Cup only once in recent memory, the likes of Belgium, England and Croatia are entering territory which hasn't been explored, at least in a while.

The French are cruising and coach Didier Deschamps has hit upon a better formula in deploying Chelsea-man Olivier Giroud up top with Griezmann and Mbappe capable of creating different kinds of havoc on either side. Marcus Rojo wouldn't ever want to face the teenager charging at him again, invoking images of O Fenomeno from twenty years earlier. Rojo bundled Mbappe over and Sampaoli's Messi's side were bundled out soon. Headline-makers aside, the indefatigable N'Golo Kante's legs have been whirring at the base of the Le Bleus midfield as usual.

For Belgium, their golden generation has a golden chance. The likes of Hazard, Lukaku and De Bruyne will be licking their lips but a midfield with Witsel or Fellaini may be at the risk of getting exposed. Their coach Roberto Martinez isn't exactly known for inspiring confidence in defenders if you go by his stint in the English Premiership. That said, Vertonghen, Alderweireld and Kompany have enough elite-level experience in their kitty even though the Yannick Carrasco experiment at left wingback fails to inspire confidence. Even though France may look like favourites in the tie, the Red Devils have enough strength on the bench, illustrated by Martinez being secure enough to leave the all-action ninja Radja Nainggolan back home. Manchester United's favourite son Marouane Fellaini and West Brom's Nacer Chadli have sent Japan packing from a two-goals-down scenario.

If Belgium has the starpower, the English press had come down hard on their failing 'superstars' in earlier competitions. A young side with a relatively young English coach in Gareth Southgate has defied expectations and the press is now in the 'Its coming home' mode again. Harry Kane is in a straight shootout for the golden boot with Lukaku and a fluid system has also brought out the best of Lingard and company. Kieran Trippier for example had a slow season at club level but is excelling at right wing-back while Ashley Young is having a rennaisance on the left after being deployed there at club level. Above all of that, this English team has shown a remarkable assurance despite being young, also putting the ghost of the penalty shootout to bed.

The Croats are looking to go further than the semi-finals, a stage where they stumbled in 1998. They'd fancy their chances with a solid midflied base of Rakitic and Modric while Perisic and Rebic on the wings would threaten any full-back worth their salt. They don't have a Davor Suker but Mario Mandzukic is more than a handful and an English side which hasn't really been tested enough should find the going a bit tougher.

For punters, France would be the best bet if they manage to get past Belgium with Croatia the possible underdog in the final four.

--If there's one player that kept the meme-generators engaged it was Neymar. This tweet sums it up.

Valon Behrami standing over Neymar & laughing at him for rolling around like a dying duck, while getting booked, is my favorite picture of the WC so far. pic.twitter.com/u8fTELoAB3

--Lionel Messi deserves a beer. He's been captain, coach and guardian angel for a side that looks to have starpower only on paper.

Messi is the first player in World Cup history to be a false nine and a false coach in the same game.

--Russia deserve to feel hard done by, eventually exiting on penalties. The likes of Golovin and Cheryshev did have some tricks up their sleeve. Uruguay and Edinson Cavani should consider themselves unlucky too.