Lifeless, canned and processed, music today is a commodity, no longer an art form. 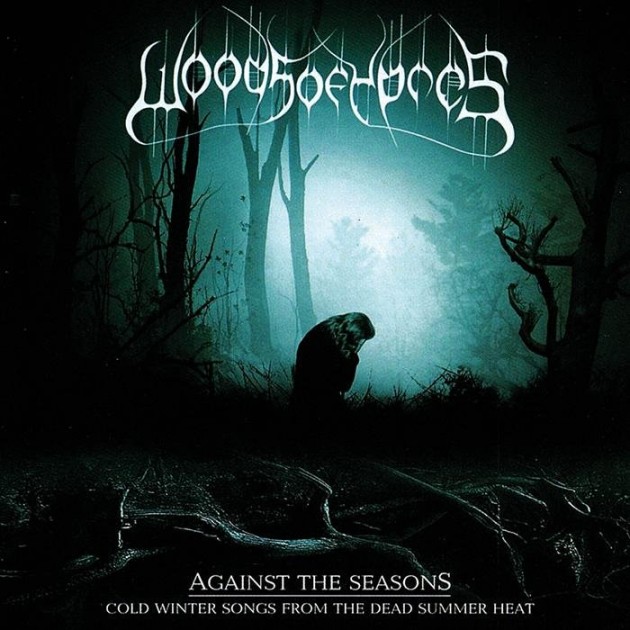 While what is good and bad are certainly subjective, there are a few parameters through which we can objectively measure if something is truly good or not. For example when watching a movie one would say that a movie is bad if it is simply repeating a plot that has been done a thousand times before, the same can be said for today’s music. From the ‘50s music as an art form was only evolving from rock’n roll to acid and blues rock, hard rock, progressive rock, art rock, punk rock,  heavy metal and even progressive pop. By the late ‘90s however it seems that mainstream music has undergone a considerable drop in quality with most artistes favouring a quantity over quality approach.

Rock and metal saw the rise of diluted angsty music, such as pop punk, power pop, emo, post grunge which was essentially a full-on cliché driven type of hard rock spearheaded by the likes of Nickelback and Creed, while metal saw the blight that was nu metal, a style which favoured the most predictable riffs, confusing aggression with angst and adding rap in metal. While bands such as Linkin Park, and early on in their career Deftones did go around with experimentation and were exempt from such an over generalization of the genre, by and large nu metal took away all of the power of metal in favour of making it more appealing to kids and mainstream radio, not too different from ‘80s hair metal.

But looking back to all those years ago, none of it seems nearly as bad as what is out today. Pop and rap too are genres which can be full of passion and life, and even back in the early 2000s it was true for many artistes, for even those who wrote about the typical sex, party themes had a flair for adding a lot of life in their work. But today, while rock and metal too are guilty of becoming parodies of themselves in the mainstream, this statement holds particularly for pop and hip hop as they have ended up becoming the most canned and lifeless genres of music.

While those out there who are musicians or even music lovers, regardless of their tastes, would love to hear stuff which is new and refreshing, today’s music industry will definitely not cater to their needs. There is nothing original or new about majority of today’s popular artistes. Most trap rappers can make an album containing over 40 songs, and while at initial glance the number may seem impressive, the number is in fact redundant because if you have heard one song off that album then you have essentially heard the whole thing. The songs are  of very similar length, being two to three minutes; the songs will practically be rehashed versions of themselves having slight alterations of the same beat and rhythm used in the single to promote the song, and the lyrics will be some of the most repetitive,  boring and hedonistic nonsense ever written.

People today who listen to modern pop music on the radio are not really paying attention to the music, rather they are letting it pass over them like a wave of sound. Pop music found place on the charts for its simple but enjoyable melodies and beats but that has changed as of today. The days of the likes of ABBA,  Elton John and Michael Jackson are long gone,  for they are now replaced by the epitome of what is a poseur and a failed one at that. Most can barely sing these days, but that is of no concern, thanks to a certain something called auto-tune. So now be prepared for anyone who does not know the first thing about music to appear number one on the Billboard charts. Even our own Bollywood is equally guilty of this. Following the American music trend we have people who can’t sing to save their lives topping the sales, or do we need another ghastly reminder of the unholy travesty of Salman Khan’s “Mein Hoon Hero”. The Indian music industry can easily be called a time-saving money-making racket with no real effort behind anything; item numbers and party songs dominate the charts spreading their misogyny and composers rely so much on auto-tune that practically anyone can now become a singer provided they have the looks.

The Salman Khan song was just one example for there have been several songs in 2018 alone which have featured some form of auto-tune. Does not matter where you go, it seems the trend these days is auto-tune, a severe lack of imagination and perhaps all out mediocrity backed by a powerful communications channel -- which is all one needs to dull the brain cells of the masses.

My bitch love do cocaine, ooh

I fuck a bitch, I forgot her name

I can't buy a bitch no wedding ring

Rather go and buy Balmains

My bitch love do cocaine, ooh

I fuck a bitch, I forgot her name, yeah

I can't buy no bitch no wedding ring

Rather go and buy Balmains, aye

This song has currently 890 million views on YouTube. Even most upcoming rock and metal bands in the mainstream these days show almost no innovation, merely rehashing a sound that has been done several years ago. Best example of this is Greta Van Fleet, a new rock band from the US. And while it is unknown what the distant future may hold, these boys though undoubtedly talented, as of now are no more than a glorified Led Zeppelin rip-off band who have been given star status based on nostalgia.

When talking about metal we needn’t look further than the bro metal incarnate Five Finger Death Punch and their latest release ‘And Justice For None’. Pop music is supposed to be simple, but simplicity and mediocrity are not the same thing, as most artistes these days can’t even go beyond the minimalistic two chord progression. And for those wishing to break conventions, taking creative risks is no longer a feasible option, because their labels strip them of their creative liberties  for maximising profit. People who put forward the argument that innovation and originality are no longer possible, these three groups -- Alcest , Skyharbor and Thank You Scientist – are just among several others who will prove just how blatantly wrong the thought is. Take a listen and have your mind blown.

Music today is no longer an art form, it is a business where every artiste’s work has been labelled, processed, commoditized and then put up for sale. While music and business have always interacted, treating them as inseparable entities has resulted in a massive drop in the quality of our taste as people no longer have the patience to listen to a song which is not more than three minutes and does not follow the verse-chorus-verse-chorus formula. It can be safely concluded that today’s popular music has really led to numbing of brain cells.