Salman Khan’s Fears Misplaced, No Reviewer Can Make Or Mar A Film Destined For Greatness

For the 53-year-old superstar, the viewpoint of a movie critic does not matter since it is always at variance with that of the audiences. Public acceptance is the ultimate verdict. 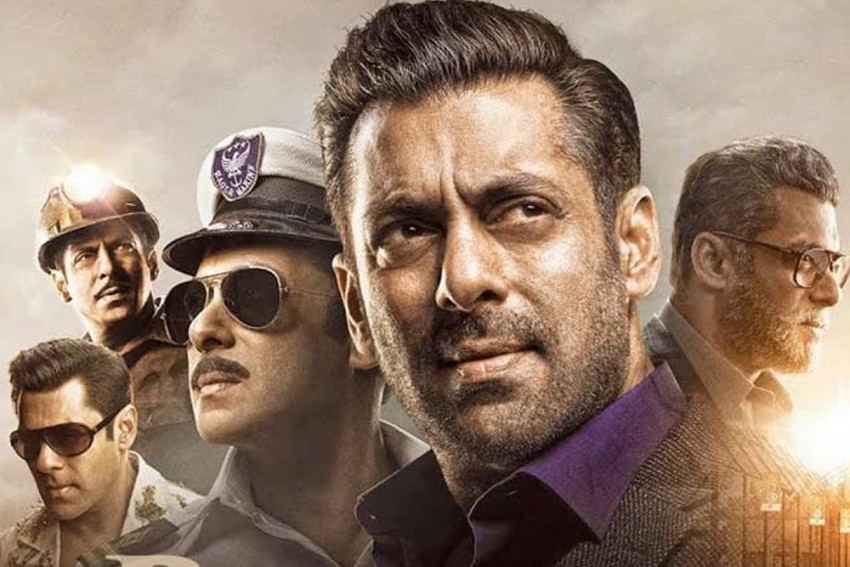 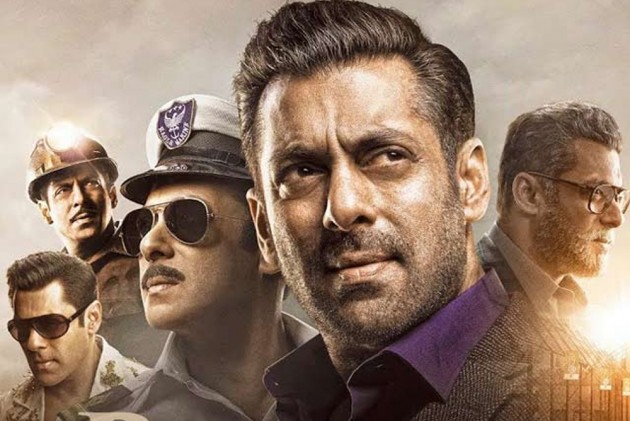 Salman Khan gets scared when a critic gives a good review to his film. In a recent interview, he says that he gets worried if his movie pleases a reviewer. For the reigning monarch of Bollywood, the only yardstick to judge the merit of a film is its box-office performance.

For the 53-year-old superstar, the viewpoint of a movie critic does not matter since it is always at variance with that of the audiences. Public acceptance is the ultimate verdict, he says. So far so good!

Bharat, his latest release, has once again validated his rather disdainful stance towards the critics. In spite of getting bad-to-average reviews, this Salman-starrer is inching towards the Rs 200-crore mark. It is his 14th consecutive movie since Dabangg (2010) to have earned a place in the Rs 100-crore club, a record none of his popular contemporaries, including Shahrukh Khan, Aamir Khan or Akshay Kumar can match.

Nonetheless, barring a Bajrangi Bhaijaan (2015) here and a Sultan (2016) there, most of his blockbusters have received flak from the critics. Does it mean that today’s film critics are so hopelessly out of sync with the times that they do not see anything good in a movie otherwise lapped up by the masses?

To be honest, it is not a new phenomenon. If an old tinsel town grapevine is to be believed, many producers in the Sixties and the Seventies used to dread a good review of their films by a particular editor of a leading film magazine because almost all the films which he chose to praise sky-high turned out to be commercial duds. The same filmmakers would, however, throw a party if he panned their flicks mercilessly. The otherwise widely respected editor had apparently earned a reputation of being someone who had an uncanny knack of dismissing a prospective golden-jubilee hit as veritable trash in his reviews.

But can a film review be universally appreciated? Reviewing a movie is, of course, is a subjective matter. A film liked immensely by one critic or a viewer may leave others utterly disappointed. Hindi cinema history is replete with examples of many a great movie such as Kaagaz Ke Phool (1959) which failed to draw the audiences to theatres despite getting rave reviews. Also, there has been no dearth of producers who went on to laugh all the way to the bank despite making horrendous ventures. Even the projects of the biggest stars have not been immune to it over the decades. There was a time when almost all Amitabh Bachchan starrers turned out to be huge hits, but all of them have since not stood the test of time.

Similar is the case of Salman, who has been the star with the proverbial Midas touch, especially in the past decade. Whatever he has touched in this period has turned into a commercial jackpot regardless of the merit. But sooner or later, he will have to deliver movies which will please both the classes and the masses like say, an Awara (1951) or Shree 420 (1955), a Mother India or a Pyaasa (1957), a Sholay or a Deewar (1975), a 3 Idiots (2009) or an Uri (2019). After all, nobody can deny a movie its place in history if it is destined for greatness. Ultimately, it stands the test of the time only because of its overall cinematic quality and not because of the ratings of any critic or its box-office performance.

With No Malls, No App-Based Economy, Kashmir Stuck At Where It Was 2 Decades Ago